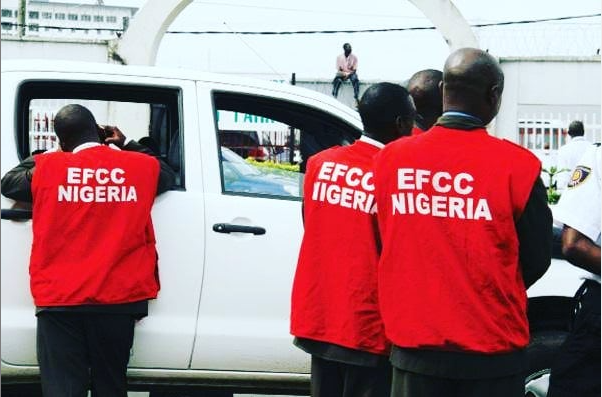 There is news about the Leading Anti-Graft Agency Charged With The Responsibility of Investigation and Enforcement of All Economic and Financial Crimes Laws in Nigeria.

The EFCC has explained the presence of their operatives at the house of 2020 Big Brother Naija (BBNaija) season five contestant Dorothy Bachor.

A statement by EFCC said, “The attention of the Economic and Financial Crimes Commission has been drawn to a post on Instagram by one Dorothy Bachor, alleging that operatives of the Commission broke into her home in the early hours of today, 23rd August, 2021

“The Commission can confirm that operatives from the Lagos Command of the Commission, acting on verified intelligence, executed a Search Warrant at a block of flats located in the Lekki area of Lagos on Monday, 23rd August, 2021 during which nine internet fraud suspects were arrested.

Ms. Bachor’s apartment happened to be one of the flats in the building. EFCC operatives had knocked on her entrance door, identified themselves as being from the Commission on a mission to execute a Search Warrant. But they were refused entry, for several minutes by Bachor’s sister. The operatives were left with no choice than to force their way in, lest suspects escape or destroy vital evidence. 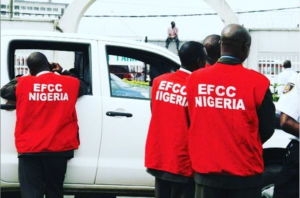 “It is important to state that law abiding citizens have no reason to refuse the execution of a validly obtained Search Warrant. And, contrary to the information making the rounds in the social media, Ms. Bachor was not present during the operation and the anti- EFCC stories about her coming out half-naked among other fantastical details appear to have been invented to fit the pattern she and other internet-fueled stars so desperately want to push about the EFCC.

“It is important to reiterate that nine alleged internet fraud suspects were apprehended in the block of flats housing Ms. Bachor’s apartment.
#GetTheFactsRight #EFCC
#TheFightAgainstCorruption #FightingForYou 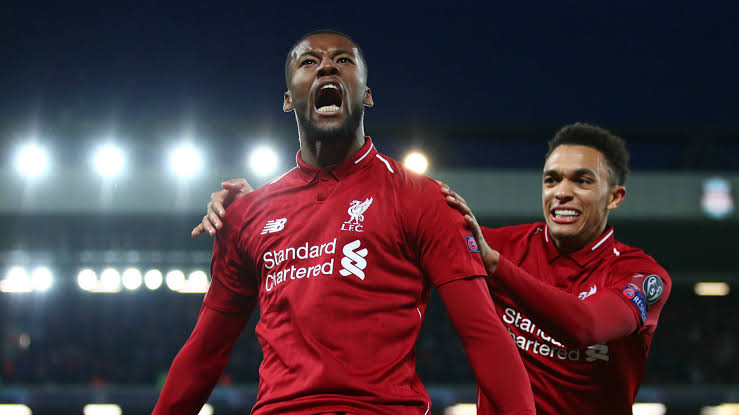 Perhaps, Mohammed Salah’s famous “Never Give Up shirt” or the heroics of the 2005 Champions League final was what propelled Liverpool on the night, it doesn’t make the victory less golden! Having lost scandalously in the first at Camp Nou, Liverpool needed to overturn a 3-0 deficit without key players: Roberto Firmino and Mohammed Salah…. 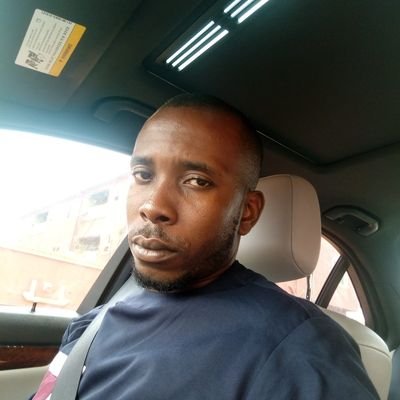 Since the #EndSARS protest began about 12 days ago, a lot of people on social media have taken the courage to share their horrible experience(s) with some members of the Special Anti-Robbery Squad (SARS). A Twitter user with the display name “Gudynwanne” also shared his encounter with members of the dreaded police unit known for a… 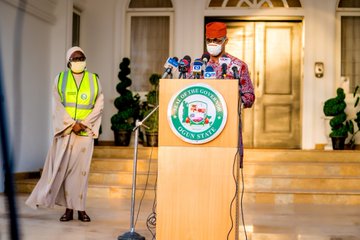 Face mask to be enforced in Ogun State from May 1st Gov. Dapo Abiodun, who made this known while addressing journalists on Friday in Iperu, said that violators risked being arrested or even isolated for 14 days. He, however, said the distribution of over 2 million masks would begin soon after which the enforcement would…

Popular but controversial Afrobeat singer; Charles Oputa popular known as “Charlie Boy” said that majority of the country’s Clergymen are fake as they do take advantage of their members. In a recent interview with entertainment channel; Goldmayne where he speaking on his latest song; “God of Men” with FALZ, Charlie boy claimed to have witnessed… 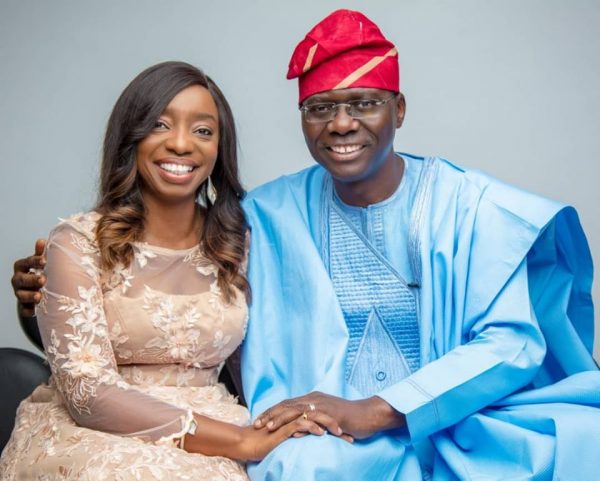 If you didn’t read his profile very well, you might think Governor Sanwo-Olu is a Pastor with the way showered prayers on his wife, Mrs Ibijoke Sanwo-Olu as he clocks 54 today. Governor Sanwo-Olu took to his verified Twitter page to celebrate his wife as she thanked his wife her sacrifice, selflessness, support and prayers…