The ongoing online campaign to #EndSars brutality and harassment of people in the country is gathering momentum and Wizkid has lend his voice as he reacted to Governor Babajide Sanwo-olu’s tweet.

Music superstar, Ayodeji Balogun popularly known as Wizkid has enjoined Lagos State Governor, Babajide Sanwo-olu to the something about the brutality being carried out by operatives of the Special Anti-Robbery Squad.

Babajide Sanwo-olu had earlier tweeted in reaction to the protest online as he condemned the barbaric act by the SARS operatives and also ensured that the Lagos State Government will do everything to protect its people.

Wizkid then went ahead to challenge him to do something that Lagosians can be proud of in a direct reply to him.

Mr Governor! I met with you December 2019! You expressed how proud you
are of the entertainment industry and all we do. Pls do something let’s be proud of you too abeg ! #Endsars!! https://t.co/PZoxsSIx5D 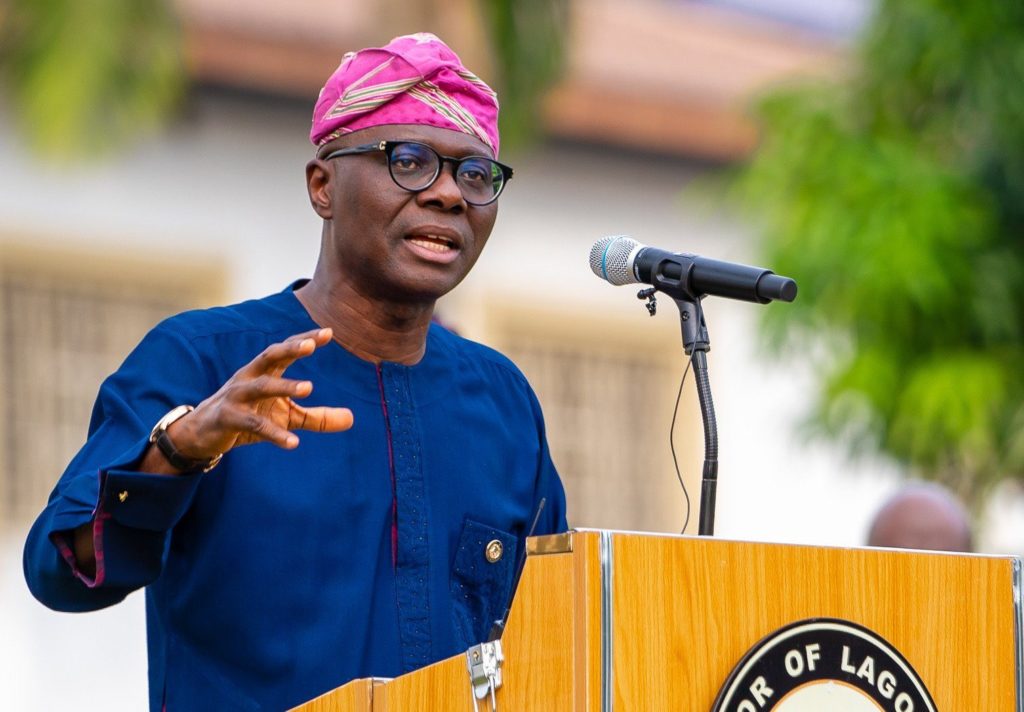