Popular Afropop singer, David “Davido” Adeleke has revealed what Nigerians should agitate for as regards electoral forms in the country.

Davido said Nigerians should demand electronic voting because it will erase the usual practice of voting buying and snatching of ballot boxes.

He also added that the government will never respect the people since they know that their votes don’t count.

Electoral reform … they will never respect us knowing our votes don’t count !!

Tech is the future

The “FEM” crooner said this on the back of the ongoing nationwide #EndSARS protest which has now been on for the past 10 days. 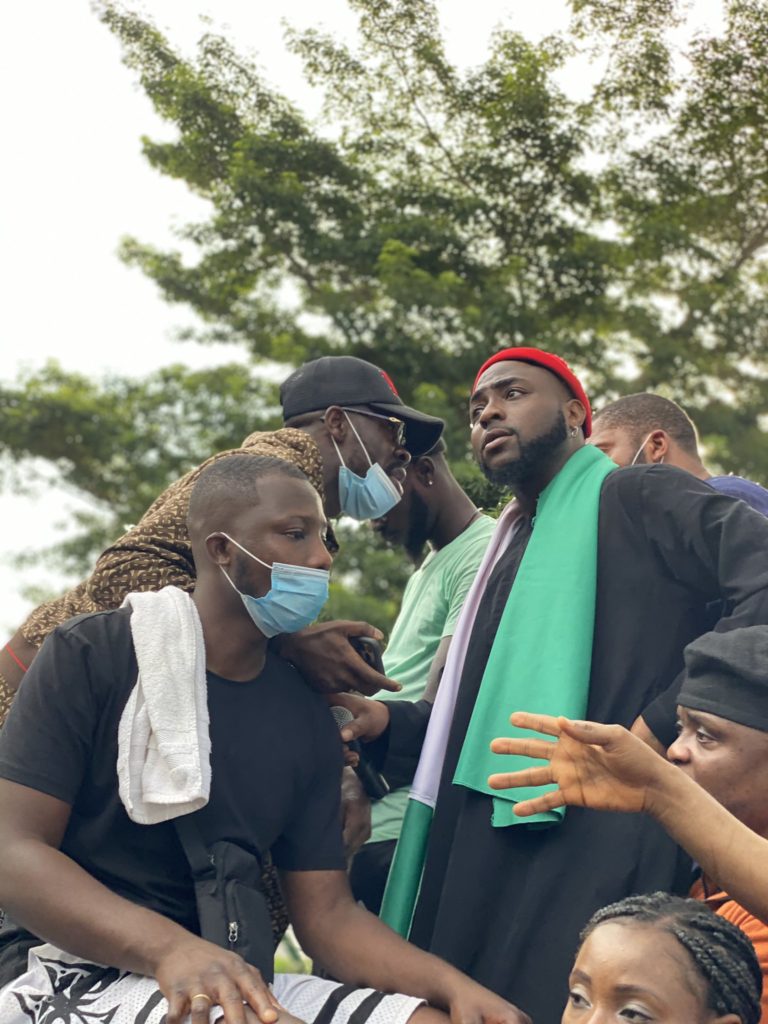 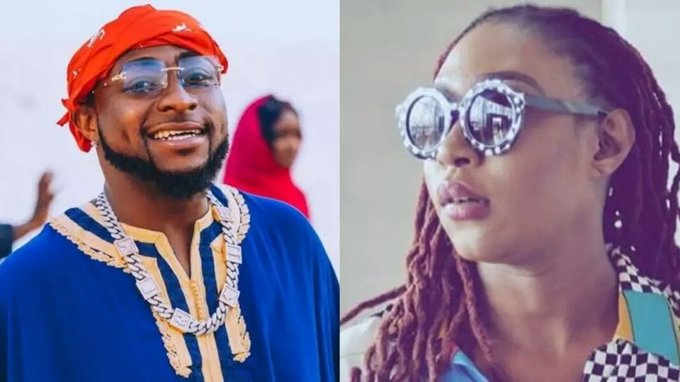 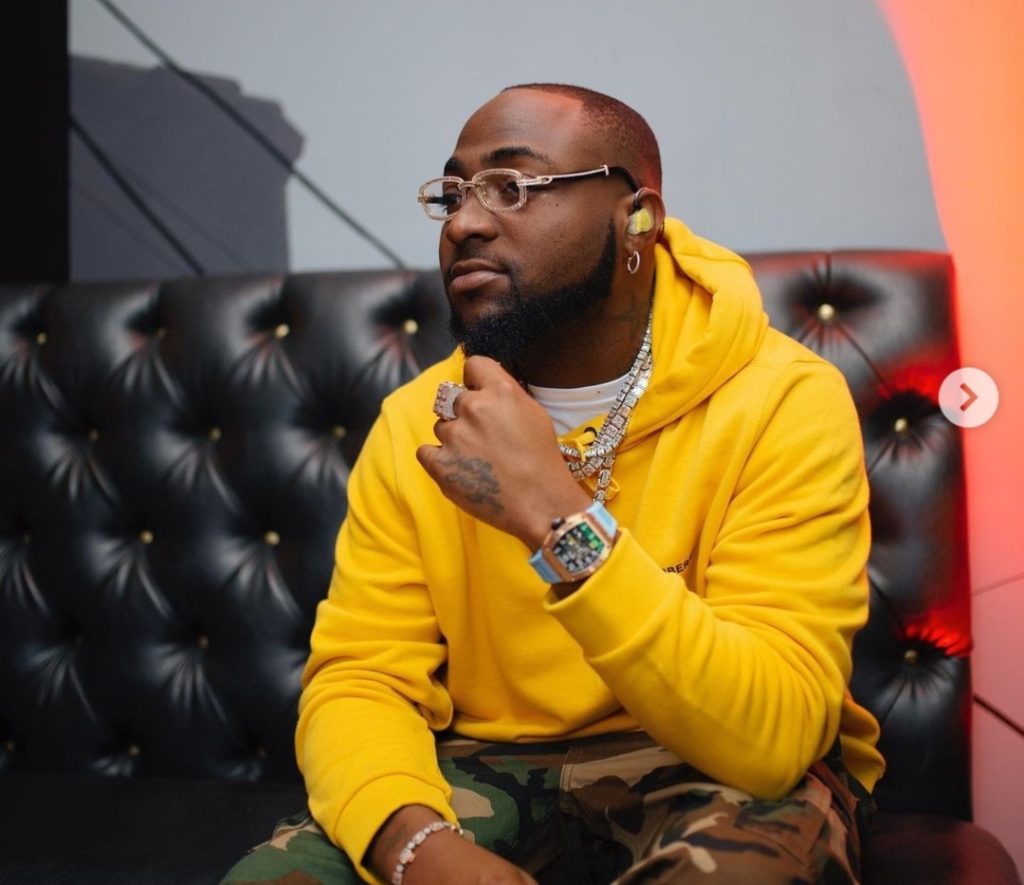 Afro-pop singer and performer, David Adeleke otherwise known as Davido said he can’t remember the last time he had sexual intercourse. He said this during…