Justice Oluwatoyin Taiwo of the Ikeja High Court in Lagos State sentenced Taiwo Oreagba, a former lawyer to a Nigerian singer, Naira Marley, to two years in prison on Friday for inducing the operatives with N4million bribe.

The judge said that Oreagba had not refuted the information included in a voice recording in which she was heard boasting about using N4 million to bribe members of the Economic and Financial Crimes Commission (EFCC) in exchange for a smooth exit for her client.

Oreagba was given a two-year prison term for making a corrupt demand by the judge.

However, Justice Taiwo offered Oreagba the choice of a N500,000 fine after noting that the convicted party had returned the N4million to her victim.

On the second offence of obtaining money under false pretense, the judge released Oreagba.

Justice Taiwo denounced the convict’s assertion that she could influence judges assigned to cases in the Lagos State Judiciary as well as law enforcement officials.

Oreagba was originally arraigned for the alleged offence by the Economic and Financial Crimes (EFCC) on November 12, 2020, before Justice Sherifat Solebo of the Special Offences Court sitting in Ikeja, Lagos.

She entered a not guilty plea to a two-count charge involving an alleged corrupt demand and acquiring the N4million under false pretense.

At the time, it was said that Henry Umoh paid Oreagba counsel for one Kelechi Uka, who was the subject of an EFCC investigation, N4m to sway EFCC officials into securing Uka’s release.

The Lagos State High Court is hearing the case of Uka for theft-related offences.

Oreagba was charged with perpetrating the crime on or around 2nd of March 2020, in Lagos, whilst acting as Umoh’s counsel.

Following the defendant’s plea, she was granted bail and the trial commenced.

But, during trial, Justice Solebo recused herself from hearing the case and it was sent back to the Chief Judge for reassignment.

The case was then assigned to Justice Taiwo.

Oreagba was re-arraigned on the two counts and the trial commenced before Justice Taiwo in October 2022.

The prosecution called five witnesses and tendered the audio recording where the defendant was heard bragging that she could get her clients a soft landing by giving EFCC officers, Sini Oma John, Femi Olukinni and their team part of the N4,000,000 to influence the said officers.

They said Kelechi Uka is being prosecuted by the EFCC at the Ikeja High Court.

During the trial, Umoh narrated how Oreagba convinced him to part with the money. He said she never issued a receipt.

At the close of the prosecution’s case, the defence led by Mahmood Adesina (SAN), entered a “no case” submission, arguing that the money was Oreagba’s professional fees. 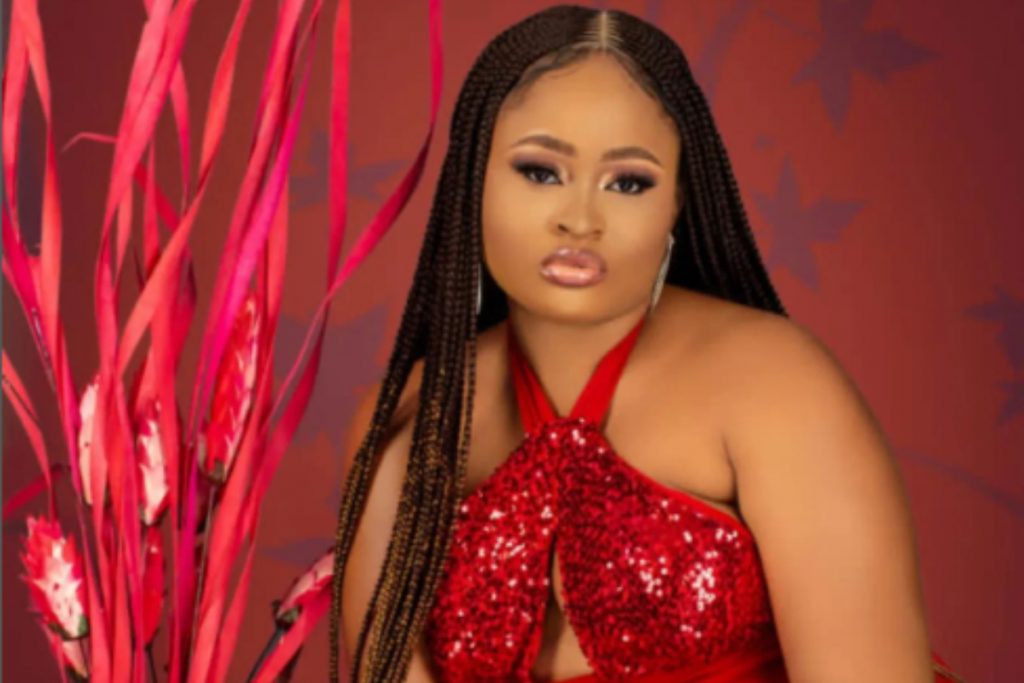 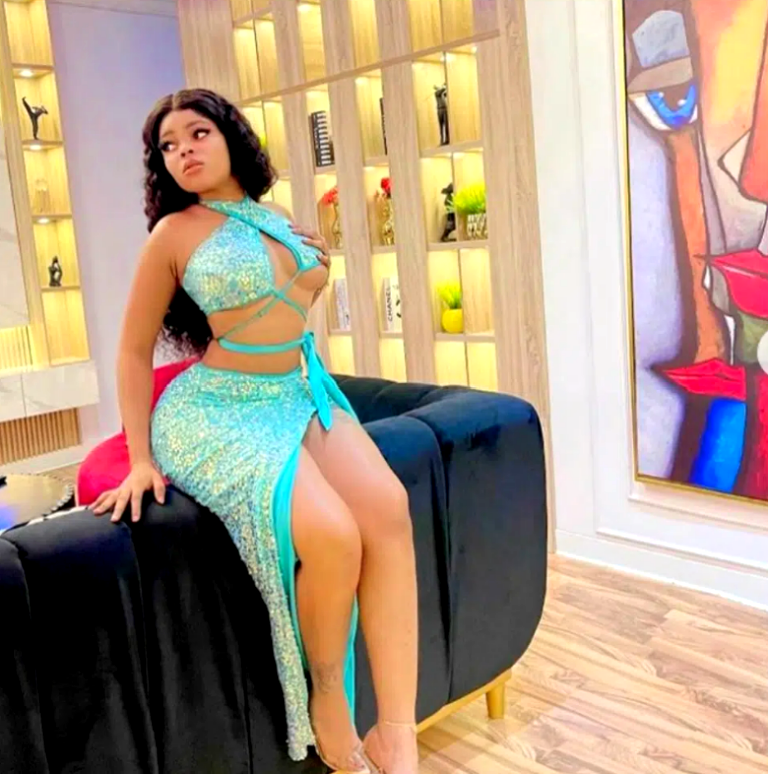 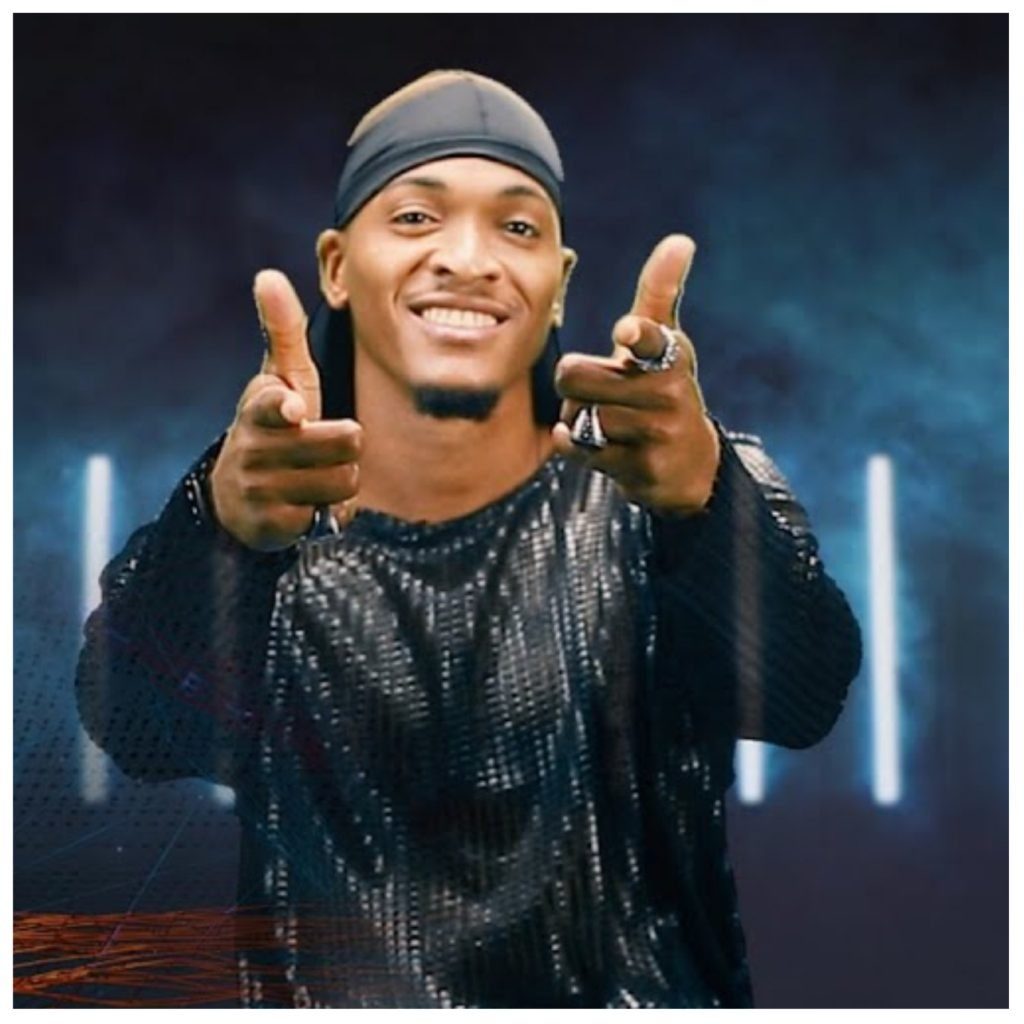 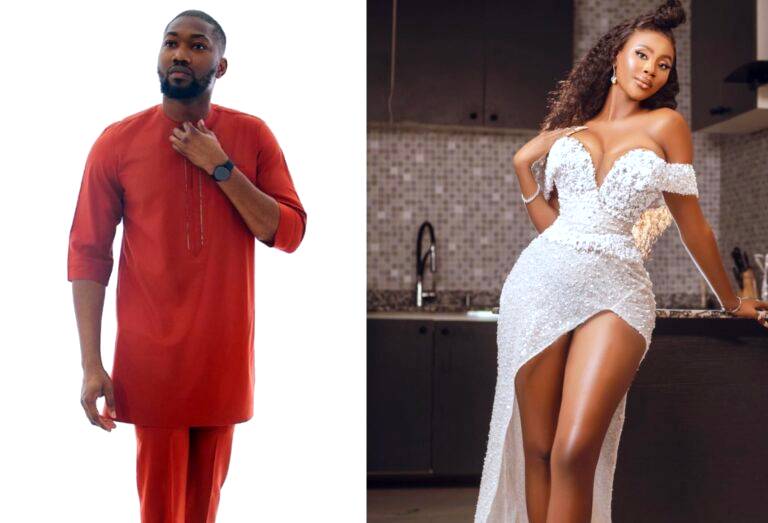 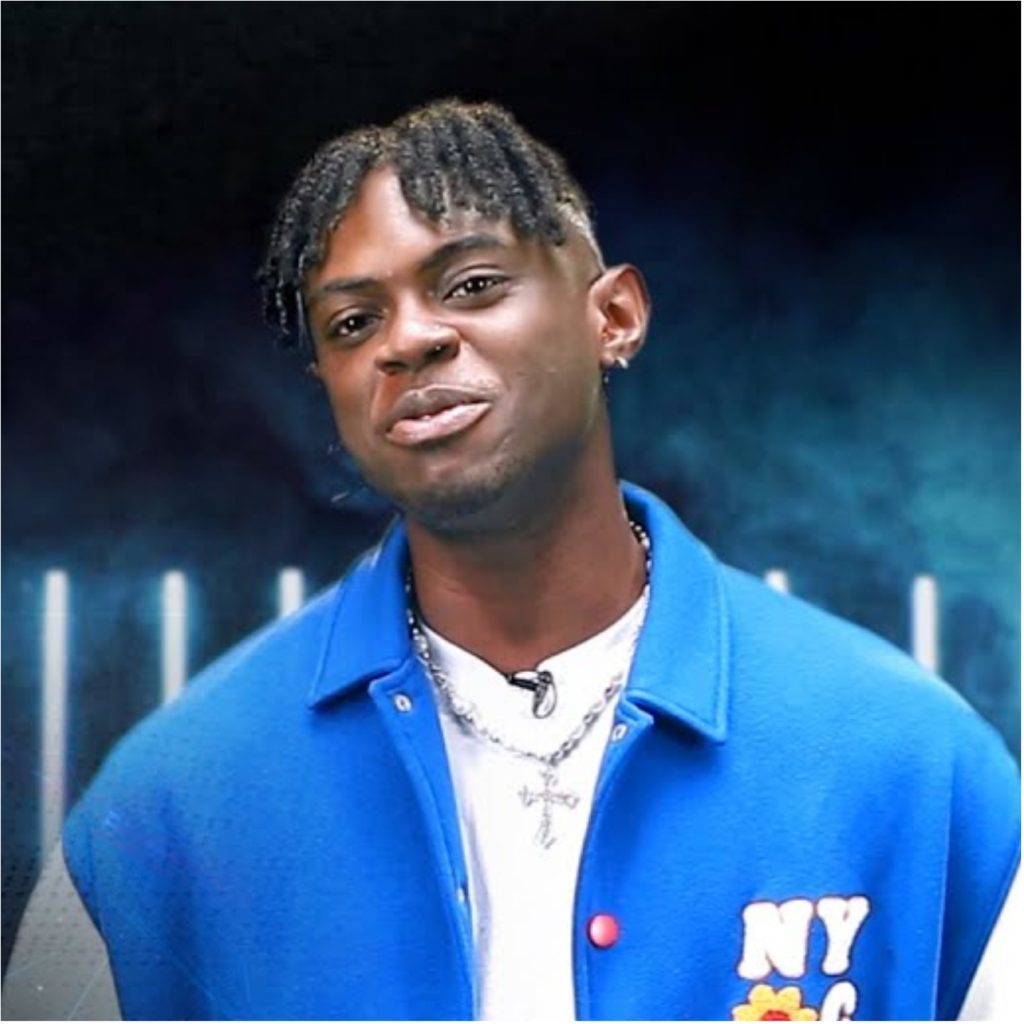 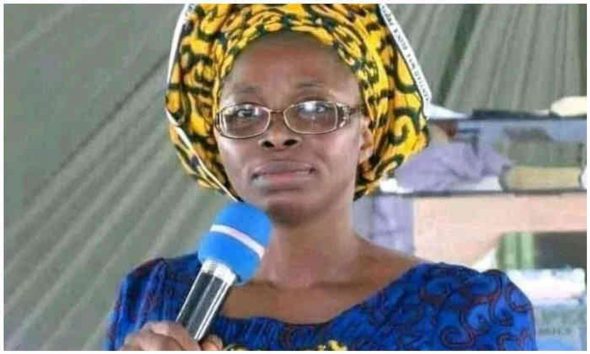 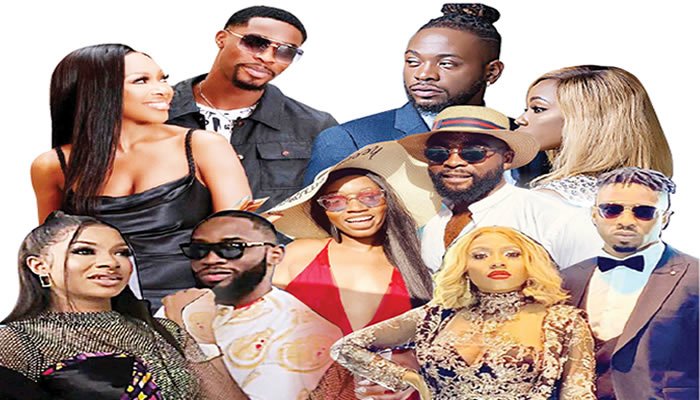 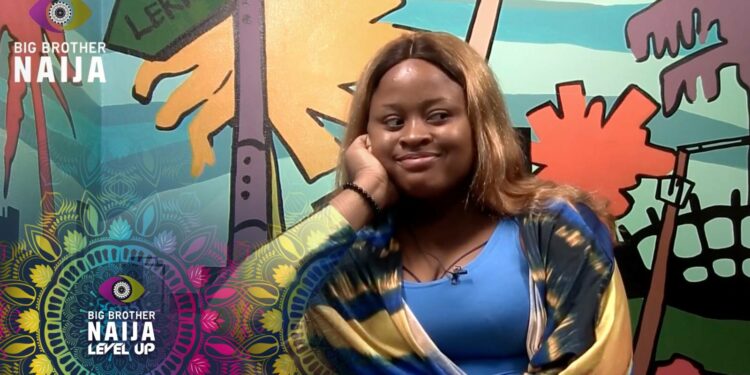 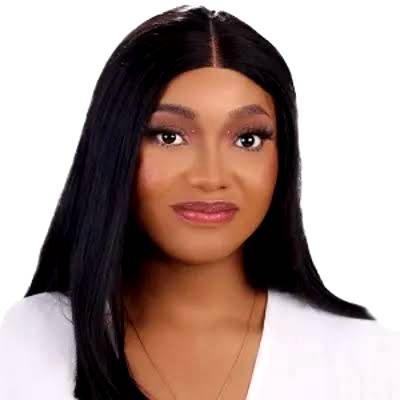 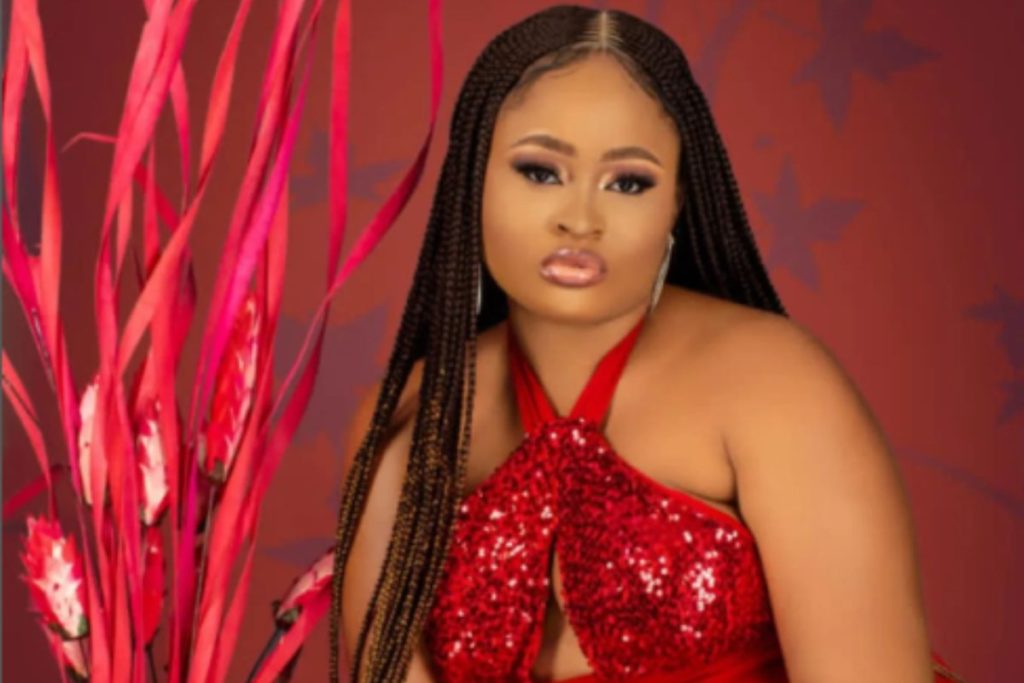 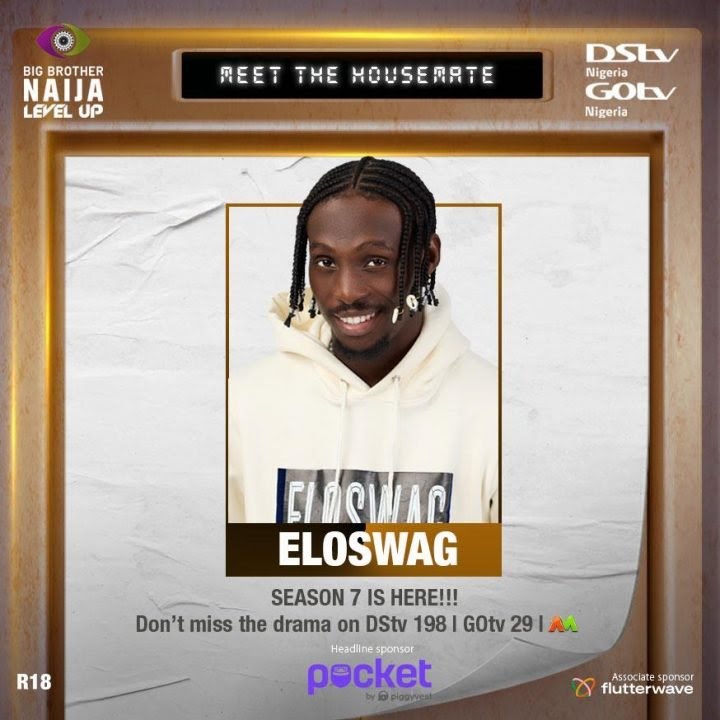