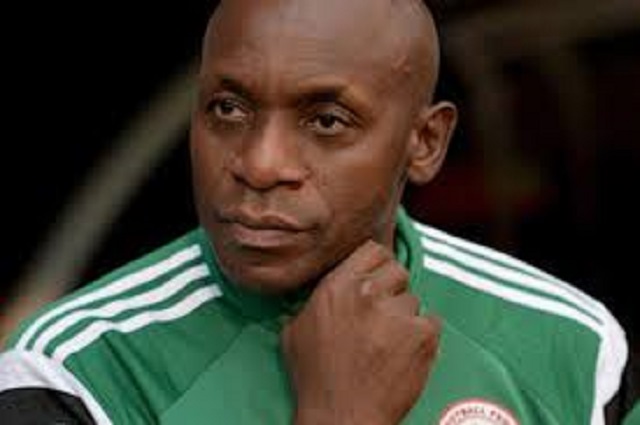 Ex-international, Ike Shorunmu, has backed the Super Eagles for a final berth at the Africa Cup of Nations, The PUNCH reports.

The 33rd edition of Africa’s football showpiece begins on Sunday, January 9 with the final to hold February 6.

Speaking with The PUNCH, Shorunmu said he was confident Austin Eguavoen’s side would make it to their eight AFCON finals.

“The Eagles side are very young but they are loaded with experience and I tip them for a final place at the AFCON in Cameroon.

“The truth is every country is aiming to win the tournament but they need to have that positive mindset that they can do it. Adapting to their environment will also determine how well they will do. I am sure that they (Eagles) will give us a good tournament in Cameroon and make us proud.”

Nigeria are in Group D with seven-time champions Egypt, Sudan and Guinea-Bissau 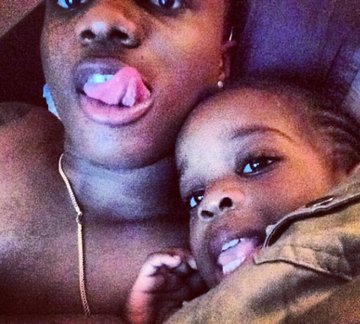 Advertisement Afrobeat superstar, Ayo Balogun, popularly known as Wizkid turns 31 today and the Grammy Award-winning singer has been receiving a handful of goodwill messages on social media. Wizkid’s ex-girlfriend, Shola Ogudu also sent in hers as she shared a picture of him and their child Boluwatife on her Twitter page. She wrote; “Birthday Blessings… 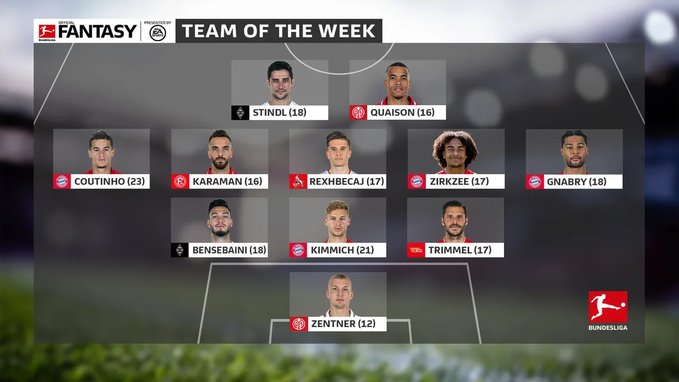 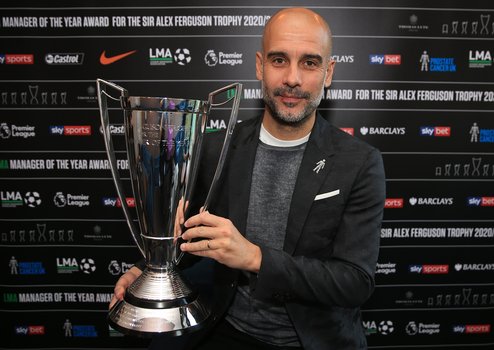 Advertisement Manchester City manager, Pep Guardiola has been named Sir Alex Ferguson’s trophy for the League Managers Association Manager of the Year – his second since he arrived in England. The Spanish tactician was voted the best manager by the full membership of the LMA after winning the 2020/2021 league title – Manchester City’s fifth… 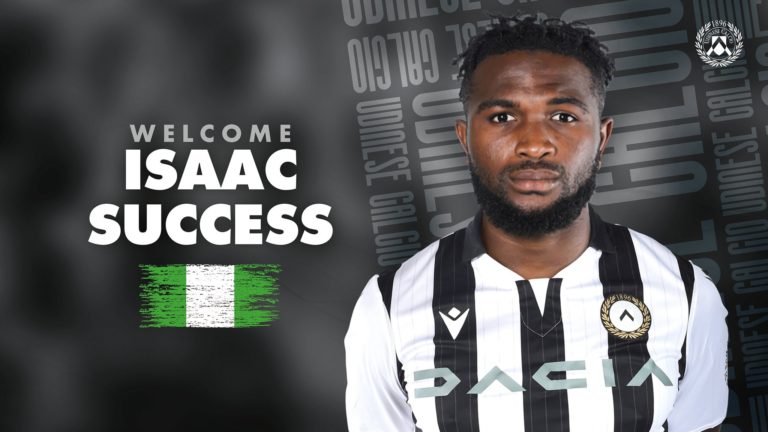 Advertisement Former under-20 international, Isaac Success has sealed a move to Italian Serie A side, Udinese after failing to live up to expectations at Watford. The striker joins the Italian outfit on a three-year deal for an undisclosed fee. Isaac Success joined Watford for a club-record fee from Granada in 2016 but has struggled to… 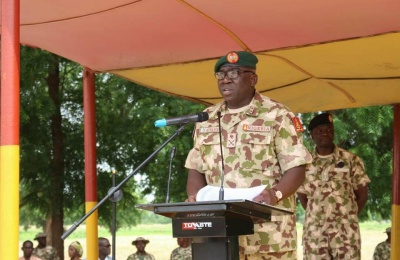 Advertisement Nigeria’s Chief of Army Staff, Major-General Ibrahim Attahiru has given troops in the theatre of operation in the Northeast a 48-hour ultimatum to get rid of Boko Haram terrorists off Marte and some neighbouring areas in Borno State. The Army Chief, while on an operational visit to the troops of Army Super Camp 9… 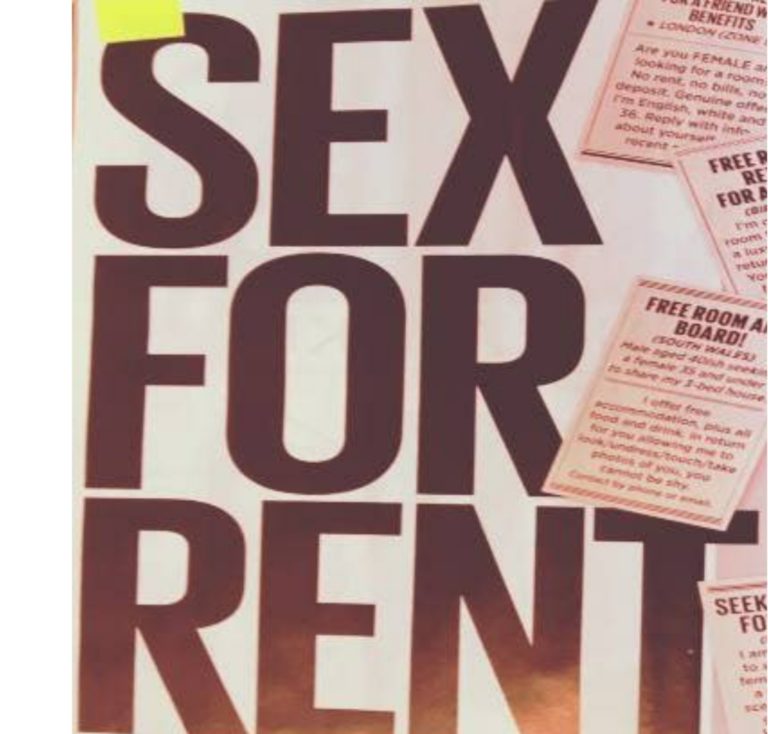