Decomposed body of woman, 38, is found in a ditch by dog walkers six days after she vanished: Police arrest man, 51, after uncovering chilling footage of him ‘moving a body’ at his home

A man has been arrested after the decomposed body of a missing woman was found in a drainage ditch by dog walkers.

Stephanie Lynn Shenefield, 38, was discovered in Palmetto, Florida after she disappeared on June 2 in Bradenton.

She was reported missing by her mother who said that the family ‘knew something was wrong’ when they had not heard from her.

Shenefield’s digital devices then led police to the home of William Redden, 51, where she had taken an Uber to in the early hours of June 3. 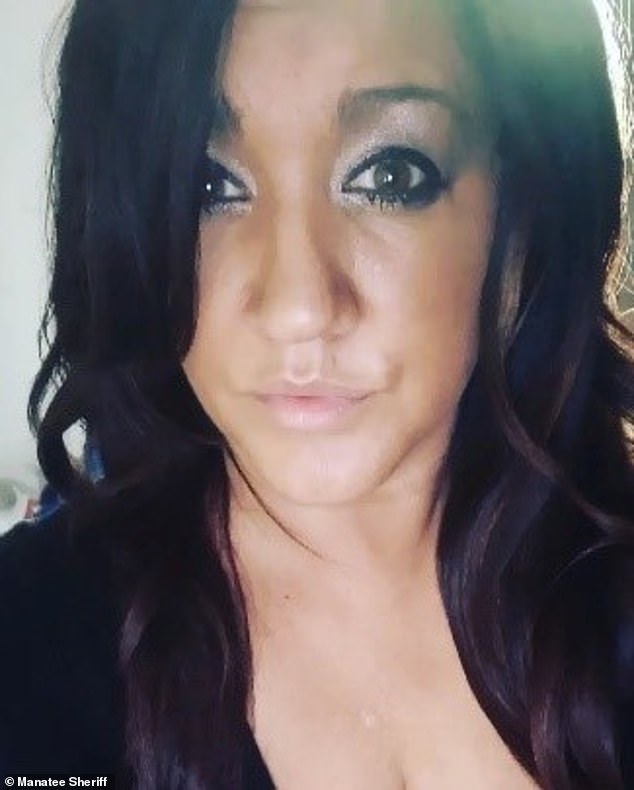 Stephanie Lynn Shenefield, 38, was found in a drainage ditch in Palmetto, Florida after a search was sparked by her June 2 disappearance in Bradenton

Redden was later allegedly pictured on his home security camera carrying a woman out of his home and loading her into his car.

Redden was arrested on Thursday and charged with abuse of a corpse, possession of a firearm by a convicted felon, and possession of an altered firearm.

Sheriff Rick Wells for Manatee County told the Sun: ‘The family knew that something was wrong. This was totally out of character for Stephanie’.

Investigators said Redden initially cooperated with police, allowing them to search his house.

They added that after they found footage of him carrying what they believed to be a body out of his house from his surveillance camera, Redden no longer cooperated.

‘Sometime during the night, Stephanie dies inside that residence. We do not know the cause of death,’ Sheriff Wells said. 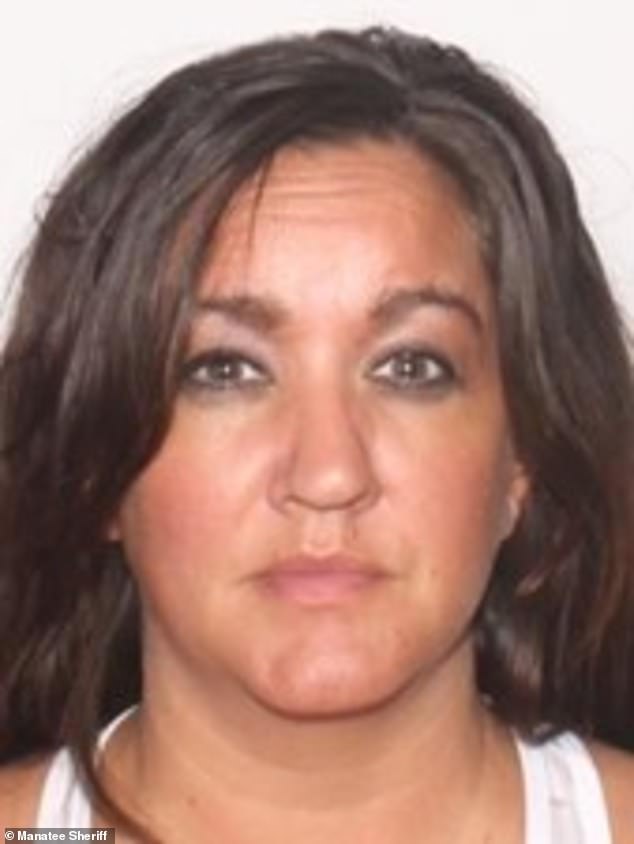 Shenefield’s digital devices had led them to the home of William Redden, 51, and they have said that Shenefield took an Uber to his home in the early hours of June 3

Redden remains in custody after being arraigned.

Police allege that the footage showed Redden dragging what appears to be a body wrapped in a sheet into the backseat of his car before driving off at about 12:20pm.

Sheriff Wells told reporters: ‘With the help of Shenefield’s roommate, detectives were able to access her laptop and discovered she had taken an Uber in the early hours of June 3 to the home of William Redden.’ 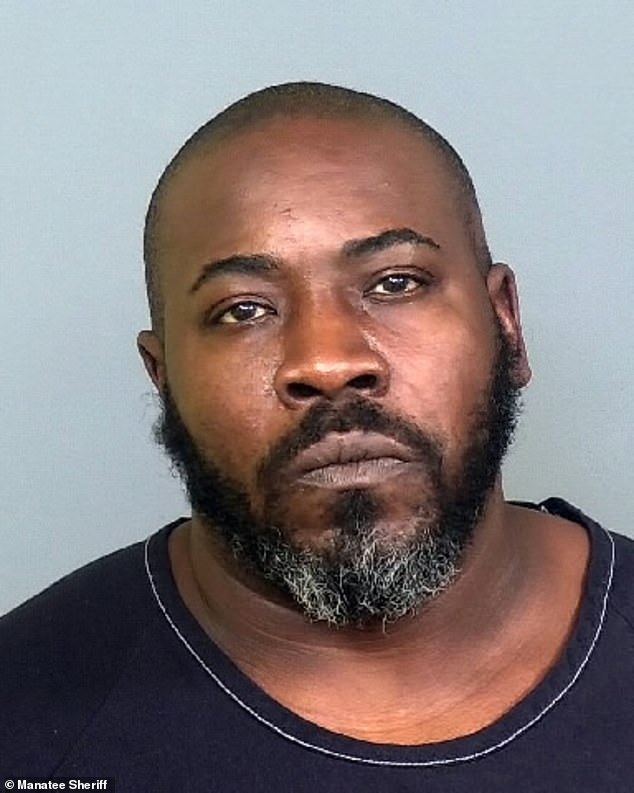 William Redden was arrested on Thursday and charged with abuse of a corpse, possession of a firearm by a convicted felon, and possession of an altered firearm

Authorities then began tracking her electronic devices in an attempt to locate her body.

That’s when they got a call from two Palmetto residents, who were out walking their dogs on Thursday, and spotted a body in a drainage ditch in a field.

‘Stephanie was badly decomposed,’ Wells said, adding, ‘it took us a while to identify her and notified the family.’

Shenefield’s friend of 10 years, Jennifer Massrock, told Spectrum News of her shock at the news.

‘He deserves whatever he gets,’ Massrock said. ‘We’re going to get justice for Stephanie.’

An autopsy was performed Friday to determine a cause and manner of death, sheriff’s office spokesman Randy Warren said.