Former Japanese Prime Minister Shinzo Abe was shot in the chest while giving a speech and is showing no vital signs after being attacked from behind.

Abe, 67, collapsed bleeding around 11:30 a.m. at a campaign event in the city of Nara on Friday, and was taken to hospital.

The fire department told NHK that the former premier appeared to be in cardiac arrest.

According to the fire department, former Prime Minister Abe is in a state of cardiopulmonary arrest, a

Several outlets including Kyodo news agency said the ex-premier had been attacked, with both Kyodo and public broadcaster NHK reporting the sound of an apparent gunshot as he collapsed.

A man was reportedly detained at the scene and police are investigating as paramedics rush to save Abe’s life. 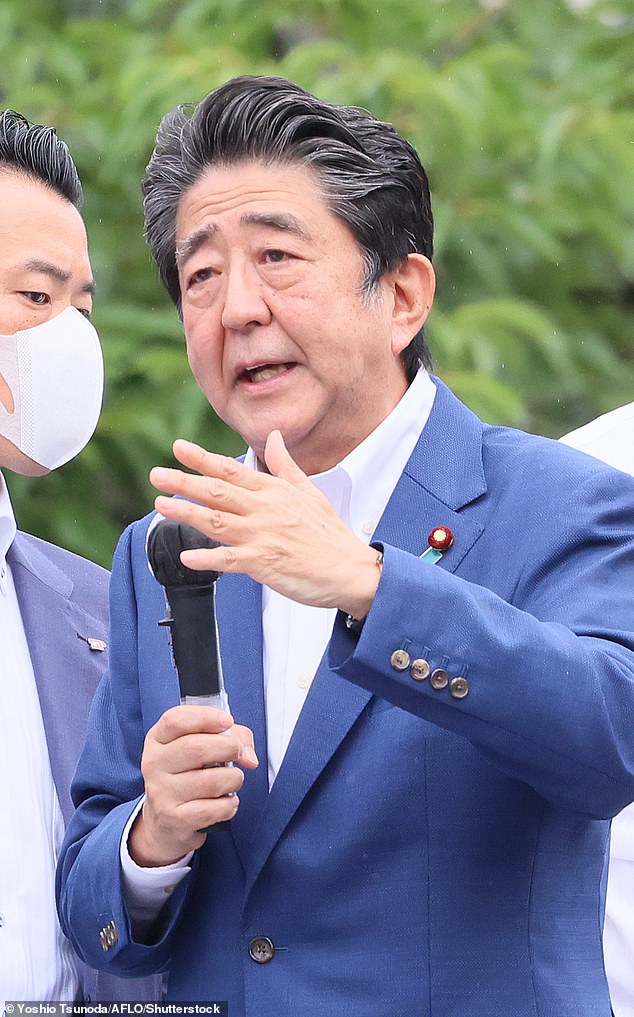 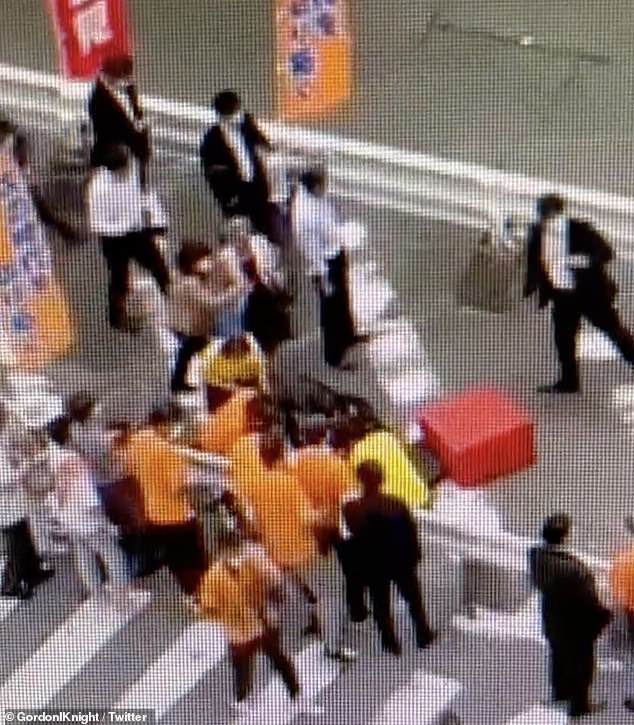