Canada has sanctioned former Independent and Evening Stand owner Alexander Lebedev – father of the current owner of the papers and former KGB officer.

The Canadian government ordered visa bans and froze assets relating to 15 Russians close to the Kremlin – including Mr Lebedev.

The slew of financial measures also includes import bans for Russian luxury goods such as caviar, and export of Canadian jewelry, art and kitchenware to the pariah nation. 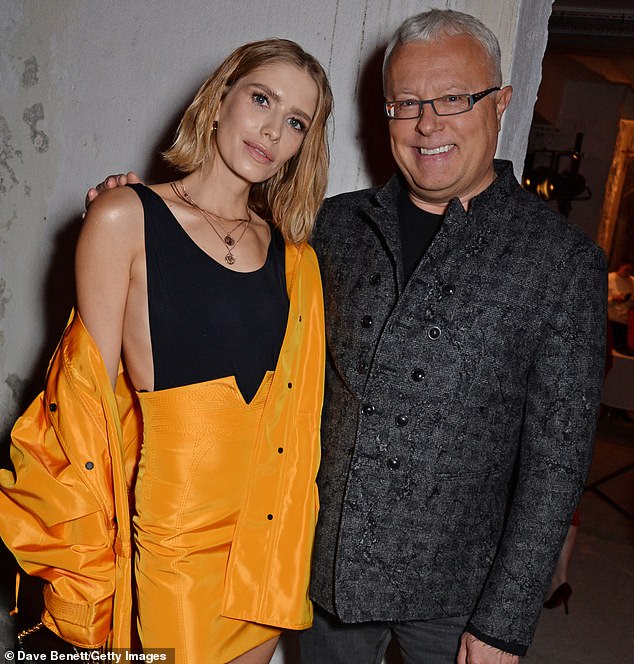 Canadian foreign minister Melanie Joy announced the moves on Friday as Canada steps up the pressure on Vladimir Putin’s regime over the war in Ukraine.

Alexander Lebedev bought the newspapers in 2010 before transferring the ownership to his son Evgeny.

He is still listed as a director of Independent Print Ltd which provides digital publishing services.

Evgeny Lebedev still owns the Evening Standard and is a minority shareholder of the Independent to publicly call for an end to the war in Ukraine in the days after the February 24 Russian invasion.

Evgeny was made Lord Lebedev of Hampton and Siberia in 2020, and is a known close ally of Boris Johnson. 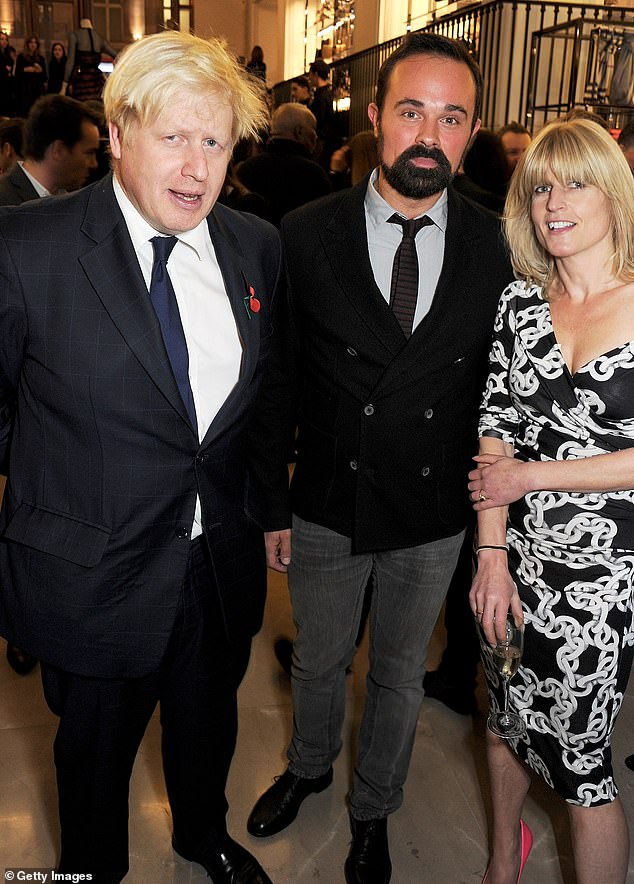 The Government defied instructions from the House of Commons over the vetting that Lebedev received before his elevation to the House of Lords.

He said at the time: ‘I have nothing to hide. I have no links to the Kremlin. Never even been inside apart from the museum.’

Mr Lebedev was a co-owner of Novaya Gazeta, Russia’s independent newspaper, that shut down last month due to a Kremlin censorship law.

Dmitry Muratov, the paper’s editor-in-chief and the winner of last year’s Nobel Prize for Literature, has defended the Lebedev family when sanctions were mooted saying the Russian businessman had bankrolled the dissenting paper in face of consequences. 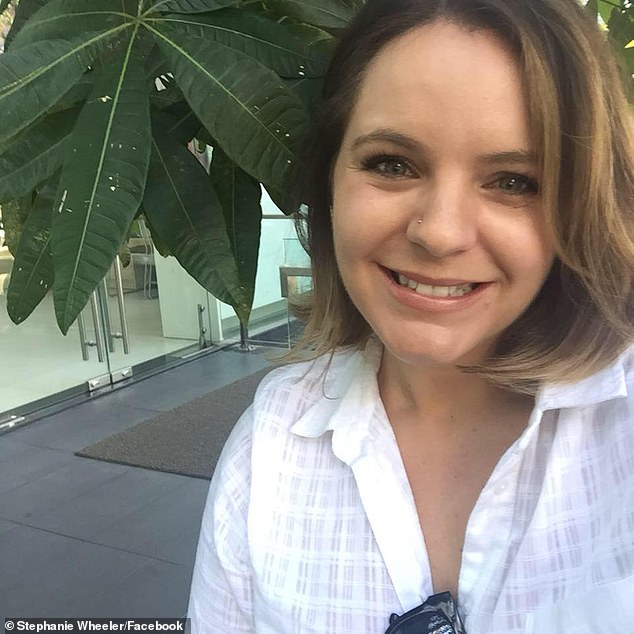 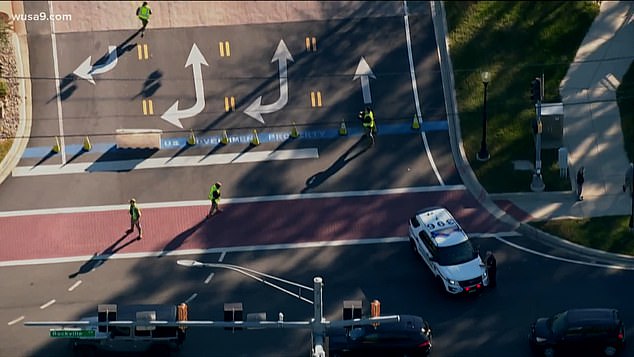 Advertisement BREAKING: Maryland military base that houses Walter Reed Medical Center is on lockdown after receiving bomb threat Naval Support Activity Bethesda in Maryland is on lockdown as officials investigate a bomb threat The military base is home to Walter Reed National Medical Center  By Snejana Farberov For Dailymail.com Advertisement Published: 11:12 EDT, 20 October… 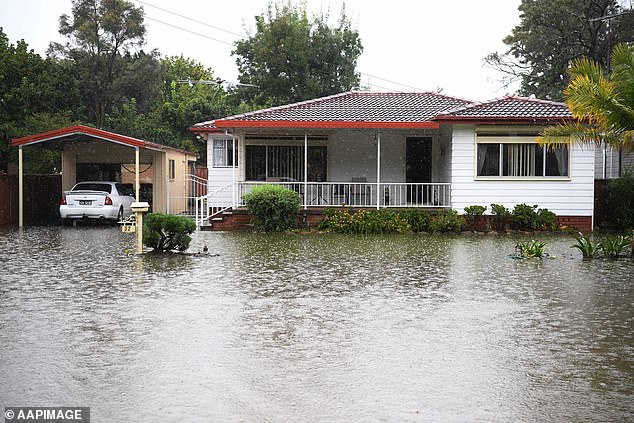 Advertisement Sydney residents have been told to ‘prepare for the worst’ as thousands are ordered to evacuate after a massive ‘rain bomb’ exploded – with forecasters warning the ground is already saturated.  Advertisement A major flood warning was issued on Wednesday afternoon for the Hawkesbury and Nepean rivers in the city’s west and north-west, where…

Advertisement In a few damning words, former NSW Premier Mike Baird has condemned Gladys Berejiklian for her secret love affair with Liberal MP Daryl Maguire.  Advertisement Giving evidence to a corruption inquiry into his one-time close political ally on Wednesday, Mr Baird said Ms Berejiklian should have told him that she was dating Mr Maguire when… 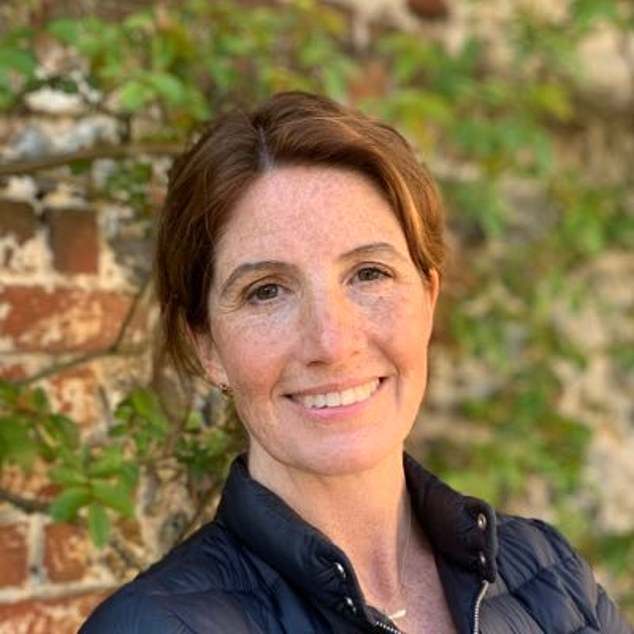 Advertisement Women have revealed the measures they are being forced to take because of a spate of nightclub spiking cases involving injections. Advertisement Some women say they are now wearing denim jackets in nightclubs and bars because the material is ‘harder to pierce’ with a needle. Others are choosing to wear thick clothing in fear… 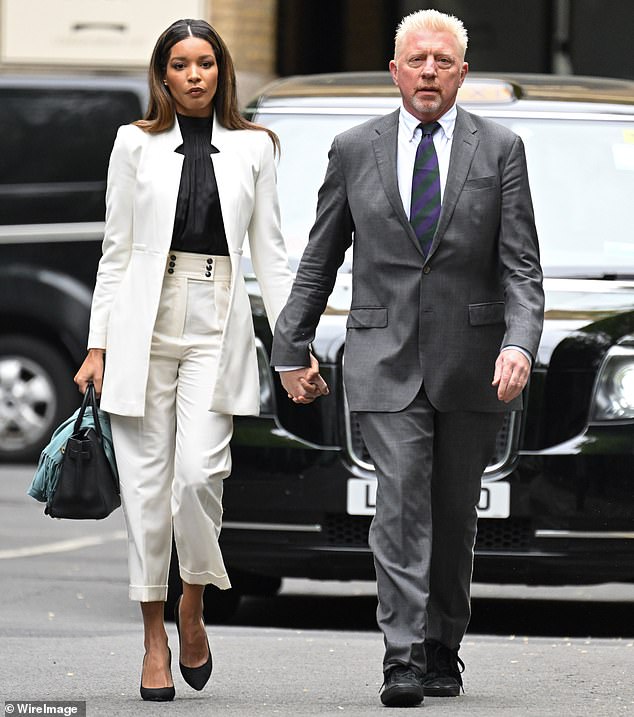