‘This was the worst thing that could have happened’: Freddie Flintoff is forced to miss most of Top Gear’s Thailand special after contracting coronavirus

Freddie Flintoff was left gutted after being forced to miss most of the Top Gear Thailand special after contracting coronavirus while he was out there.

The ex-England cricketer, 44, was due to be testing out a series of smart motors as part of a four-day jaunt in Thailand when he was struck down after 24 hours of filming.

According to The Sun. Freddie will only appear on a fraction of the episode, with co-stars Paddy McGuinness and Chris Harris filling the rest of the screen time. 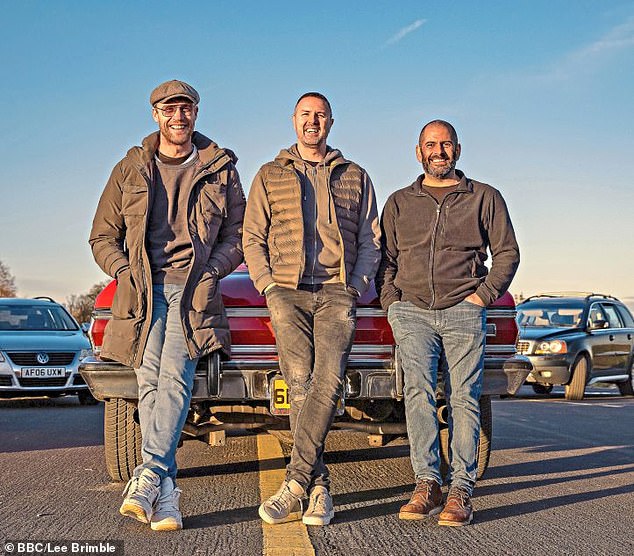 ‘This was the worst thing that could have happened’: Freddie Flintoff, (left) is forced to miss most of Top Gear’s Thailand special after contracting coronavirus – (stock image)

An insider told MailOnline: ‘Fred completed over one third of the planned four day shoot before he had to isolate.’

And another insider told The Sun: ”Freddie was fine for the first 24 hours but after he started feeling unwell on the second day, he did a test and it came back positive.’

They added that he followed protocol and drove to his hotel where he remained until he tested negative once again. 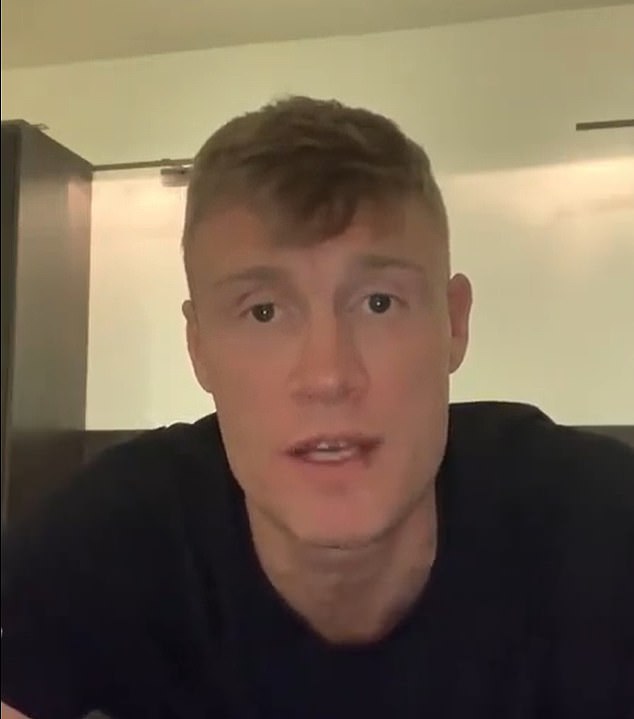 A BBC source said: ‘Freddie’s trip to Thailand with Top Gear ended up as a disaster. He arrived with Paddy McGuinness and Chris Harris for four days of filming but ended up being in isolation for five days’ (stock image)

And while his symptoms were minor, it was ‘the worst thing that could have happened.’

The new series will air in the autumn on BBC One and it’s thought that Freddie’s absence will be mentioned on the show.

‘Viewers will see the trio racing pick-up trucks, drifting in Bangkok, and helping a local community by delivering some important building materials to a very remote temple.’

It comes after Freddie revealed back in February that he was leaving A League Of Their Own after 12 years on the show. 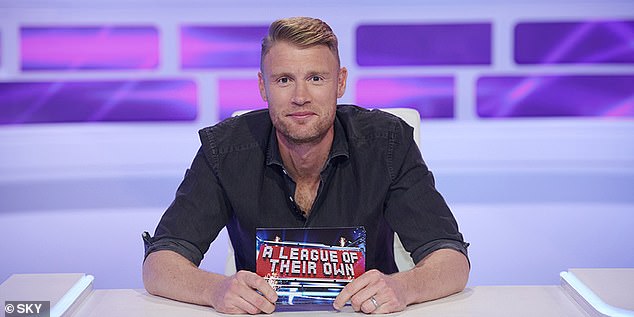 Exit! It comes after Freddie revealed back in February that he was leaving A League Of Their Own after 12 years on the show. 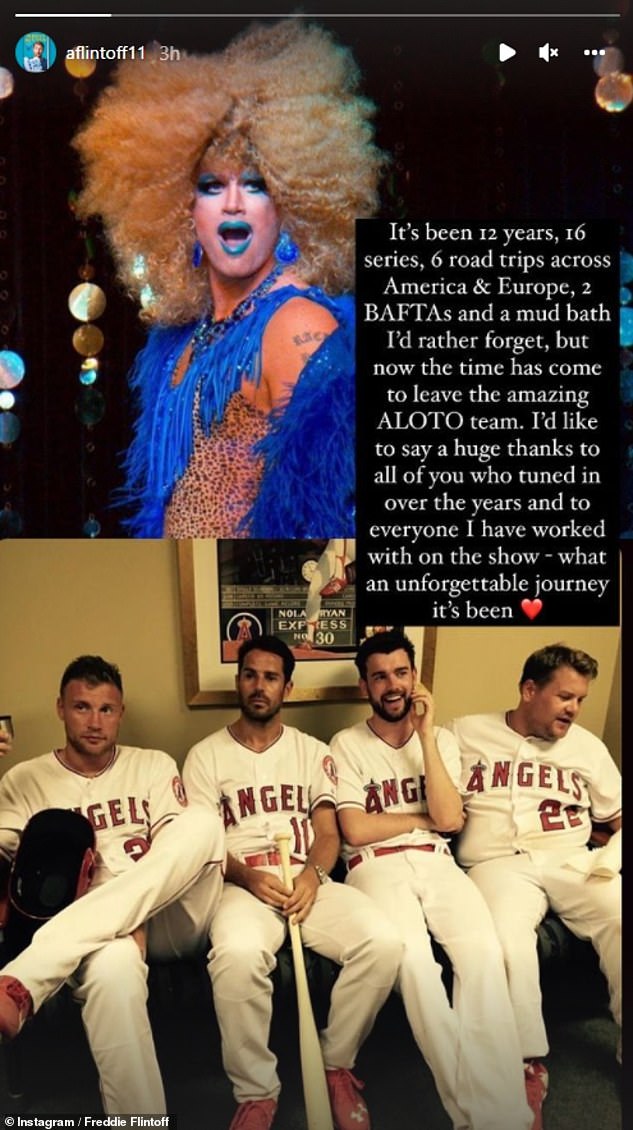 Devastating: The former cricket star took to Instagram to announce he was bidding farewell to the comedy quiz series, as he reflected on the show’s ‘unforgettable journey’

The former cricket star, who appeared on the series alongside Jamie Redknapp, James Corden and more recently Romesh Ranganathan, took to Instagram to announce he was bidding farewell to the comedy quiz series.

Freddie, who has starred on the show since its first series in 2010, shared a pair of snaps from his time on the series, including the moment he dressed up as a drag queen in 2017.

In his post he said: ‘It’s been 12 years, 16 series, six road trips across America and a mud bath I’d rather forget.

‘But now the time has come to leave the amazing ALOTO team.

‘I’d like to say a huge thanks to all of you who tuned in over the years and to everyone I have worked with on the show – what an unforgettable journey it’s been.’

Freddie is currently making his final appearance on A League Of Their Own during its Road Trip series, which was filmed in Cardiff. 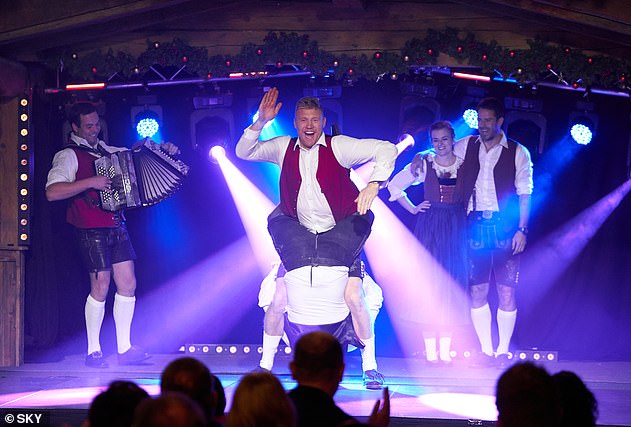 Chaos! During his stint on A League Of Their Own, retired cricketer Freddie has taken on an array of hilarious challenges