From Fela, KSA to Femi Kuti: See other Nigerians previously nominated for Grammy before Burna Boy and Wizkid

“Don’t doubt me I go bring you Grammy”, is a famous line of a song made by Hip Hop and Afrobeats singer and performer, Alexander Abolore Akande popularly known as 9ice in 2008.

9ice made a promise to bring home a Grammy Award in his classic song ” Street Credibility” in 2018 but hasn’t done that to date and fans often make jest of him with that line.

However, Burna Boy, with all his Shinanigans didn’t make a promise to bring home a Grammy Award but he is the latest Nigerian saddled with the responsibility of bringing one home for the first time since Sikiru Adepoju and Lekan Babalola did in 2009.

Burna Boy has received back to back nominations in the World Music category for his 2019 African Giant Album as well as his latest, “Twice as Tall.” 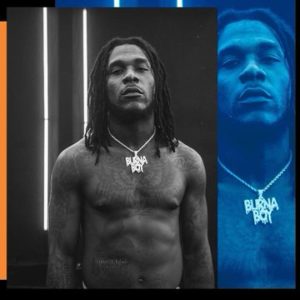 Burna Boy and Wizkid are the latest Nigerian Artistes vying to win a Grammy Award at the moment but other creatives have been nominated previously as well. 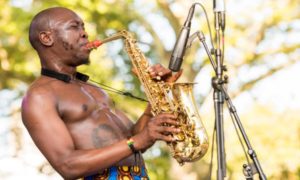 The most recent is Seun Kuti, the son of Afrobeat legend, late Fela Kuti. Seun Kuti’s Black Times with the Egypt 80 group was nominated in the Best World Music Album in 2018. He lost to Ladysmith Black Mambazo – Shaka Zulu Revisited: 30th Anniversary Celebration 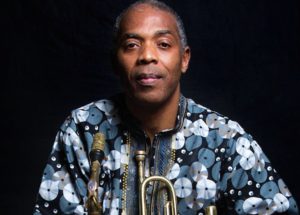 In 2012 and 2014, his elder brother, Femi Kuti was nominated for his albums “Africa for Africa as well as No place for my Dream” in the World Contemporary Music category. He had been previously nominated in the same category in 2002 and 2010 for his works; Fight to Win and Day by Day.” 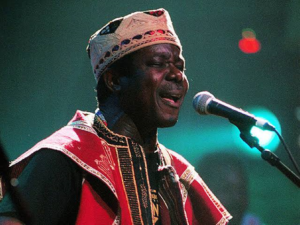 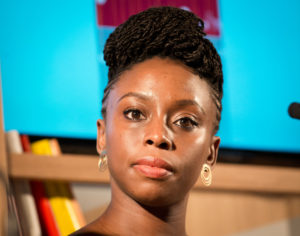 Novelist, Chimamanda Adichie was nominated for a Grammy Award in the Album of the Year category in 2015 for her work in Beyonce’s album. She featured in the Flawless track on the album. She is the first Nigerian woman to be nominated.

Nigerian Artistes no doubt have a fair share of the slice of Grammy Awards history and Burna Boy will look to join other Nigerians and Nigerians in Diaspora like Sikiru Adepoju, Lekan Babalola, Sade Adu among others who have won the award.