Fundamental traits of people with Taurus Horoscope including strengths and weaknesses.

For some, the zodiac signs, Taurus Horoscope, Scorpio, Capricorn among others doesn’t just make sense or any form of meaning to them no matter how hard you try to explain. However, others tend to pay a great deal of attention to it as it influences the kind of people they relate with, how to manage people, who to date among other things.

Each of these twelve zodiac signs has peculiar characteristics about humans. One’s date of birth, personality, strengths and weaknesses are well documented in each of these signs and Taurus Horoscope is not an exception.

In this article, we shall be discussing the peculiar traits of people with the Taurus Horoscope sign ♉ in different aspect of human lives as well as how to relate with them.

What is Taurus Horoscope

Taurus is the second of the 12 Zodiac signs in Astrology. Taurus is represented by the Bull ♉ constellation and its sign is earth as opposed to the other three zodiac elements.

Each Zodiac sign is characterised by three modalities; Fixed, Mutual and Cardinal. This modalities ha to do with his people are, that is their basic trait. For Taurus, the modality is fixed and this means that people with the Taurus Horoscope sign are consistent, conventional and reliable and trustworthy.

People with Taurus Horoscope are born between the 19th of May and the 20th of April. Venus is the sign of the ruler of Taurus as well as Libra. Venus according to Roman mythology, is the god of love, charm and beauty.

Those born under this sign are the most reliable, efficient and trustworthy set of people you can never desire to met or do business with. They tend to pay attention to every detail of any information you share with them without missing the tiniest of them. There also know how to manage situations well especially when has to do with their choices and the people they associate with.

As a result of being a product of the Bull sign, people with Taurus Horoscope are inherently and effortlessly stubborn, they hardly change or shift grounds. They tend to be meticulously method of and conventional in their approach to things. It will take a great deal of effort to make a Taurus change his mind which is why they are considered to be people of integrity, honesty and trustworthiness. Also, they are always focused and dogged when it comes to achieving a goal and they won’t rest until the goal is made a reality.

They are very loyal, consistent and they don’t make any attempt to dodge or run away from work or any assignment. They always want to ensure that the deadline of a particular project is met on or before the given deadline. Their dedication to work is second to none.

However, it is not the case that they “workaholic”, they create time to enjoy themselves as much much as possible. The level of energy they devote to their work is equivalent to the fun they have as well.

Because of their zodiac element which is earth, people with Taurus Horoscope are nature aficionado or enthusiasts if you may. They tend to spend time in a nature reserve, ranch, beach or riverside.

They are very headstrong and rarely change. They tend to stick to their personal beliefs which makes them selfish or self-centred. If you have a Taurus in your while working on a topic or assignment that needs some changes, it would be easier to move a mountain than convincing a Taurus to accept the changes.

They also tend to get into trouble with their leaders or people in a position of authority especially when they challenge the position of that person. So, if you know any activist either political or whatsoever, who is always in a scuffle with the government, you might need to check his date of birth.

They do not get angry easily but when provoked, you might need to take some steps backwards or borrow Usain Bolt’s legs because they can turn their anger into punches.

You shouldn’t except less in terms of well they love when there are in a relationship with him because they are an offshoot of a Venus, the Roman God of love, charm and beauty.

Because of their dogged nature, it might take a well before a Taurus fall in love with you but when they eventually do, they can bring down Everest for you. Loyalty, Respect, Truth are some of the qualities you will enjoy while dating one of them.

Family and Friends of a Taurus Horoscope

How to relate with a Taurus

Building a relationship with a Taurus if you are crushing on one will require you to flow with them in almost everything they do especially when they work and unwind because they do both at an equal pace.

Also, you will need to exercise some level of patience when trying to get the attention of a Taurus because they might not look in your direction but if you desire to have one has a friend or lover especially, you will need to keep shooting your shot until it hit the ” bull’s eye.”

You need to act as the calm one because they will always show off that stubborn trait of theirs. So you wouldn’t want to get into an argument with them. When they get mad, you need to be calm and maintain your sanity because your reaction might trigger or make the situation worse.

One thing you can be sure of when relating with a Taurus will always come with a bitter-sweet experience but the latter tends to always outweighs the former except when they are pushed to the wall. 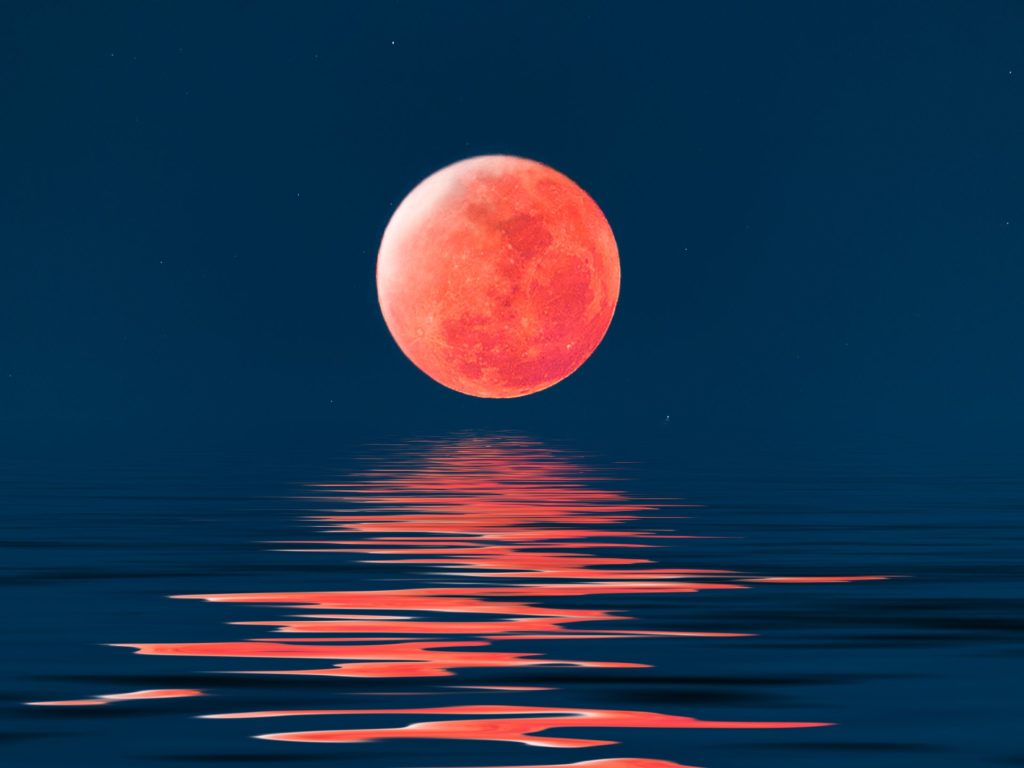 Second house Astrology: All you need to know about the Zodiac signs The second house of astrology is a topic among the trends people want… 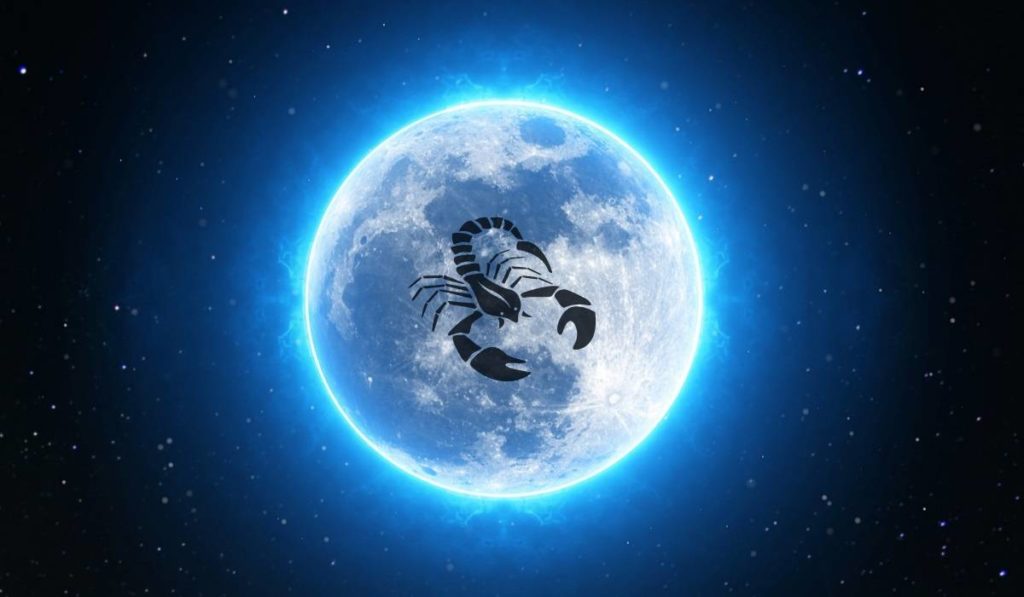 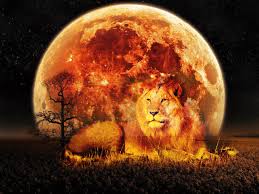 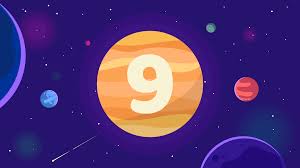 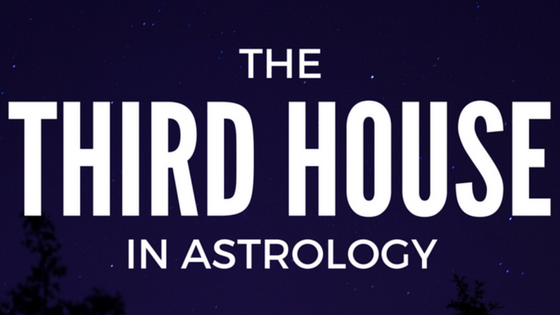 All You Need to Know About Third House Astrology Have you ever wondered how skills like reading, assimilation, writing, editing, and public speaking are administered…