BBC viewers have slammed commentator Andrew Castle after he told disgraced tennis star Boris Becker live on air that they were ‘looking forward to welcoming you back’.

Former tennis player Castle, 58, made the comment during the BBC’s live coverage of the Queen’s Clubs Championships on Friday.

He said: ‘I’ve had a real moment of missing Boris. I know he’s in prison and I know why. Boris, we look forward to welcoming you on your return.’

It comes after Becker, a six-time Grand Slam champion, was sentenced to two years and six months’ imprisonment at Southwark Crown Court on April 29 for hiding £2.5m worth of assets and loans to avoid paying debts. 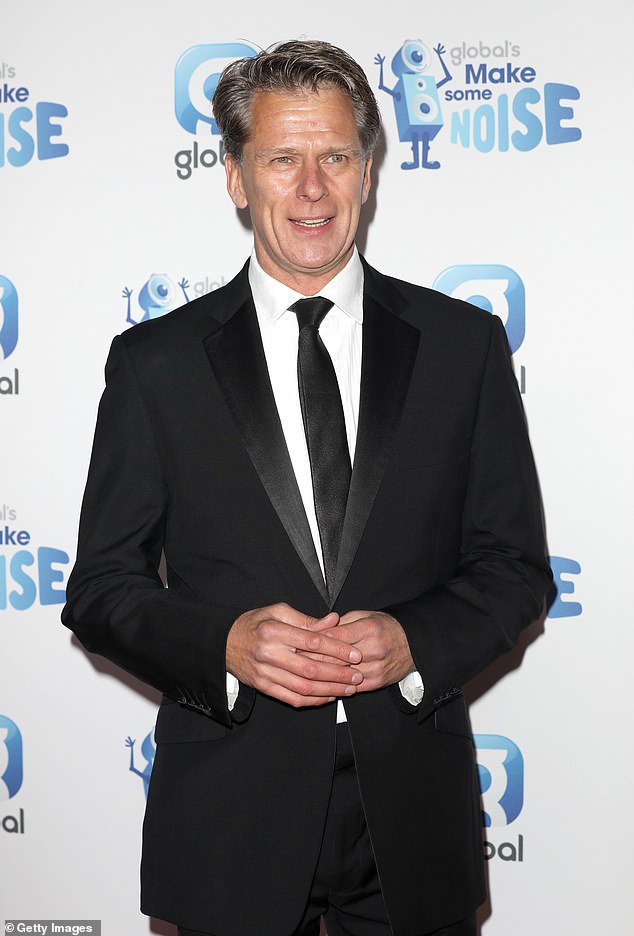 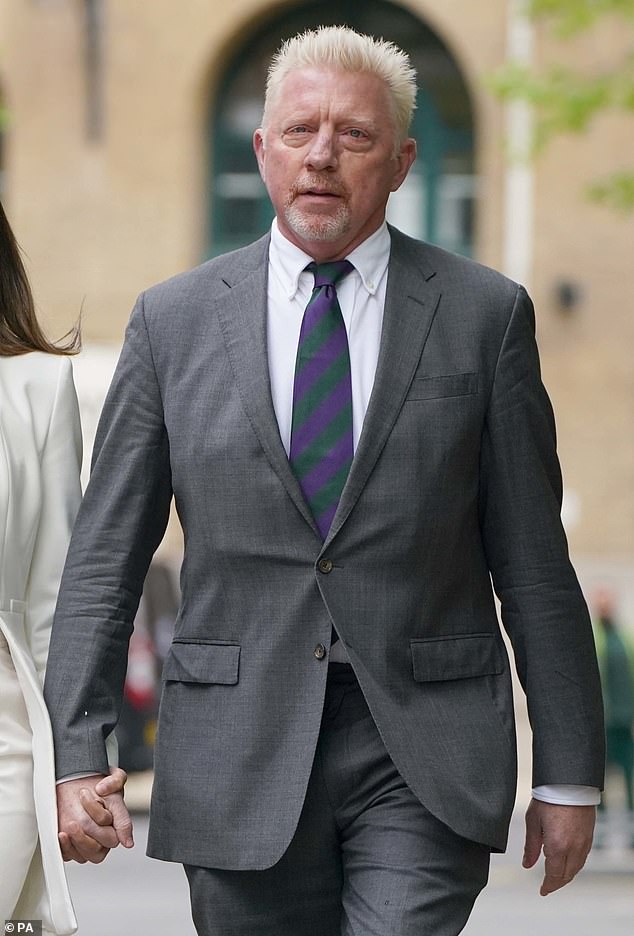 In a statement released last month, his first since being jailed, he said tersely: ‘I wish to make it clear that I accept the verdicts of the jury, I accept the sentence imposed upon me and that is why I have no intention of seeking any form of appeal.

‘I will serve my sentence in accordance with the court’s decisions.

A BBC source told The Sun that ‘no decision’ has been made on whether he will return upon his release from prison.

Viewers reacted with both shock and anger to Castle’s comments on social media.

Father-of-four Becker, who won Wimbledon three times, made his comments about the case in a statement released by his London lawyers Bark & Co.

The German-born player was accused of hiding some assets and making payments after he was declared bankrupt in June 2017 to allegedly stop sums from being distributed to creditors.

His earlier trial heard how he had been legally obliged to disclose all of his assets to help pay off his debts of nearly £50milion.

But they cleared him of a further 20 charges which included nine counts of failing to hand over his tennis trophies and medals, including two from Wimbledon.