Girl, 6, dies after being found inside Australian ‘house of horrors’ – as her five siblings are removed from the home and police launch an urgent investigation

By Melissa Meehan For Aap

A young girl has died from suspected malnutrition and her siblings have been removed from her Adelaide ‘house of horrors’ as detectives investigate whether her death was caused by criminal neglect.

The six-year-old girl was taken to the Lyell McEwin Hospital by paramedics on Friday morning after being found unresponsive at her Munno Para home.

She died soon after arrival.

Police have declared it a major crime and Taskforce Prime has been formed.

The death is being investigated as a case of criminal neglect causing death.

The task force will also investigate criminal neglect charges relating to five other children aged between of seven and 16 years who live at the same house.

The five siblings have since been removed from the home. 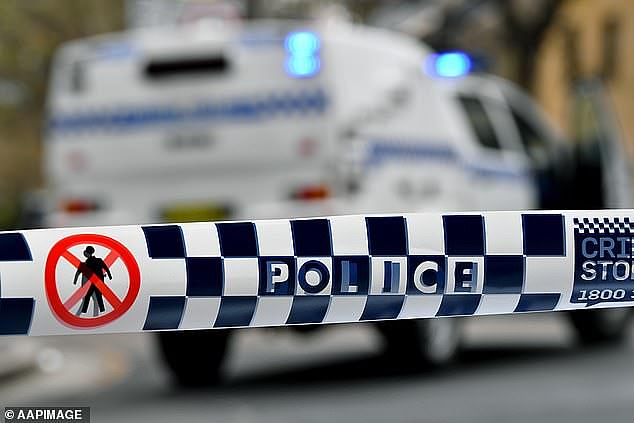 A six-year-old girl is dead and her siblings have been removed from a home in South Australia, with police investigating it as a case of criminal neglect.