Girl, 9, fights for her life after she was SHOT in Sydney – while a burnt out car is found nearby, eight months after ANOTHER shooting on the same street

A nine year old girl has been shot in Connells Point, south of Sydney.

NSW Police said in a statement to Daily Mail Australia, ‘A police operation is currently underway at Queens Rd Connells Point. Further information will be provided when more is known.’

Nine News reports the girl is being taken to the Sydney Children’s Hospital, Randwick with injuries to her buttocks. 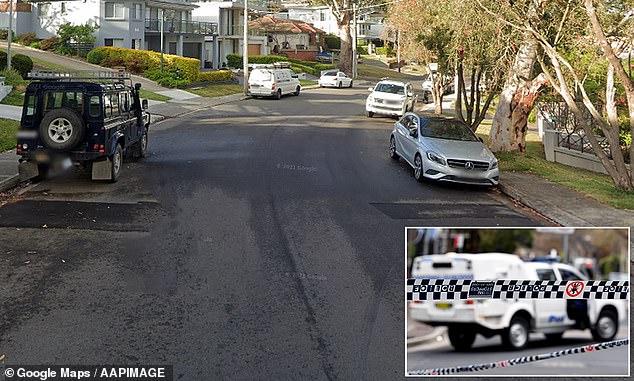 A nine year old girl has been shot in the buttocks at Queens Rd, Connells Point, south of Sydney

It is understood she is in a stable condition.

A burnt out car has been found in the nearby suburb of Oatley. It is currently unknown if it has any connection to the shooting.

The incident comes only eight months after the same suburban street was hit.

In November a home on the street was peppered with nine bullets, with the two men home at the time escaping injury.

On that occasion police also found a burned out car located nearby.