Governor Babajide Sanwo-Olu says he will relocate Lagos popular Yaba market to give way for the government’s rail project.

He assured that his administration would complete the red and blue line rail projects in the fourth quarter of 2022.

On Monday, Mr Sanwo-Olu disclosed this while addressing journalists after inspection of the projects at Ikeja, Yaba, Ebute Metta, and Marina stations.

The governor added that talks were in progress with relevant stakeholders on how best to relocate the market situated around the train station.

He did not disclose the new location.

Mr Sanwo-Olu expressed satisfaction with the pace of the project. He hoped the contractors would round off works on the blue and red line rails according to the schedule for commercial activities later in the year.

“Our promise on the blue and the red line is still on course. We believe that by coming on a quarterly basis to supervise them, we would ensure that before the end of this year, we will see the trains on top of the tracks,” Mr Sanwo-Olu explained. “That is our commitment, and we will begin to monitor and check ourselves.”

He vowed to intensify supervision and monitoring of the projects quarterly to facilitate speedy completion.

”We embarked on this similar tour about three or four months ago, and we did mention that we would be doing it every quarter so that we can see how far the constructions are going,” added the governor 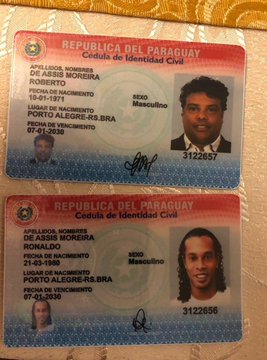 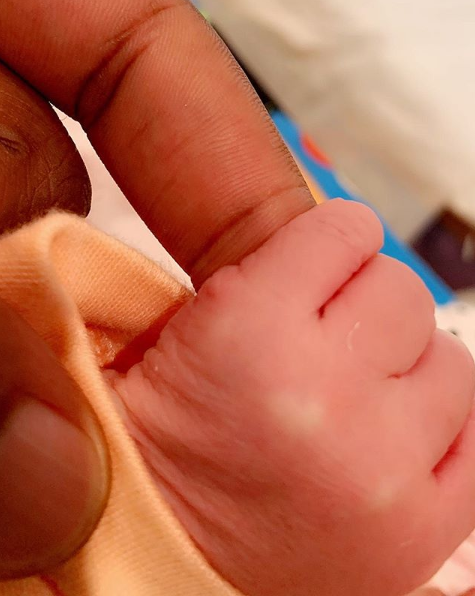 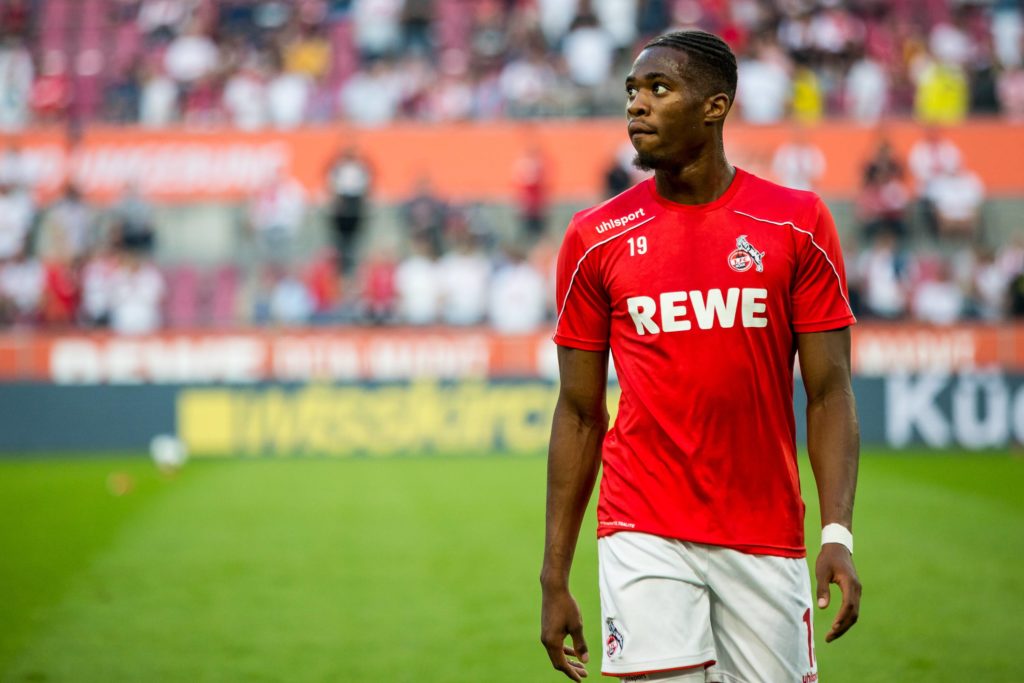 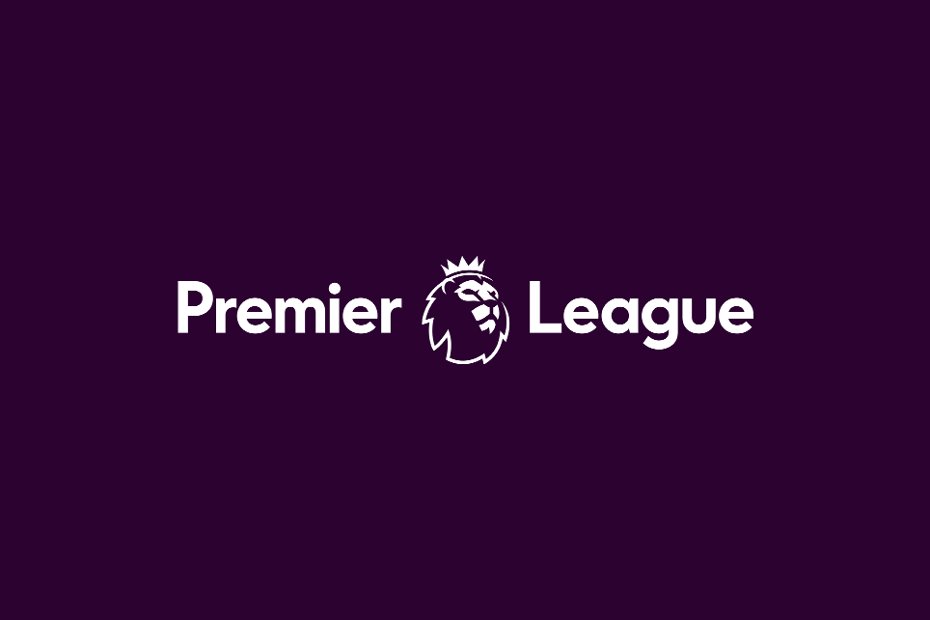 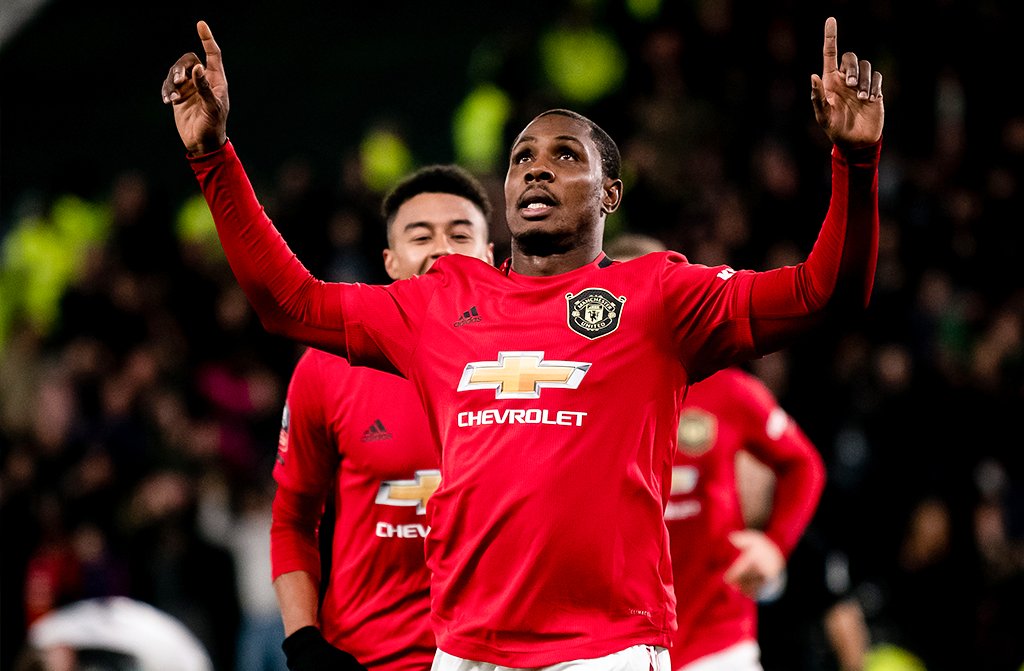 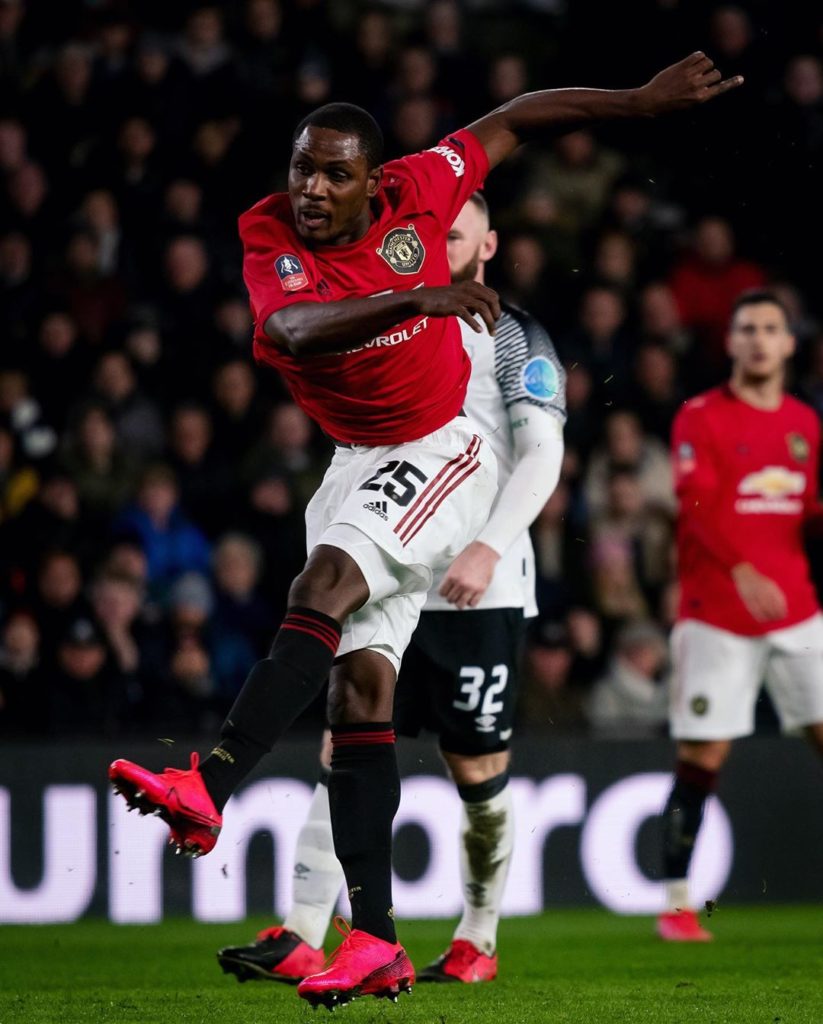