The Governor started a statewide palliative at the Jere IDP in the state last week and it has been narrowed down to some wards in which Hausari and Fezzan wards are beneficiaries.

The Food items which range from rice, noodles , semovita among others were distributed to the respective wards on Sunday and Governor Babagana Zulum shared pictures of the exercise via the official Twitter handle of the Governor.

Babagana Zulum charged the committe in charge of the distribution to target the most vulnerable members of the community and he also charged them to be diligent as well. 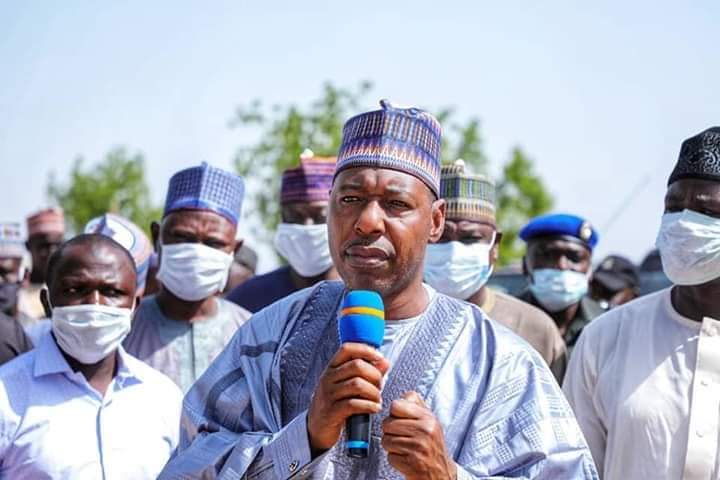