The Governor was accompanied by other government officials as they inspected the affected buildings and the level of damage done as a result of the crash.

Babakide went on to commiserate the families of the three victims which include the pilot, Chika Ernest and also met with the residents of the area.

I was at the site of the helicopter crash at Opebi for an on-the-spot assessment. We sincerely sympathize with the families of the victims. I met with the residents of the buildings and we all thanked God for his abiding grace. pic.twitter.com/NkA6Mect5j

In addition, the Governor ordered an immediate evaluation of the affected buildings and also promised that the Lagos State will be responsible for the renovations.

“I have ordered an immediate integrity test conduct on both of the affected buildings to know the level of impact. We are taking on the responsibility of renovations and will provide all the necessary support to cushion the effects of this tragic incident.” 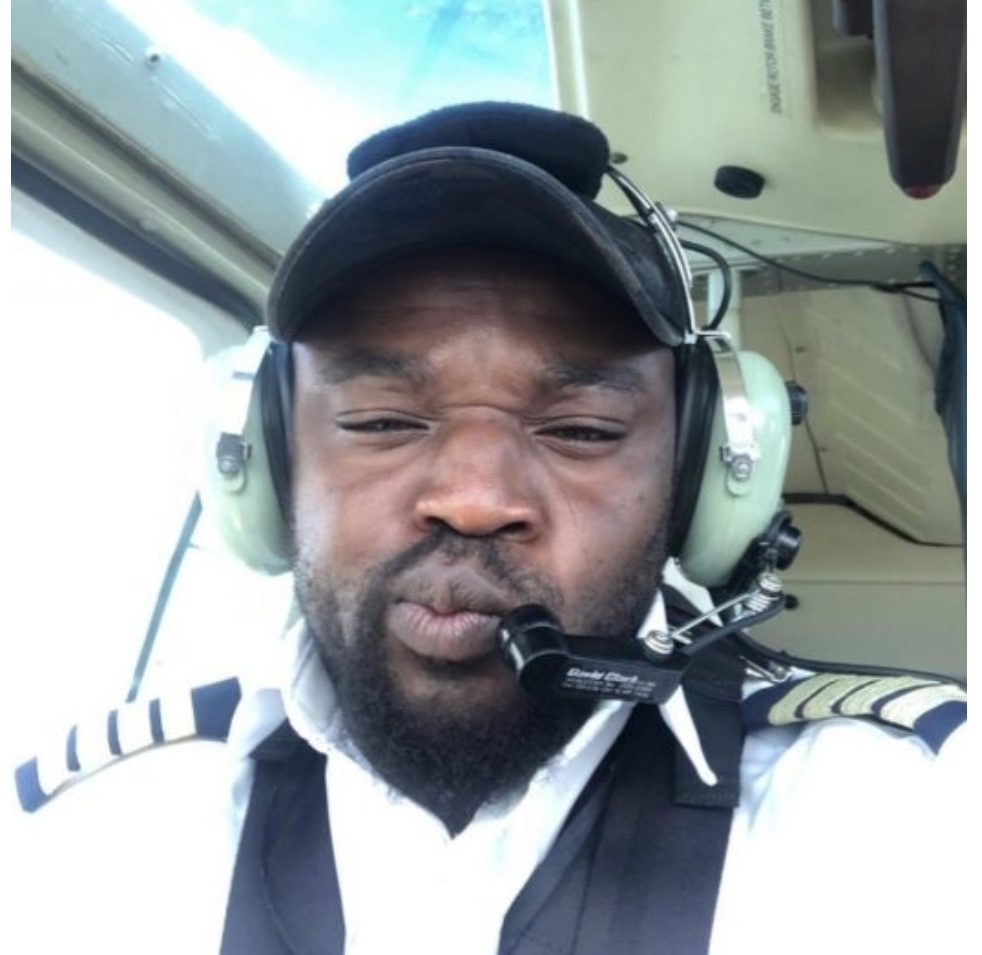 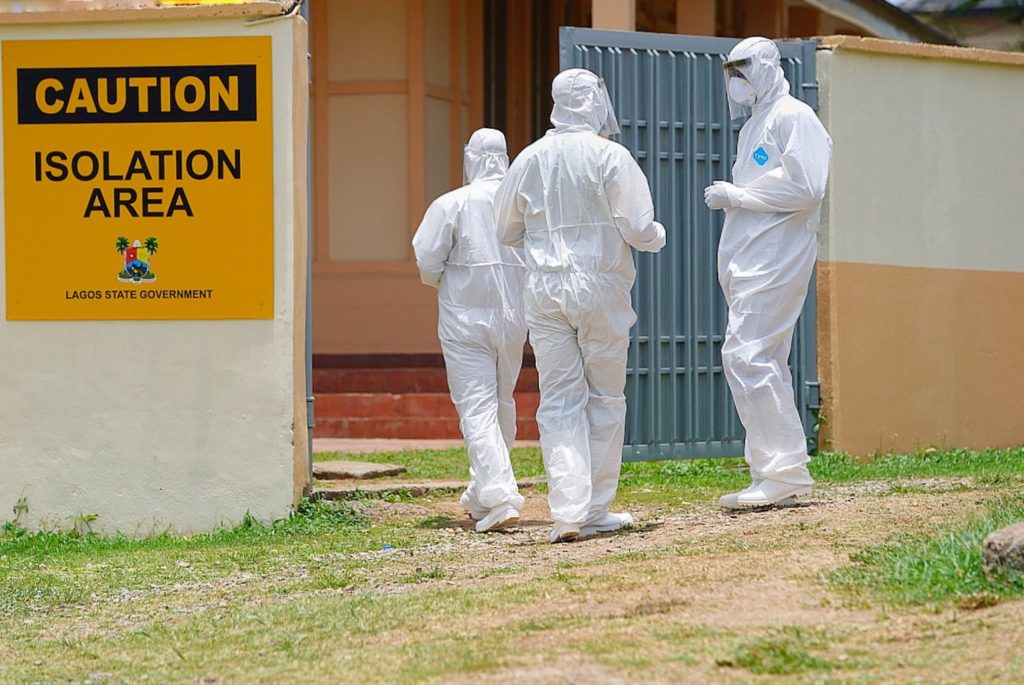