The Instagrammers by the lagoon sense a disturbance. A sea monster lurks with intent. Its quarry, though, is nimble on her feet and deftly scurries up the steps to safety.

My five-year-old daughter is thoroughly enjoying the rooftop pool at the newly opened – and, with rooms from around £85 a night, sizzling-value-for-money – Lighthouse Athens hotel. It’s shallow enough throughout for her to stand up in and she’s delighting in a fellow (much larger) guest gamely pretending to be a mysterious creature from the depths.

We parents, meanwhile, are taking the window this unannounced babysitting shift has afforded us to soak in the view, which is stupendous – an almost-360-degree panorama of Athens, including the famed Acropolis, which lies a couple of miles away. 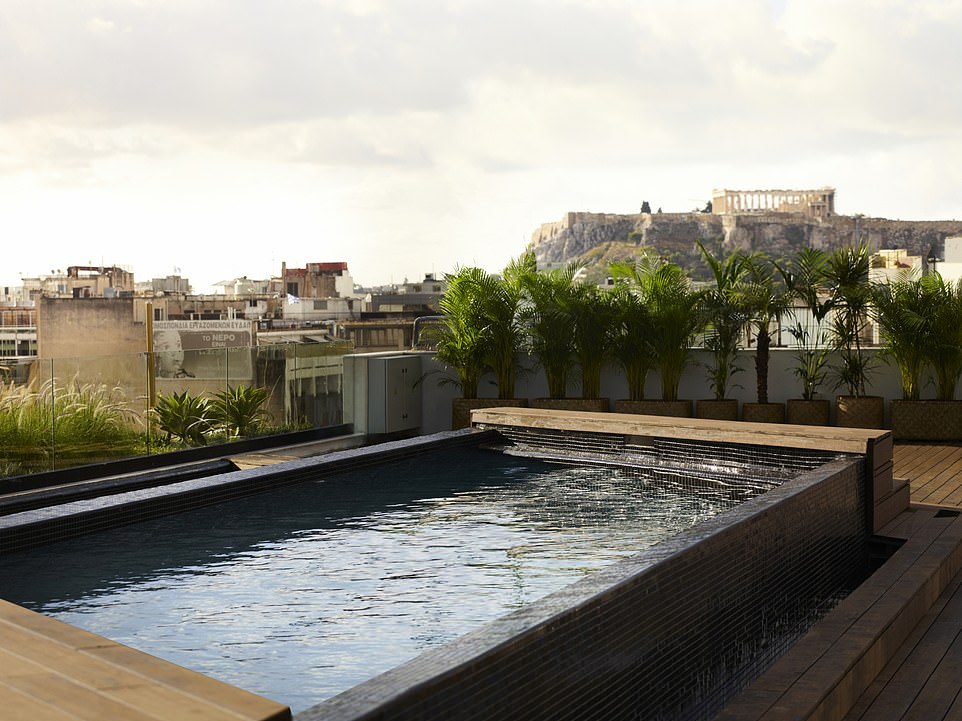 Ted and his family check in to Lighthouse Athens hotel, which has a ‘tremendous’ rooftop pool area (publicity shot above) 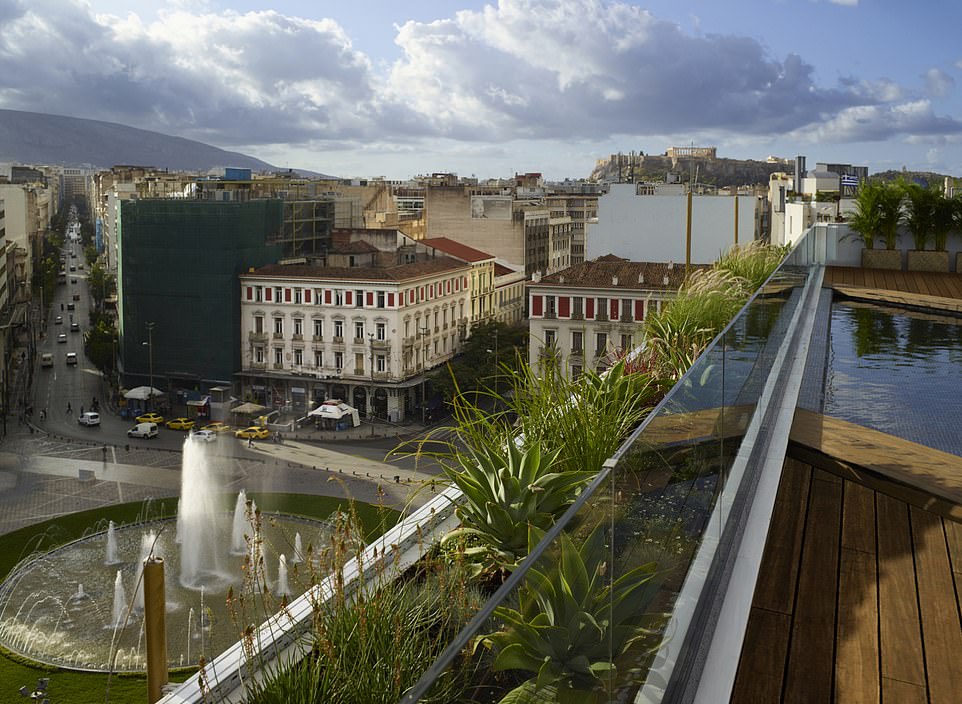 Lighthouse Athens offers sizzling value for money, with rooms from around £85 a night

The rooftop pool offers respite from the city heat. Ted’s shot above shows how the space is lined with cabanas

The other contented-looking guests, lounging on loungers and lolling in cabanas, are busying themselves with selfies and soaking up the August rays, which are pushing the mercury to the late-30s Celsius.

The cool waters of the small wooden pool offer the perfect respite.

Throw in a circular bar, a couple of hot tubs and the option to order light bites, and the rooftop can stake a claim – alongside the price – to being one of the major lures of this hip 220-room property, the fourth hotel by Tel Aviv-born hospitality group Brown Hotels to open in the Greek capital. 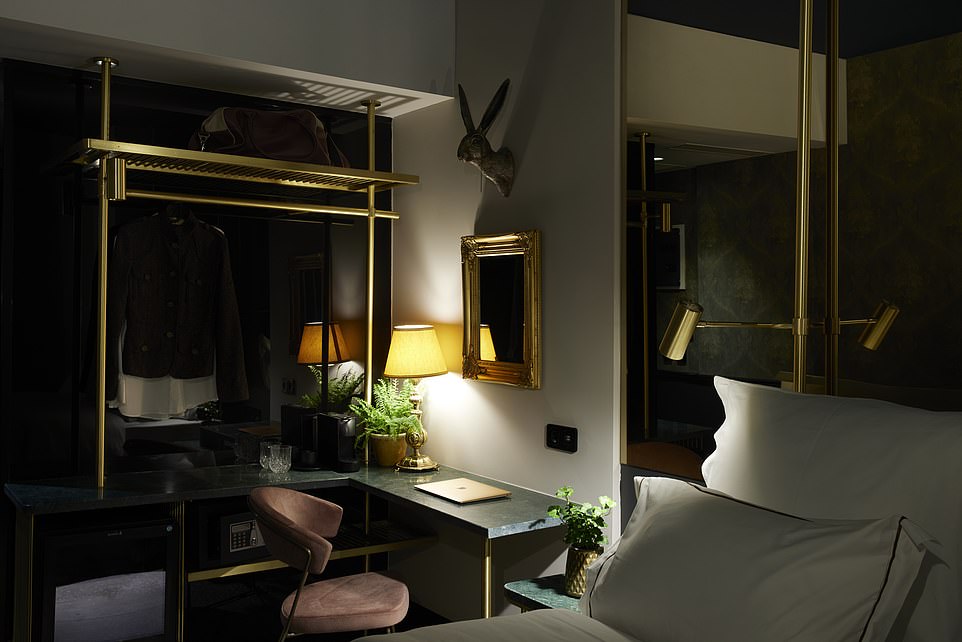 Ted finds his room (similar to the one above) ‘a bit dark and dingy’, but notes that ‘those who love their own reflection will no doubt be bewitched by the dark reflective surfaces that abound’ 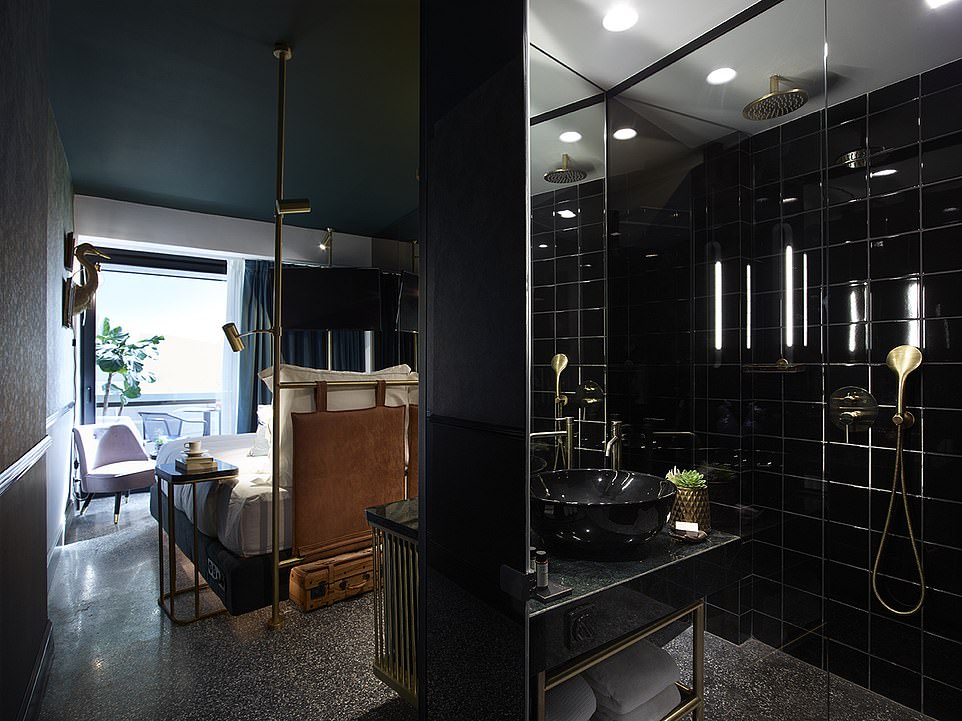 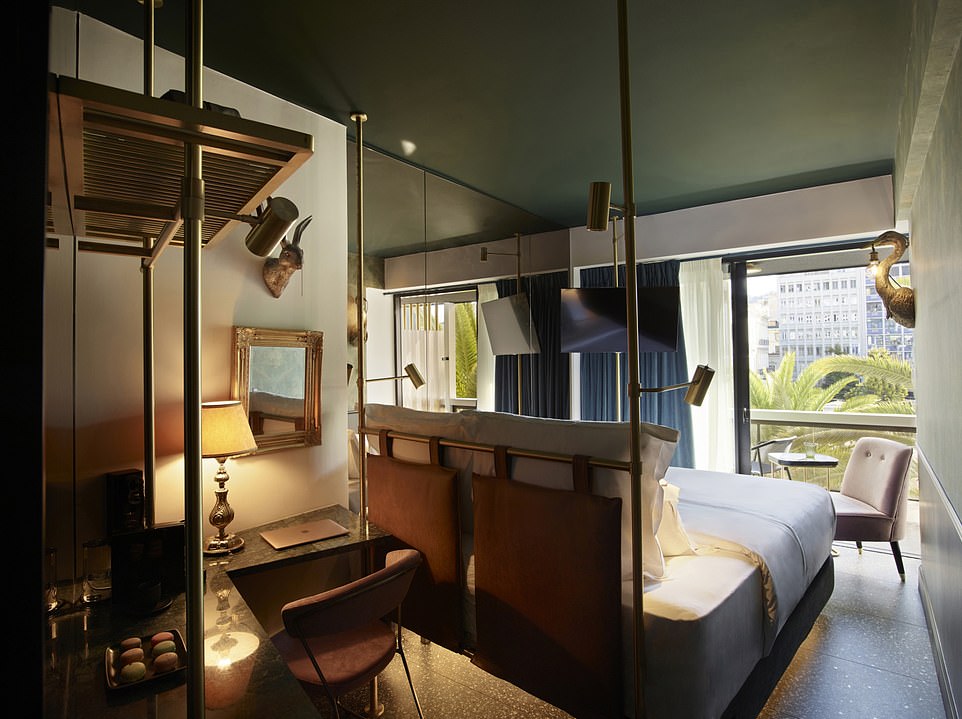 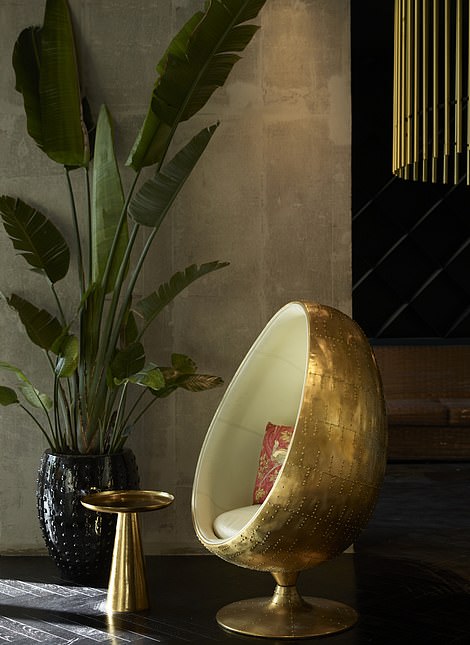 Egg-cellant: A quirky chair in the hotel lobby

The breakfast, served in the first-floor dining room and bar and illuminated by classic chandeliers, is also hugely seductive, with a vast array of tasty foodstuffs and beverages available to plunder for fuelling explorations of the city, including ouzo and vodka.

We opt for cooked-to-order pancakes with chocolate sauce, watermelon, good coffee from a high-end Douwe Egberts machine and croissants, before taking advantage of the hotel’s handy location in Omonia Square, which has a metro station just three stops from Akropoli – the station for the Acropolis. The monument is walkable, too, or a short hop away in a taxi.

We vow to rise early and reach the ancient site before the midday sun and the crowds and fail miserably, instead hoping on a subway train at around 11.30am and ascending the slopes to the pillared Parthenon and the other glorious monuments and sanctuaries in the former city – built in the 5th century BC – amid heaving crowds and in blowtorch heat.

Despite the discomfort, it’s still a truly memorable experience and the cooling waters of the Lighthouse rooftop pool work their magic afterwards.

Our bedroom, however, doesn’t enchant me.

Those who love their own reflection will no doubt be bewitched by the dark reflective surfaces that abound – the walls behind and in front of the bed are mirrored, along with the black door and dividing wall for the ensuite.

A pouter’s paradise, but ironically given the hotel’s name, I find it a bit dark and dingy – the only natural light comes from a small window in one corner (and the view is of a crumbling building next door) and creating a relaxing glow artificially is tricky. The lights are mostly undimmable spotlights.

The minimalist nature of the bathroom frustrates, too. There’s a huge sink but no shelving or cabinets for toiletries and such. It stands alone. 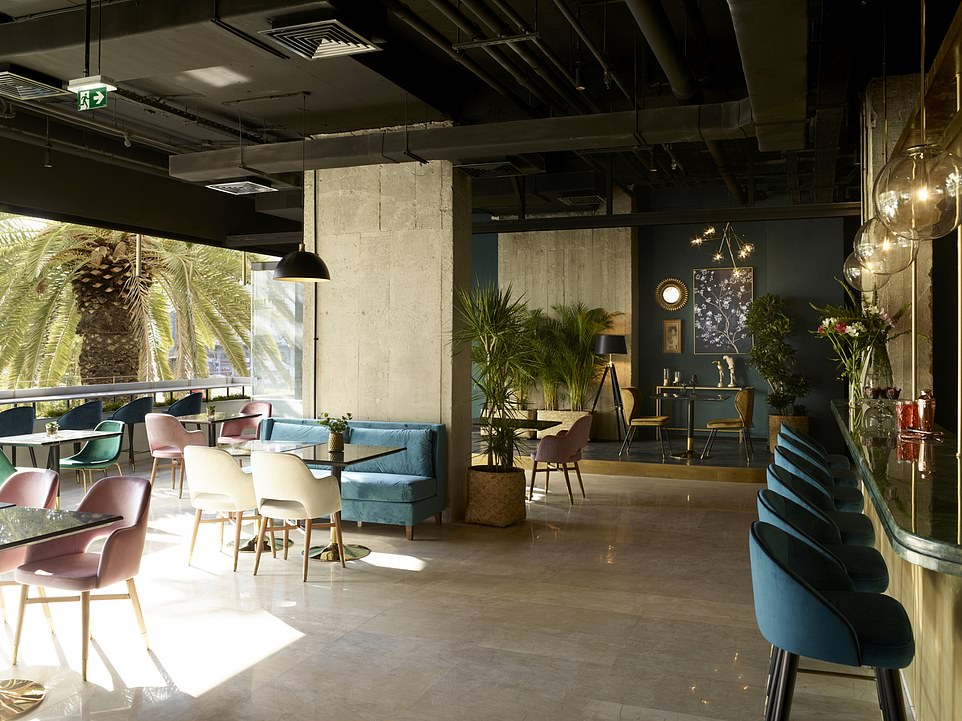 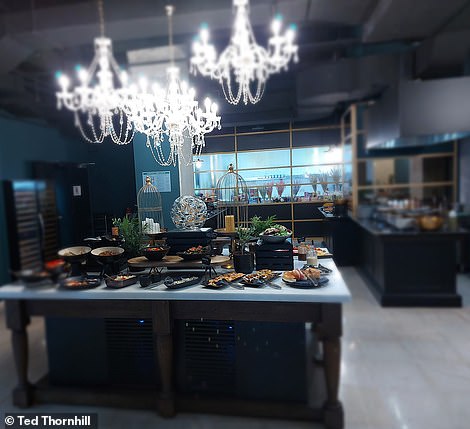 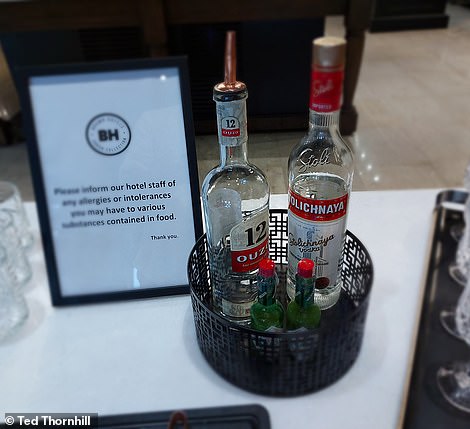 The Lighthouse breakfast (left) is ‘hugely seductive’, says Ted, with ‘a vast array of tasty foodstuffs and beverages available to plunder for fuelling explorations of the city, including ouzo and vodka’ (right) 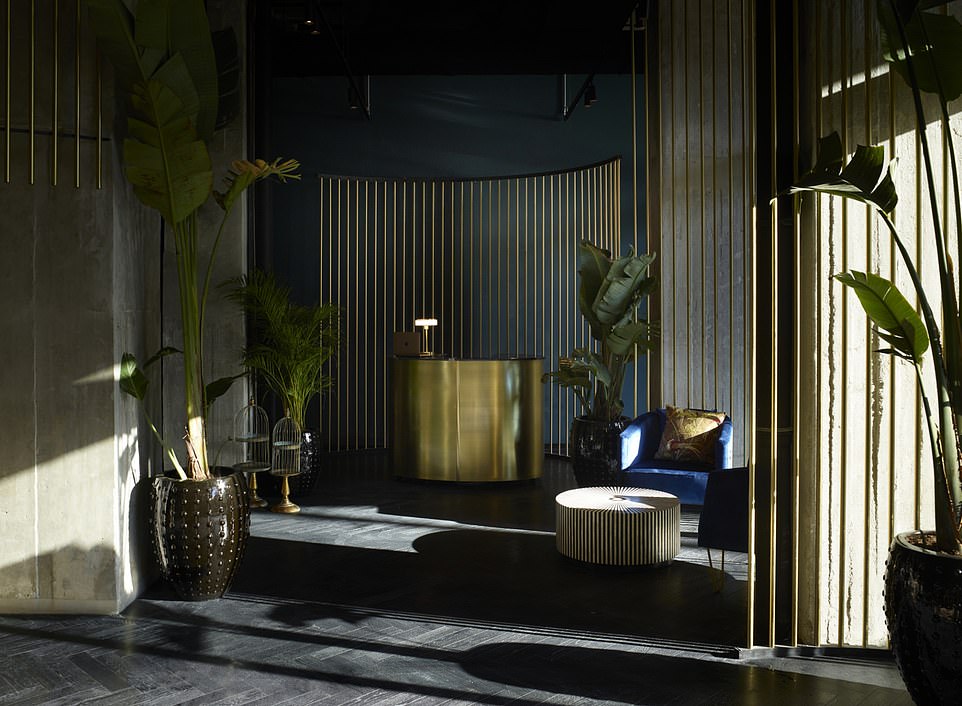 Lighthouse Athens is on Omonia Square, which has a metro station just three stops from Akropoli – the station for the Acropolis 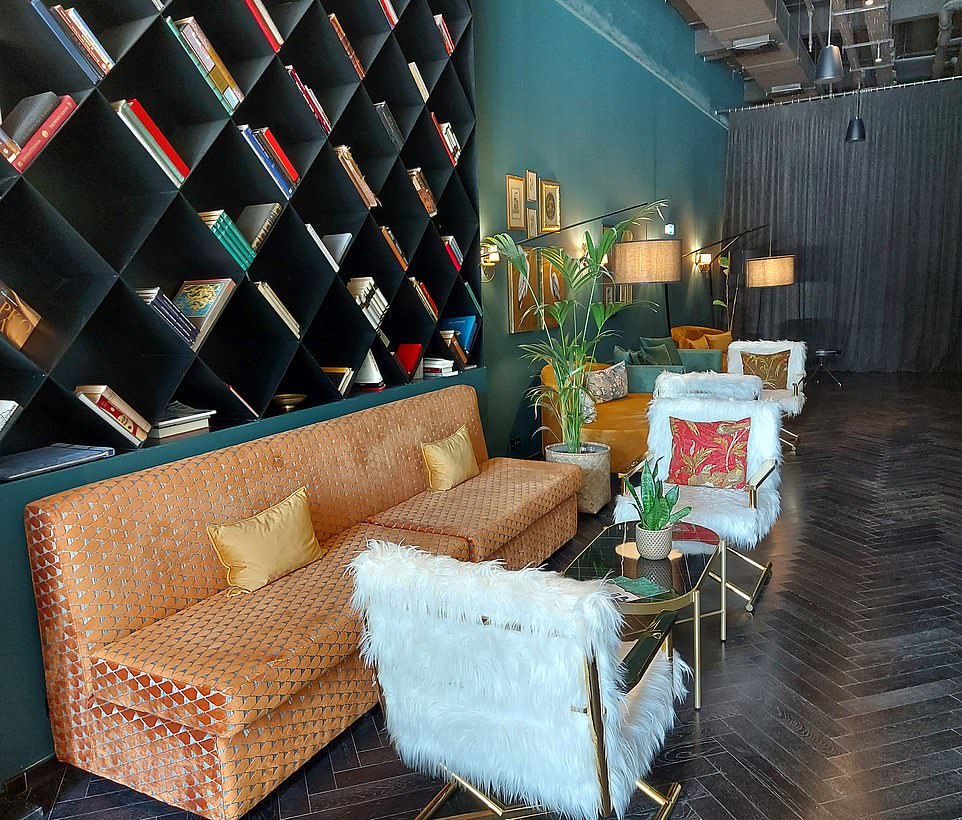 Eye-catching furniture in the lobby of the hotel, which lies around two miles from the Acropolis 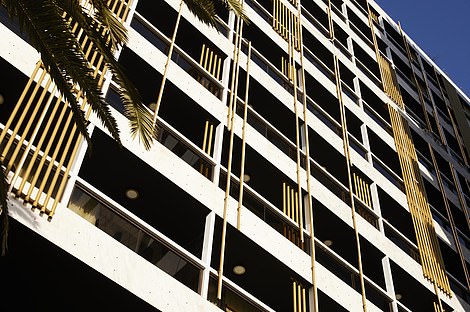 The distinctive exterior of Lighthouse Athens

And there is no overhead shower – just a hose in the corner.

Still, we sleep well on the sumptuous king-sized bed and in the fresh light of day appreciate the hotel’s efforts to inject some stylish avian-related quirk into the interior design, typified by the bare lightbulb by the bed held in the beak of a wall-mounted bird sculpture, the golden egg chairs in the foyer and the banquettes housed in birdcage-style frames in the dining room.

There are also better bedroom options – check in to a balcony room for more natural light, views, and sinks with shelving.

Then make for the rooftop for a flout and a pout and ripples of fun in one of the best hotel pools in the city.

CONS: Some rooms a bit dark with slightly impractical bathrooms.

Ted uses the superb Blacklane chauffeur service between Athens International Airport and Lighthouse Athens – and onward to the port for a ferry connection to the island of Hydra. Blacklane has a brilliantly user-friendly booking system and operates in more than 200 cities around the world. Visit www.blacklane.com/en. 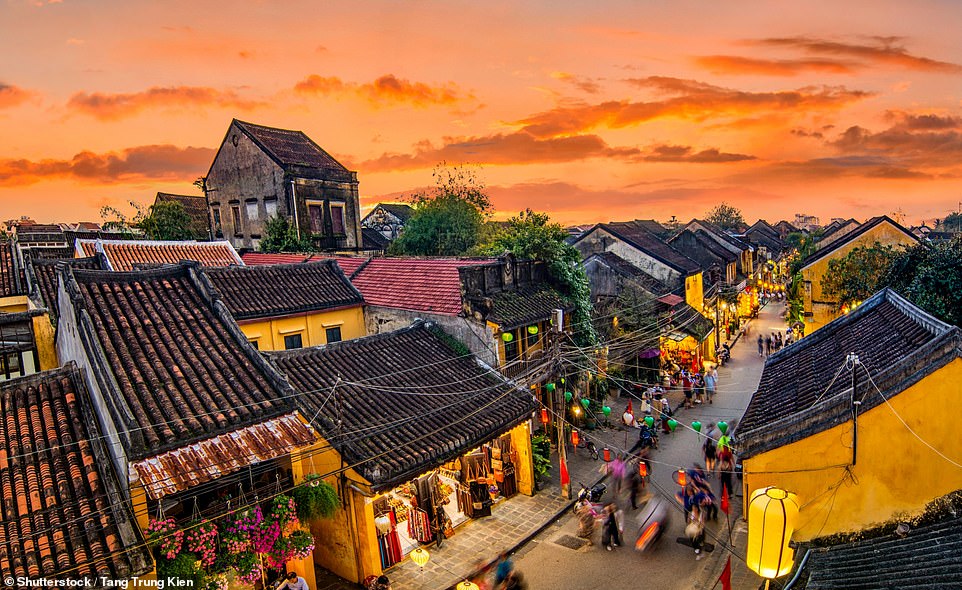