Grim new details emerge as it’s revealed suitcases containing the bodies of children, 5, and 10, were moved just a year before their discovery in storage unit auction 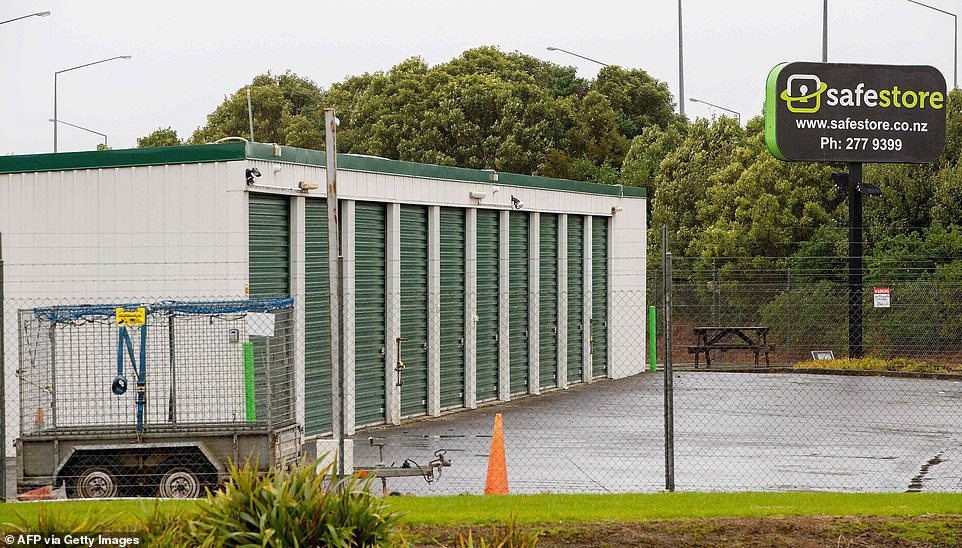 More grisly details are emerging in the horrifying case of children’s remains found in suitcases that spent four years sitting in New Zealand storage units. The remains of a boy and girl, aged five and 10, were only discovered after a unit’s contents were online auctioned to a family earlier this year, who opened the suitcases at their home in August. It has been revealed the suitcases were moved between storage units at the SafeStore Papatoetoe facility (pictured) in Auckland during the second half of 2021, but staff had no reason to suspect there was anything amiss. 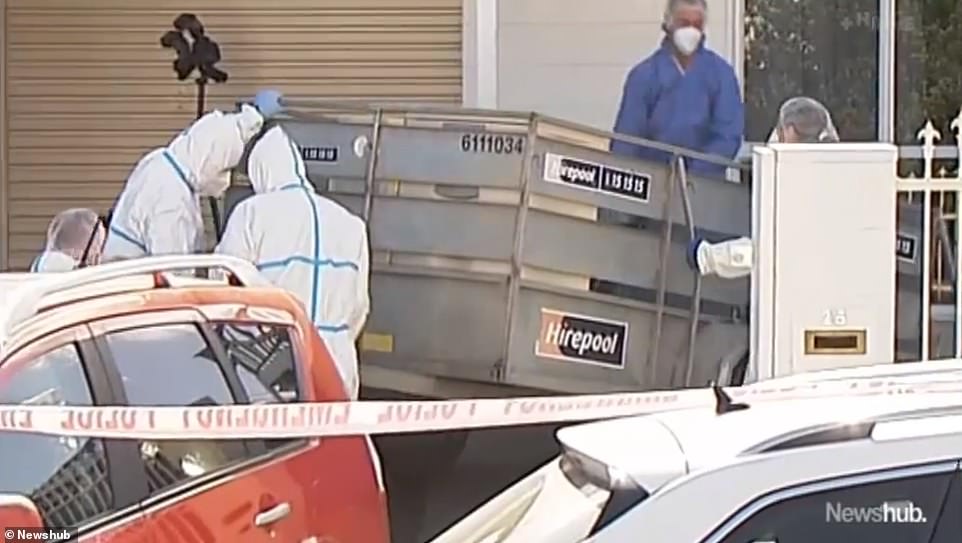 Although the unit had dead flies and rats there were clues about what the two small suitcases contained, a source at the storage facility told NZ news website Stuff. The facility made no official comment other than that they were cooperating with the police investigations. Police say they have identified the children but are under a suppression order not to release the names. The case has made headlines around the world with Interpol called in. 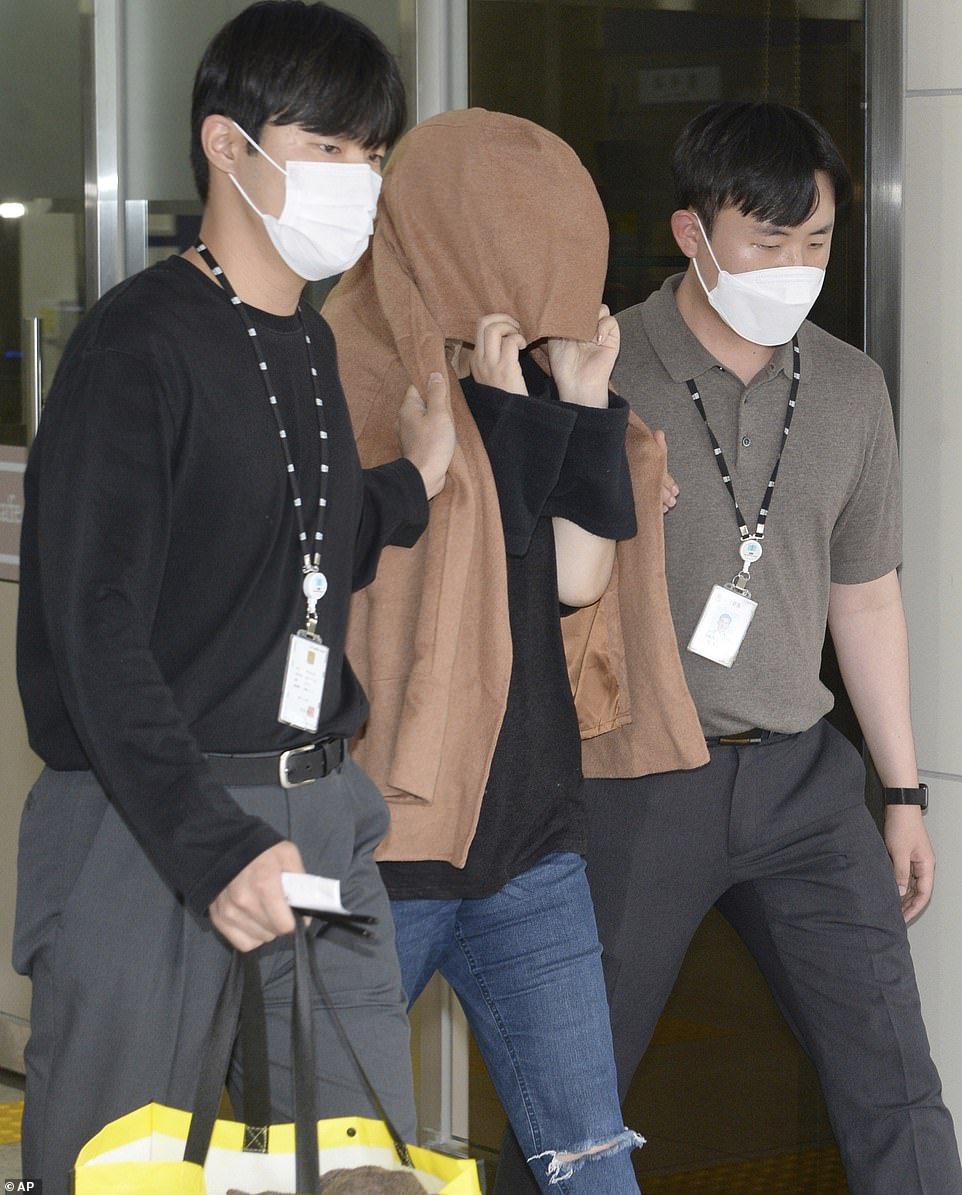 On the request of New Zealand police a 42-year-old woman (pictured center) was arrested reportedly hiding in apartment in the South Korean city of Ulsan. South Korean police said the woman, a Korean-born New Zealander, was accused of the murdering the two children in the suitcases. ‘She’s been found to have arrived in South Korea after the crime and has been in hiding ever since,’ their statement said. While in transit to a Seoul jail cell, where she will face extradition proceedings to New Zealand, the woman told journalists ‘I didn’t do it’. 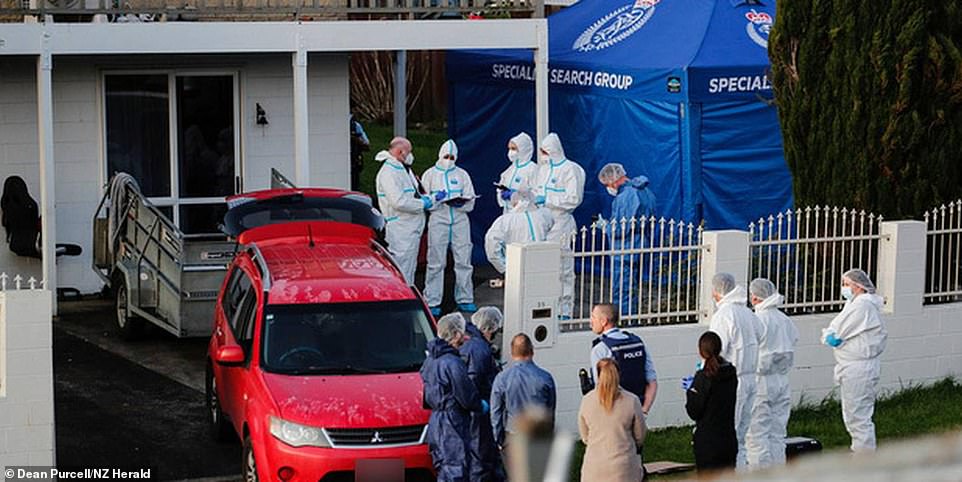 It was revealed in August that the father of the children died of cancer in New Zealand a year before his wife left for Korea in 2018. Detective Inspector Tofilau Faamanuia Vaaelua said in August that the coroner issued an interim non-publication order at the request of their family, the NZ Herald reported. ‘This order suppresses the names of the children and their relatives and evidence that may lead to the identification of the two victims,’ he said. ‘Police are continuing to investigate the circumstances surrounding the death of the children.’ 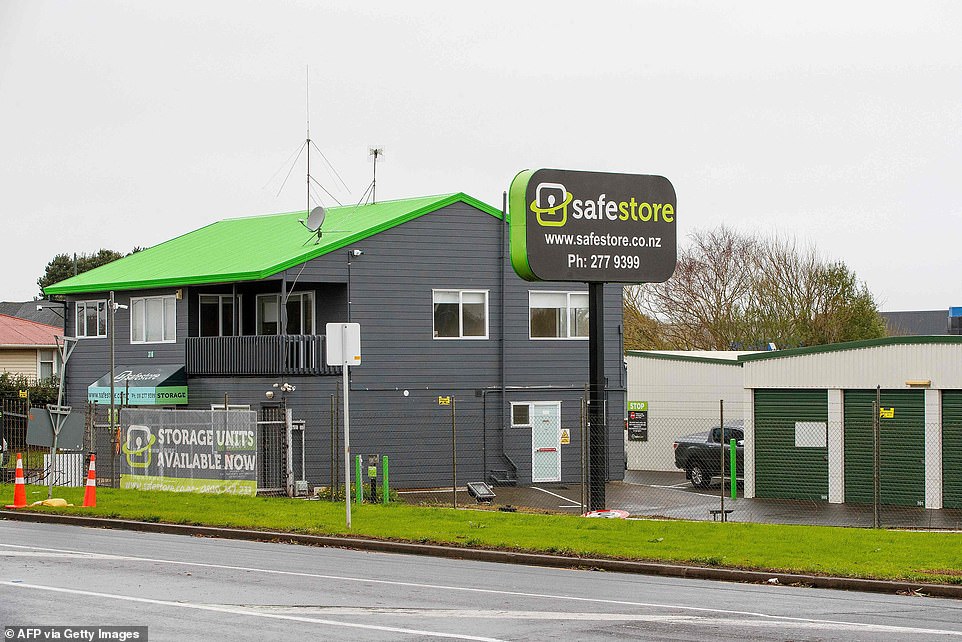 Her whereabouts, and whether she had other relatives with her when she arrived in the country, were not immediately known. ‘New Zealand police had requested confirmation whether the person who might be related to a crime case was in South Korea,’ the police officer said, adding that given her past address and age, she could be the mother of the kids. New Zealand police launched a homicide inquiry in Auckland after the remains of the children were found by a family going through the contents of a storage locker they had purchased unseen. The family who found the bodies were not connected to the deaths.