The Fair Work Commission on Wednesday ruled the nation’s lowest-paid workers would receive a $40 a week pay rise from July 1.

The increase is slightly higher than the 5.1 per cent inflation rate, which surged the cost of living for Australian households. 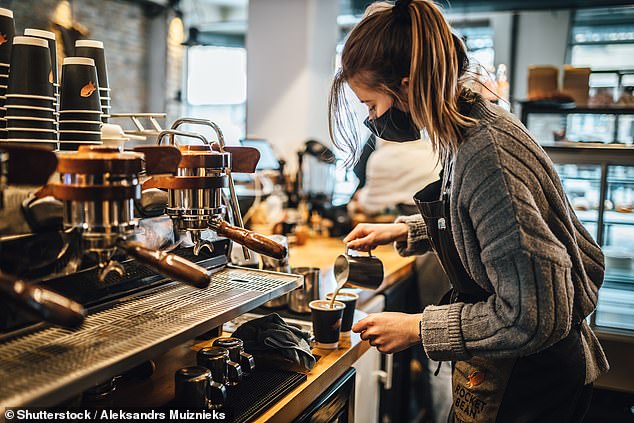 Groceries, electricity and fuel all spiked in recent months, spurred on by global supply chain issues and the Russian invasion of Ukraine.

The rise in the minimum wage will come into effect in July except for aviation, tourism, and hospitality workers, who will have to wait until October.

The FWC said the increase wouldn’t hurt the economy and Prime Minister Anthony Albanese said it would avoid ‘real wage cuts’ for households.

‘When you take into account the economic impact of this decision, it is the correct one,’ he said.

But there was backlash from business groups who criticised the increase as too much for businesses to handle.

Australian Industry Group chief executive Innes Willox said the wage rise would be used as a justification for pay hikes for all workers. 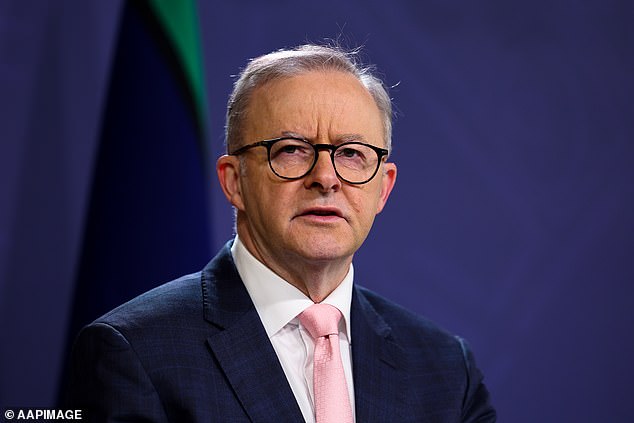 Prime Minister Anthony Albanese (pictured) put in a submission calling on the Fair Work Commission to match the 5.1 per cent inflation rate so real wages after inflation didn’t go backwards

He argued the increase would further fuel inflation and especially hurt small businesses who withstood two years of Covid lockdowns and were battling soaring energy prices.

‘It’s very much an issue for many employers who are telling us, particularly smaller ones, that they will struggle to pay this and they’ll have to make decisions around future employment,’ he said.

With the unemployment rate at a low 3.9 per cent, some workers have greater bargaining power against employers by having a choice in where they go.

Mr Willox said no one was disputing the need for a wage rise, but the consequences of a 5.2 per cent increase would be significant.

The Australian Retailers Association, which pushed for a 3.2 per cent rise, said businesses could be tipped ‘over the edge’.

‘Whilst the ARA supports an increase to the minimum wage for our frontline teams, the scale of this increase from the Fair Work Commission could send some businesses to the brink,’ chief executive Paul Zahra said. 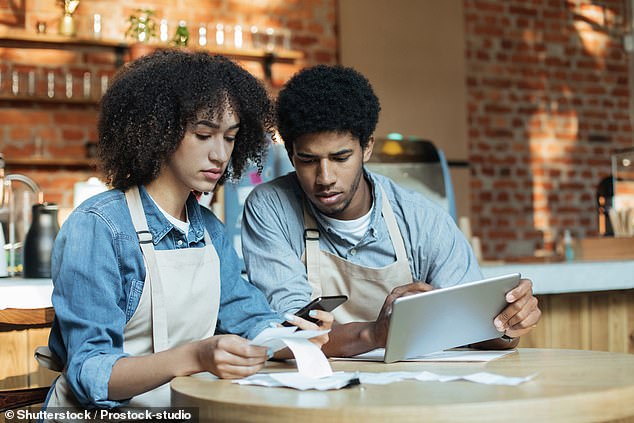 However, Australian Council of Trade Unions Secretary Sally McManus argued the rise in the minimum wage would help small businesses.

‘The biggest threat for small business is the fact that their customers don’t have money to spend,’ she told the ABC.

‘If they have a further wage cut from all of the other employers and a lot of big business who can afford it, that is less money for small business.’

Ms McManus said it was disappointing that workers in some sectors would not get the pay rise until October.

Minimum wage increase at a glance

The increase was above the 5.1 per cent inflation rate and was the most generous since 2006 during the mining boom

It was more than double last year’s 2.5 per cent increase

The decision to award a 5.2 per cent minimum wage increase directly affects 180,000 workers

The other low-paid workers on modern awards are getting a 4.6 per cent increase if they earn more than $869.60 a week and will get $40 more  a week