How devastating floods could bring a plague of spiders, insects, rodents and leeches to Australian homes even if they aren’t submerged

Relentless rain on the east coast of Australia has seen an increase in bugs, flying insects, spiders, rodents and leeches – many of which are forced to seek shelter indoors.

One Sydney resident of a high-rise apartment was shocked to find a leech crawling up the outside of their window on the 20th floor this week.

‘You know there is a major problem with all this rain in Sydney when even the leeches are running for higher ground,’ Jit Gill said on Facebook.

Another Sydneysider, Chloe Gale from Lane Cove, said she had discovered a ‘crazy amount’ of leeches in her yard. 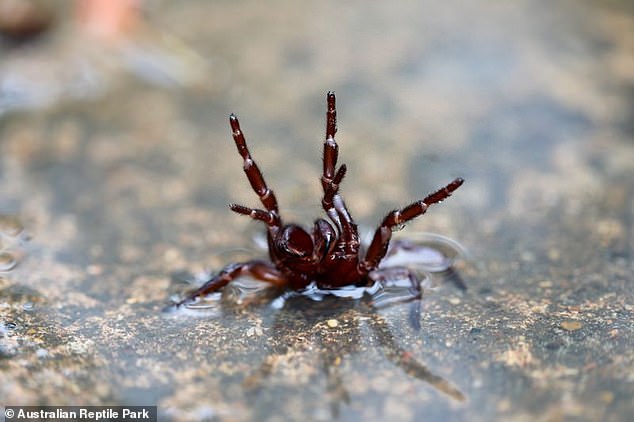 Her pet cat Bluey even turned up with one attached to his nose a few weeks ago which ‘dropped off’ after a dousing of salt. The cat was unharmed despite the shock.

But it’s not just leeches booming in the damp, humid weather, with flying insects such as mosquitos and fruit flies surging in numbers. 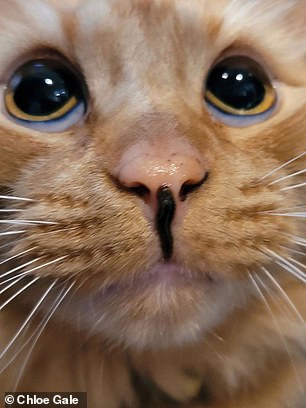 Residents in areas battered by the rain are also being warned dangerous spiders could be seeking shelter in houses.

He said aside from seeking shelter from waterlogged ground spiders and snakes would also be moving around more on warm days between the rain.

He said one Sydney woman has handed over six highly venomous funnel web spiders to the park in the past two months.

There has also been an increase in snakes being handed over but Mr Herrmann assured people the creepy crawlies weren’t out to target people and would rather be outside.

‘The main thing is safety… if you don’t know what type of animal it is maybe seek out information or call someone.’

He added having compression bandages around was also a good idea in case of a rare bite.

Some experts have also warned the wet weather soaking through timber frames of houses could cause an explosion in termites in the 2023 summer.

‘As soon as we get warmer weather, we will get a lot of termites going crazy,’ Gerard Dallow from Micropest Pest Control in Sydney told The Sydney Morning Herald. 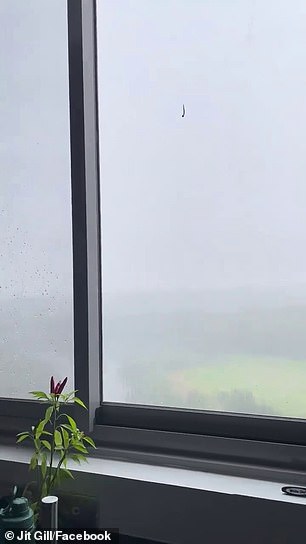 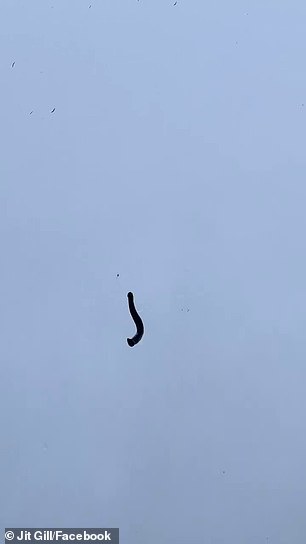 Other animals are also being impacted by the rain with WIRES receiving more than 550 rescue calls for birds in the last two months.

The calls range from waterlogged birds who were unable to fly, to hatchlings abandoned in flooded nests and tree hollows, and birds worn out or injured by the strong winds.

‘Rescues and transportation of reptiles, raptors, birds and numerous other native wildlife was conducted daily throughout the 2022 floods,’ the organisation said on Monday.

‘We are assessing where further significant support can be given to those carers who have suffered extensive damage to their aviaries and enclosures.’