Three high schools which were allegedly ‘a hotbed’ of student-teacher sexual activity in the 1980s – when teenagers were plied with booze and drugs and molested – are the subject of an active police investigation and a separate legal compensation claim.

At the same time, Maurice Blackburn lawyers are pursing compensation for past students of the schools, although there is no suggestion Chris Dawson is the subject of that legal claim.

The seedy underbelly of the schools’ culture was exposed during the award-winning The Teacher’s Pet podcast, which featured prominently during Dawson’s two month long trial.

Dawson, 73, pleaded not guilty to the murder of his wife and mother-of-two Lynette, who vanished from the couple’s Bayview home in Sydney in January 1982.

Dawson’s lawyers successfully argued last week that a District Court trial for the 73-year-old on a charge (brought by Strike Force Southwood) of carnal knowledge for allegedly having sex with a girl student aged between 10 and 17 be delayed until May, 2023. 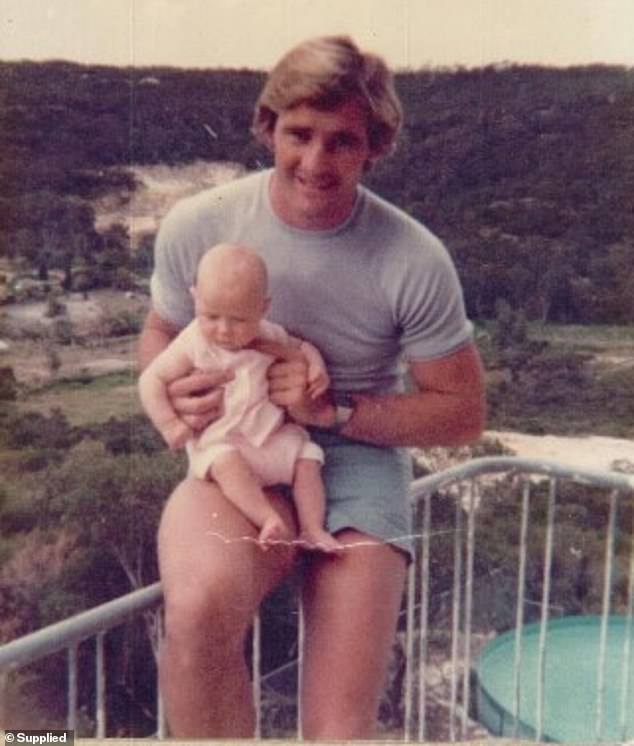 Chris Dawson was a PE teacher at Cromer High School, one of three Sydney northern beaches schools being investigated by police for allegedly being a hotbed of teacher-student sex in the 1980s 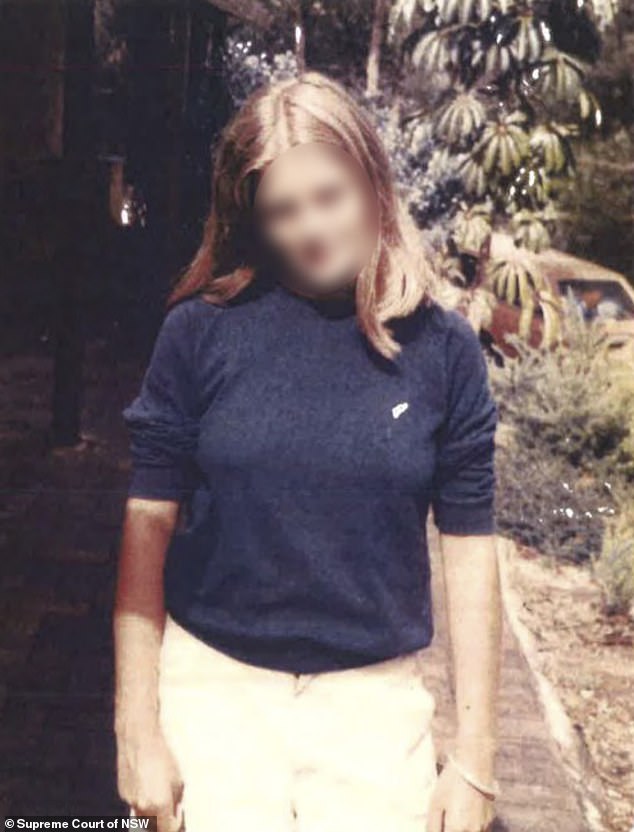 The Strike Force is investigating up to 20 teachers some of whose alleged victims claim they used ‘their position to have sex with students’ amid a ‘beach culture’ at a time when teacher sex with teens was seen ‘as no big deal’.

One former student of one of the high schools under investigation told Daily Mail Australia that her teacher had hit on every girl in his class and that ‘we were all encouraged to go to local pubs underaged at the request of teachers’.

‘That era of the early 80s on the beaches was full of male teachers who tried to hit on students , who preyed on girls from broken homes,’ she said. 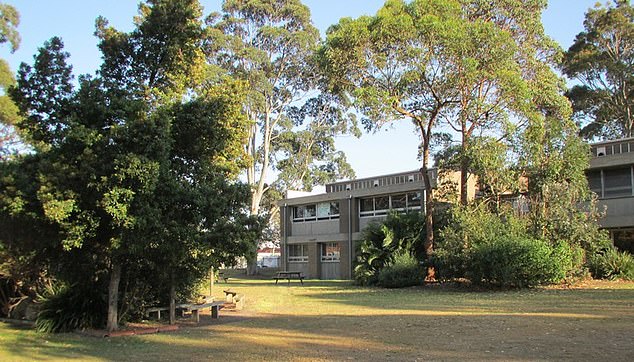 ‘It was a breeding ground for what was essentially paedophiles. Hideous times. It would be good to see all these predators brought to justice.’

During Chris Dawson’s murder trial, the court heard how schoolgirl JC who became the babysitter for Dawson and his first wife Lynette, had been targeted by him when she was 15 and he was twice that age.

In 1980, aged 16 and living in a cramped and troubled home with an alcoholic and violent stepfather, JC moved into the Dawsons’ marital home where she swam topless in their backyard pool.

The prosecution case argued Dawson ‘installed’ JC in the home after murdering Lynette to have an unfettered relationship with the teen.

Dawson’s defence was that Lynette Dawson had  willingly abandoned her her two young daughters to flee a failing marriage.

At the trial, Cromer students and others testified as to how JC was openly seen sitting on Chris Dawson’s knee in the school’s PE teacher staff room. 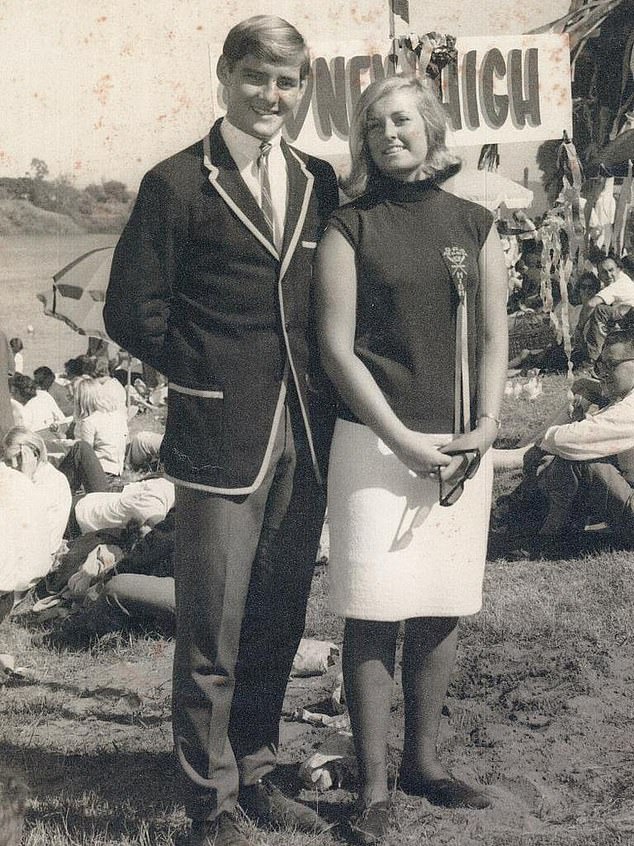 Chris Dawson, now aged, 73 is awaiting a judge’s verdict after the end of his trial for te alleged murder of his first wife Lyn (above, the couple together as school students themselves) in 1982

The trial heard from women who had been teenage students at Cromer High School in the 1970s and 1980s, who spoke on The Teacher’s Pet podcast and since been interviewed by Strike Force Southwood detectives.

Teacher records dating back 40 years have been handed to police investigating claims staff groomed and hunted students for sex.

Compensation claimants against the NSW Department of Education are seeking payouts of up to hundreds of thousands of dollars for psychological harm from being taken advantage of by teachers.

Should former teachers be charged with the offence of having sex with pupils under the age of 17, they could face up to 14 years’ jail.

The Department of Education has confirmed it handed over files from three schools to Strike Force Southwood.

NSW Police and Maurice Blackburn lawyers declined to comment further on the cases.