Hushpuppi has not been released – Legal Counsel declares!

News on social media late yesterday has it that alleged internet fraudster Ramon Olurunwa Abass popularly known has Hushpuppi has been released from a US Federal Prison.

However,  Hushpuppi’s legal counsel Gal Pissetzky said his client has not been released instead, he is on his way to a California Court as his trial continues in the United State.

In his words;
“He has not been released and I am still his lawyer. He is on his way to California. Not everything you see on court documents is accurate. Just because the jail record says ‘released’ does not mean he has been released. He is being transferred to California,”

Why Lagos commuters must pay more for BRT buses from August 1, 2020

Hushpuppi was arrested last month for Internet Fraud.  He and a Cybercrime syndicate reportedly defrauded 1,926,400 of about 164 billion naira.

He was arrested by Dubai Police initially before he was extradited to the United  States. He was being tried in Chicago and was denied bail before his case was taken over by the FBI and consequently transferred to California for further trials. 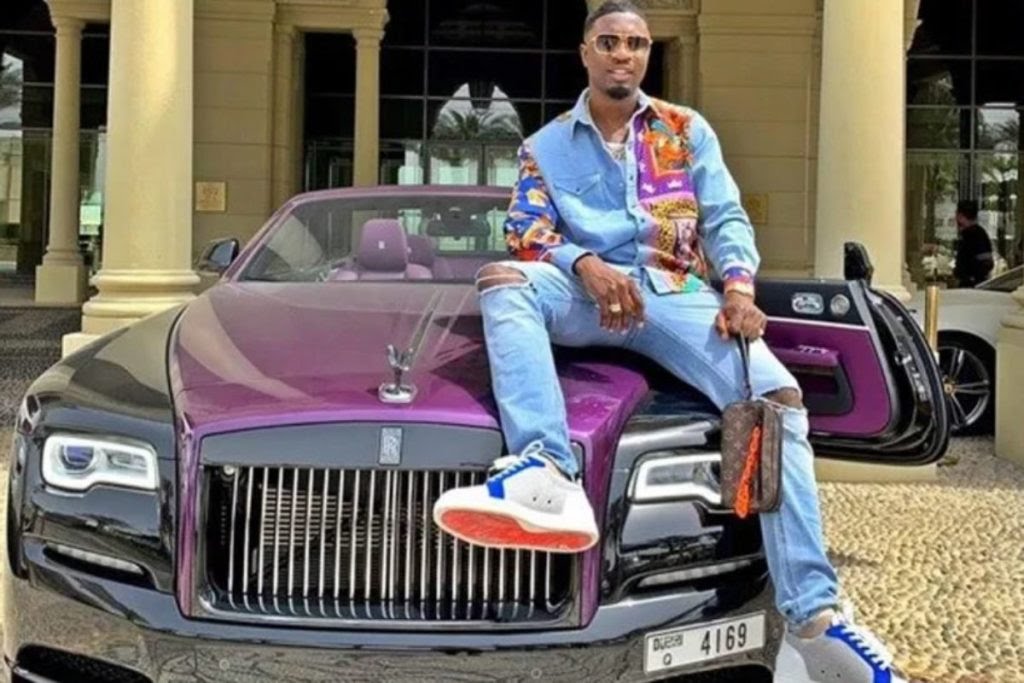 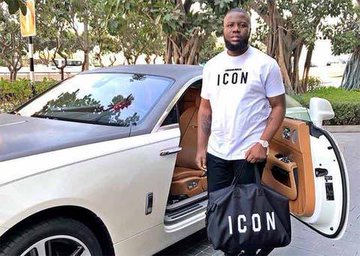 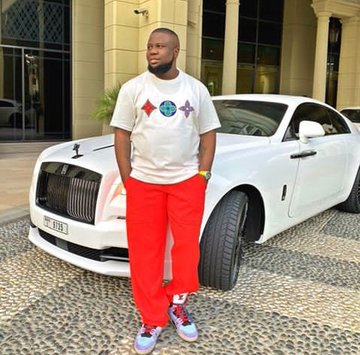