Popular female Disc Jockey and brand, influencer, DJ Cuppy might be having a hard time being friends with another well-known artist, Zlatan Ibile.

DJ Cuppy featured Zlatan Ibile on one of her tracks, “Gelato” about 10 months ago and she claimed that they were friends but she is amazed by the street pop artist blocked her on Instagram and Whatsapp.

She took to her Twitter page to call out the rapper in one of her latest posts.

10 months later and I sometimes still wonder why @Zlatan_Ibile blocked me on WhatsApp and Instagram without ever saying why; we were actually friends…AND “Gelato” was a hit!

Zlatan Ibile is yet to respond to this accusation labelled on him by DJ Cuppy. 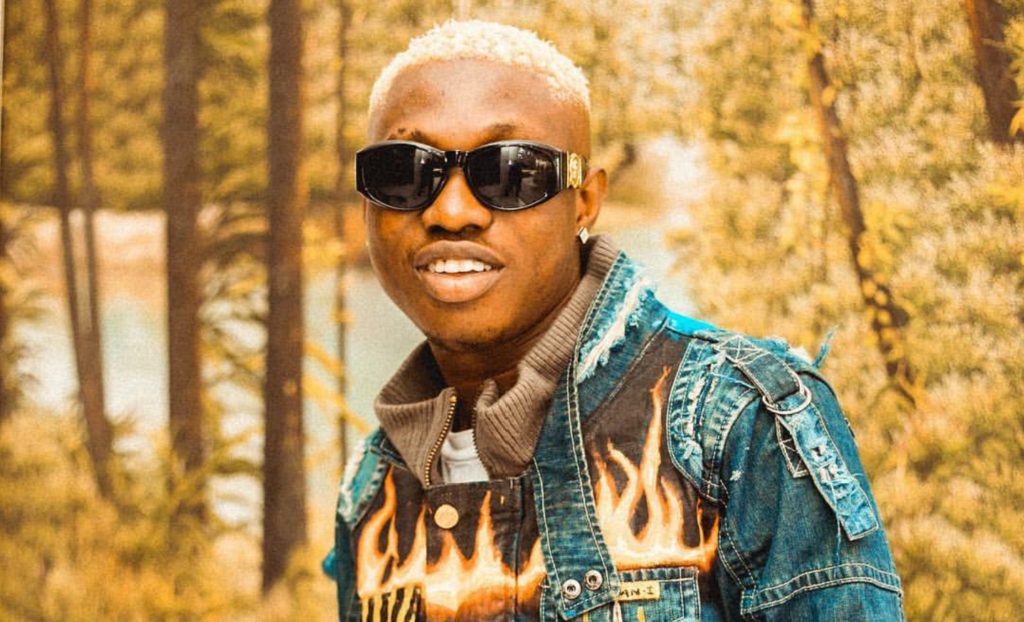 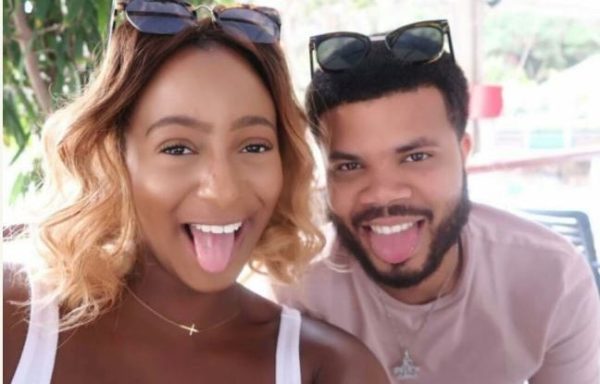 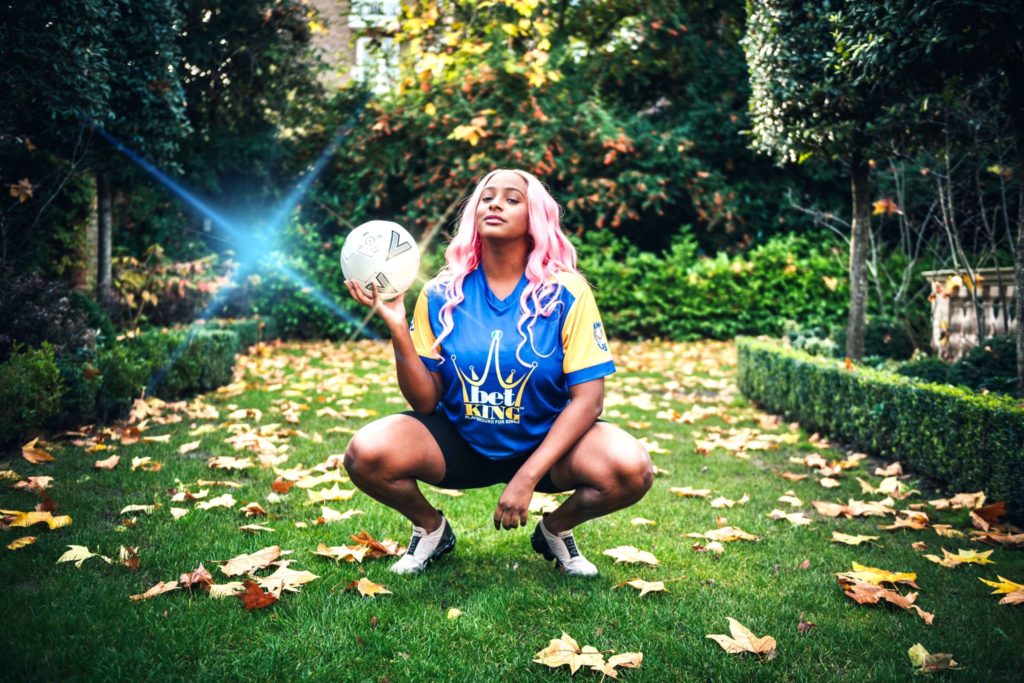