In as much as power distribution companies have their issues especially as regards to supply in some areas of the state especially on the mainland, it doesn’t give room for illegal power connection. 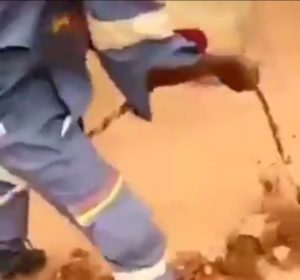 The cable was buried underground in the compound as the officials uprooted it in what appears to be a herculean task. 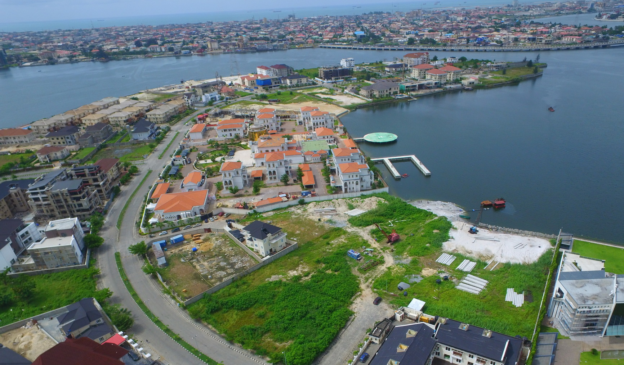 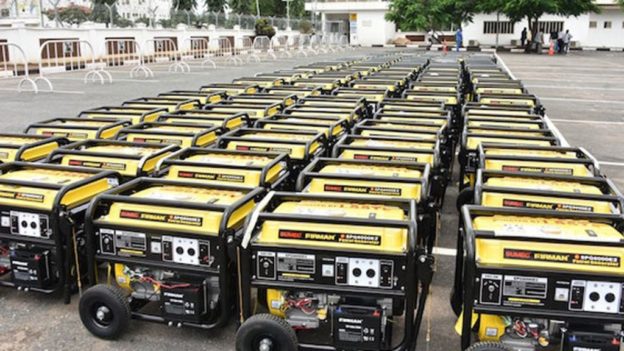 The Senator representing Niger South: Bima Onagi has introduced the bill to ban the importation and use of  generating set in the country and he… 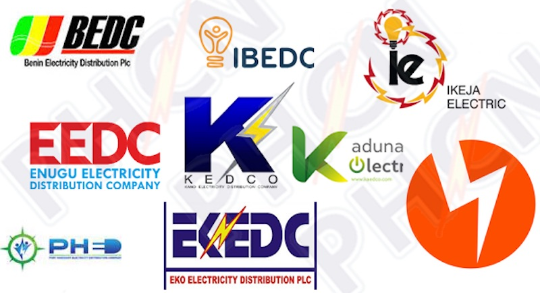 In its bid to help in the fight against the rampaging Coronavirus pandemic, the 11 Eletricity Distribution Companies in Nigeria have resolved to supply free…

There was a air of uncertainty around Lagos on Sunday morning when a strange explosion reverberated around the state. The loud bang which occured around…