It was learnt that some of the congregants of the South African Pastor line up for the “sacred fart”, with some believing that they will be rich after the session.

Pastor Christ Penelope of Seven Fold Holy Spirit Ministries however defended himself by saying that his unique style of healing was copied from Jesus.

According to the South African Pastor;

“It started with Master Jesus when he stepped on Peter. It is a demonstration of God’s power.”

“Just like God made Adam go into a deep sleep – it is a similar thing. God did anything with the body of Adam while he was on the ground in deep sleep.”

“He was not feeling anything.”

“When someone is in deep sleep you can do anything with the body.”

“You can even drive a car over it or stand on them.”

“It is God. The Bible doesn’t say anything about Adam saying, “God, you are hurting me.” 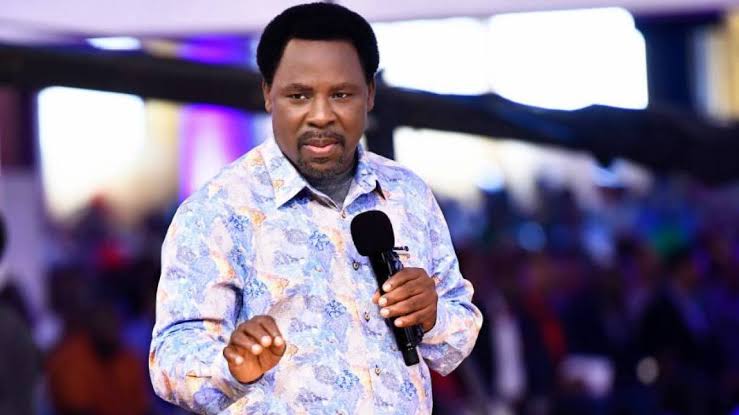 The Senior Pastor of Synagogue Church of all Nations, Pastor Temitope Balogun Joshua popularly known as T.B Joshua had began a marathon round of prayers… 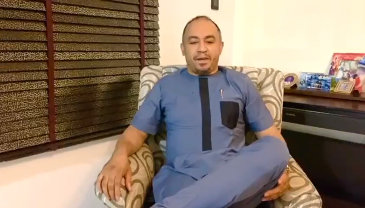 Daddy Freeze to Pastor David Ibiyeomie‘s threats (video) Popular On-Air Personality (OAP) Daddy Freeze has responded to the comments made by Nigerian televangelist, and founder and… 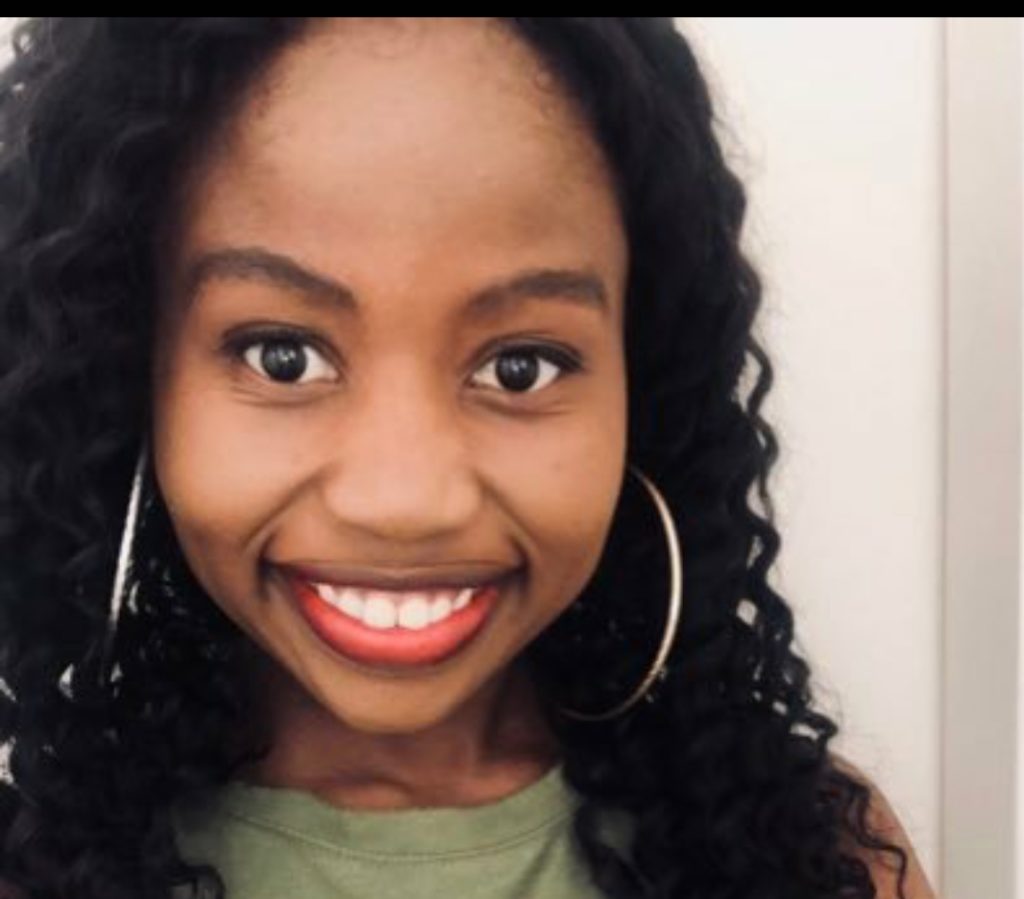 A South African lady, “Retired Makoti Oluwaferanmi (as displayed on her page) said she finds it difficult to love South African men the same way… 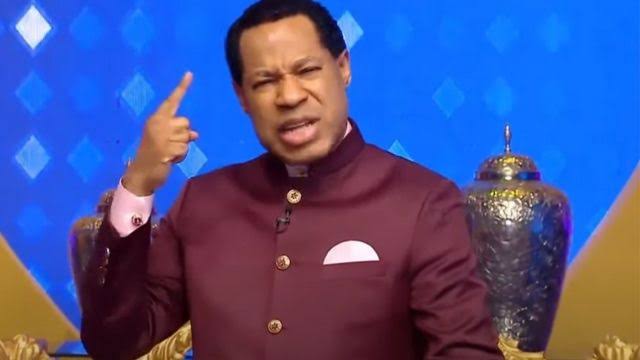