Parents tend to pray that their child or children follow their good legacies and eventually outlive them. In the case of Jason Mewes, the famous American comedian, and actor, following his parents’ “legacy” almost cut his life and beautiful career short.

Jason Mewes didn’t know his father and mother were ex-convicts and drug addicts until when he moved to his aunt’s place due to his mother’s use of drugs.

Unfortunately, Jaso Mewes’ mother died in 2000, not from excessive use of drugs but HIV. Mewes’ use of drugs in the latter stage of his life made “John Mewes Teeth” a subject of discussion on social media years later. 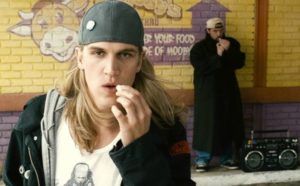 This essay takes a look at the background of Jason Mewes, his education, illustrious career, drug use, and how he was able to defy the odds.

Jason Mewes is of Polish descent, a Christian and he is of white ethnicity. He was born on the 12th of June 1974 in Highlands, New Jersey, United States. Despite his unpleasant childhood, he was about to complete both his elementary and high school education.

Jason Mewes worked in a construction company before he got his first movie appearance in 1994 where the role of Jay in the movie, Clerks. His role in the movie made him popular as he received a lot of commendations from critics as well as fans.

He went on to feature in the 1997 movie, Chasing Amy and Mallrats two years earlier. He also played a role in Bottoms Up and Scream 3 alongside Kevin Smith who later became his friend offset. Kevin Smith played a role in John Mewes’s road to recovery from the use of drugs.

Other Movies and Series Jason Mewes has featured in:

Peer pressure, easy access, depression, societal pressures are some of the popular reasons why people tend to use drugs.

Jason Mewes’ struggle with drug abuse started in his early 20s shortly after he appeared in the movie, Mallrats in 1995. He became addicted to heroin afterward.

Mewes was under the influence of the substance when he was filming Chasing Army and Dogma such that he randomly fell asleep during production.

His situation got worse when he moved in with his mother who gave him Oxycotin to help him ease the withdrawal symptoms. 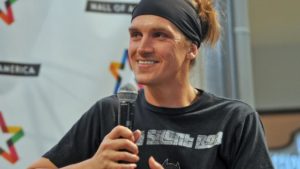 He had earlier sobered up during the production of Dogma when he learned that he could pass his urine test if he stayed away from using drugs three days before the test.

In 1999, Jason Mewes was arrested in New Jersey for having heroin. He was given a suspended sentence which includes, drug counseling, regular court appearances, and community service. However, he was re-arrested for failing to make a court appearance.

In 2001, Smith and his wife, Jennifer Schwalbach Smith admitted Jason Mewes to their house to help him beat his addiction but he was evicted later for using drugs again.

Before then, he had already spent $1,100 of Smith’s money and had heroin smuggled to the hotel where a press junket for Jay and Silent Bob Strike Back was being held.

His addiction to drugs got worse to the extent that in 2002, he was engulfed in fire after he fell asleep on his couch failing to put out the fire he used to melt heroin.

However, Jason Mewes was able to overcome his addiction in 2010 with the help of his friend, Kevin Smith, and his fans. 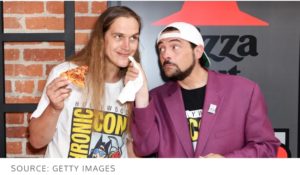 Mewes told Kevin Smith he went back into drug use after going sober then because he was not accountable to anyone.

Hence, Smith birthed the idea of a podcast.

“I wasn’t going to AA meetings or anything. So he said, ‘Listen, you want to do a podcast, then we’ll do a podcast and you have total,k about everything that’s going on. This way you’re accountable to everyone who listens.’

Jason Mewes’s addiction had bad effects on his teeth. A good number of heroin users suffer from decayed, missing, and grating teeth. Many believe that Jason’s years of heroin use damaged his teeth which forced him to get dentures.

As of 2021, Jason Mewes’s net worth is estimated to be $6m which he must have earned from his appearance in movies like Bottoms Up, Scream 3, Clerk among others.

A sizeable amount of his income also comes from the podcast with his friend Smith.

Jason Mewes is married to Jordan Monsanto, a movie producer, and actress. The duo has been married for twelve years and they welcomed their first child Logan Lee on the 1st of April, 2015.

He revealed that being a parent changed him:

“I don’t want to say being a parent has changed me, but my life has changed in the sense that everything’s about the baby for me, ” 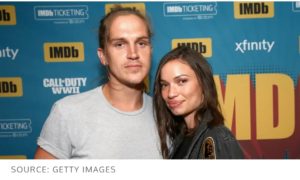 “All I do is think about her now. When I used to travel I’d want to go out three days earlier than when work started but now I’ve got to leave at the very last minute and come back soon because I’ve got to be with the baby.”

John Mewes’s survival from drug addiction is quite ironic. It shows how important friends can be and detrimental some family members can be. His mother almost ruined his life, thankfully, his friend and fans were able to rescue him.

Advertisement Kota Eberhardt, the X-men “Dark Phoenix” star: Background, Education, Career, Husband and Net Worth. The American entertainment industry is such an interesting one. One… 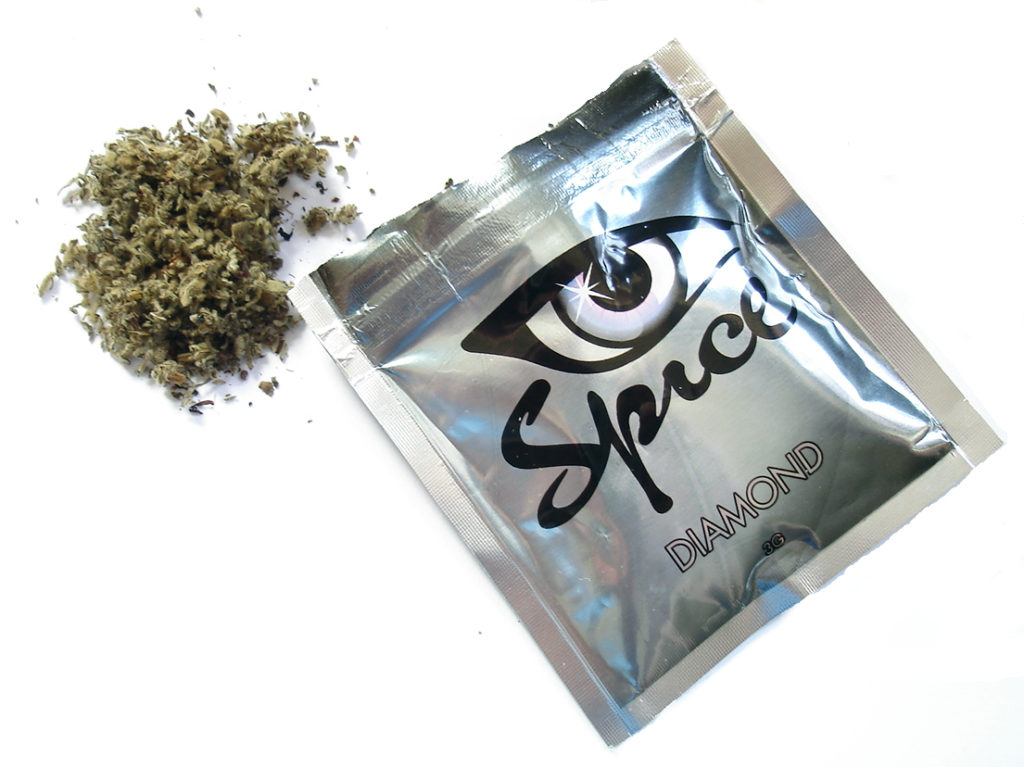 Advertisement Michael Ealy parents and other interesting facts about the elegant Afro-American Actor. Over the years, Afro-American actors have been one of the major talking… 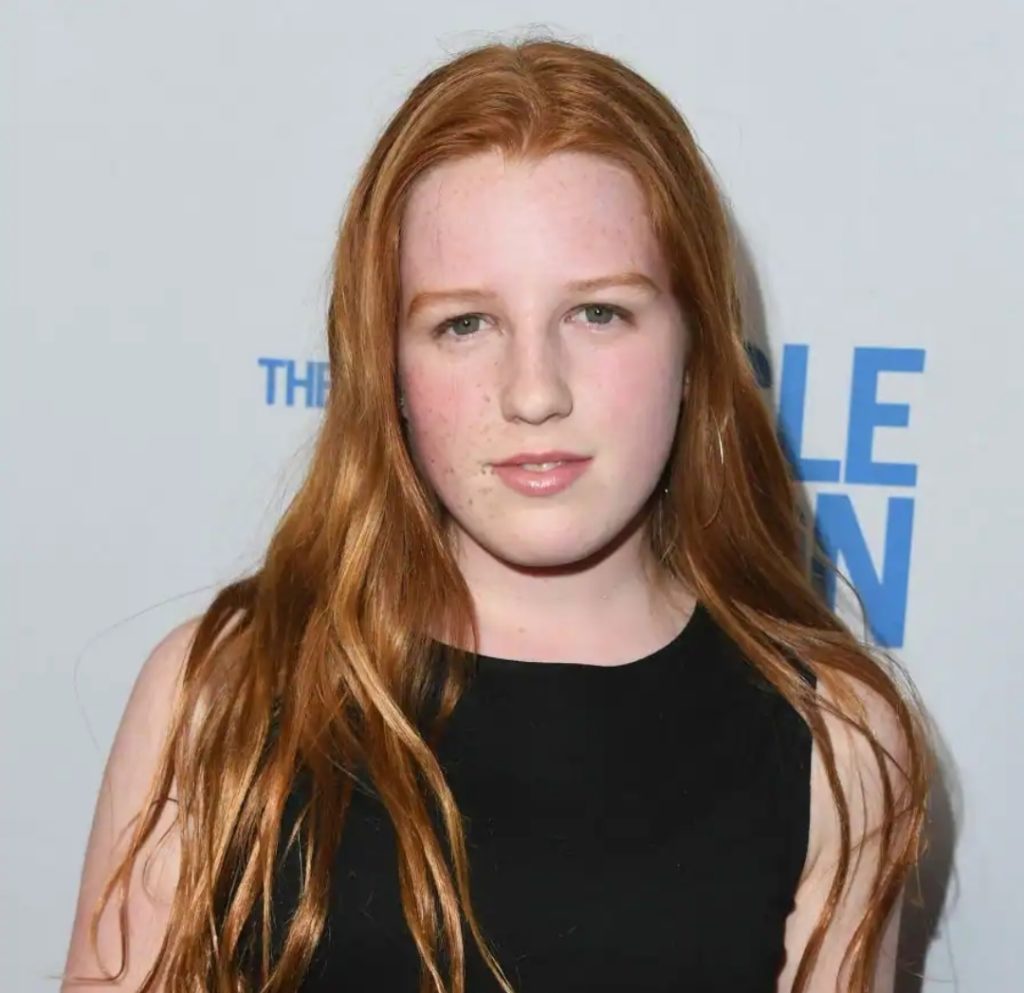 Advertisement Who is Makena lei Gordon Carnahan? Biography, Career, Education, and Net Worth.  The dream of every parent is to see their children or child…