Wages in select jobs have grown at a dizzying rate as employers desperately seek workers in the post-Covid environment of record low unemployment.

Meanwhile, the salary of an education consultant, a category which includes specialist teachers and administrators, grew by 35%.

Doctors qualified to be resident medical officers can pocket an extra 31% compared to two years ago.

‘We are in the midst of a Great Job Boom,’ SEEK Sales and Service Director Stephen Tuffley told Daily Mail Australia.

‘Job ads are at record levels in every state and territory and our unemployment rate is at its lowest since 1974.’

‘Border closures as a result of the pandemic have led to fewer candidates coming to Australia for work, and less movement between states for Aussie jobseekers.’

‘This has resulted in businesses across almost every industry in need of talent and not enough candidates to meet the demand.’

An area of particularly strong wage growth is healthcare with partners in running clinic and practices being offered 29% more than before Covid and medical lab technicians able to expect a 21% bump.

Education and training is another area desperately seeking workers.

Childcare educators have seen a 21% increase in advertised salaries and there has been a growth of 17% for group leaders and 15% for assistants, while nurses have seen a 15% rise. 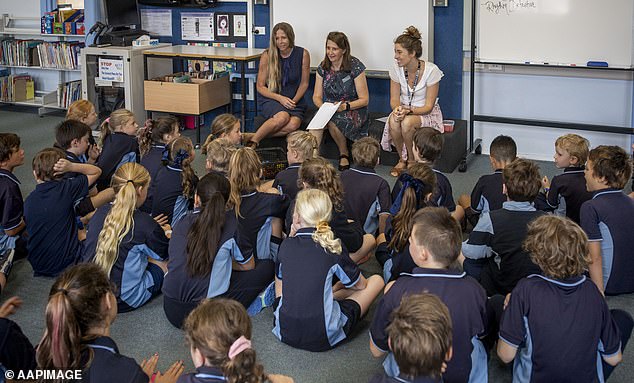 Other areas that have seen significant wage increases compared to the period before Covid include IT, logistics and transport, mining and construction.

In the construction and the trades polywelders have seen a 26% rise for average advertised salaries, while for construction concreter wages are up 24%.

Depot managers in logistics and construction have seen an even greater jump of 30%.

Accountants are also in demand leading to an average advertised wage increase of 24%.

If you fancy some fresh air and can handle some physical exertion farm labouring jobs have also seen a wage increase of 21%.

In government roles, inspector jobs have risen by 29%, data analysts by 22% and employment advisors by 20%.

Economists have pointed to the closed borders and the difficulty of luring workers interstate as chief reasons employers are finding it so hard to get staff.

Australia’s historically low unemployment rate, which in April dipped below 4% for the time since figures began being released monthly in 1978, leaves those looking for work or perhaps wanting to negotiate a pay rise in a strong position.

The Australian Bureau of Statistics has reported an extra 170,000 job vacancies compared to before the closure of borders. 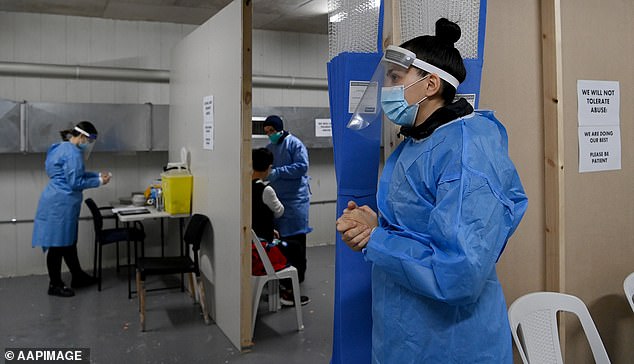 Tuffley said employers were not just offering higher salaries but also sign-on bonuses and the money is making some consider job hopping.

‘While remuneration is not the only factor candidates look at when considering a career move, Seek research indicates that it is still the top reason that people move jobs” he said.

‘For 40% of people, salary and compensation are more important to them than before the pandemic.’

This also makes it a good time to negotiate for a pay rise.

‘For workers, an understanding of the salary trends in your industry is good information to have in your back pocket,’ Mr Tuffley said.

‘It’s always good to benchmark your own salary with what’s out there in the market, and if you feel like you are not in line with what’s on offer, perhaps that is a conversation you can be having with your manager. 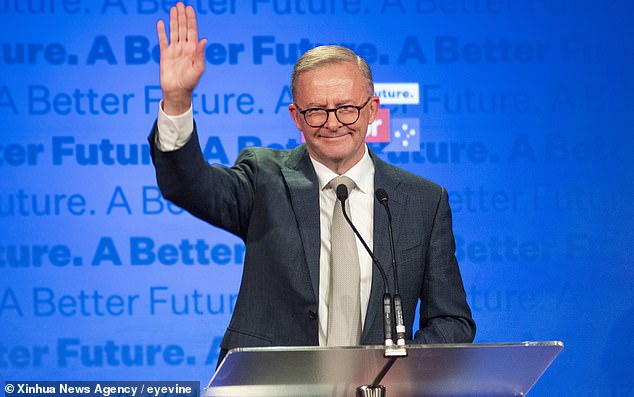 The jobs where salaries have soared by 30% since before Covid

‘Also, if you are looking for your next career move, do your research.’

Although wages are growing fast in some areas many Aussies are struggling to keep pace with rising prices, with the latest inflation figure of 5.1% well outstripping the most recent measure of average growth of 2.4%.

New Prime Minister Anthony Albanese has promised to increase wages by improving productivity and will push for a minimum wage increase that keeps pace with inflation.