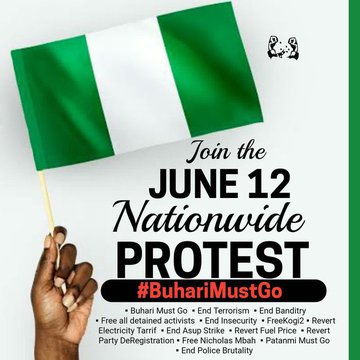 Ahead of the #June12Protest planned for tomorrow across the country, the Kogi State Government has warned protesters that it won’t tolerate any from of protest in the state.

Kogi State Security Officer Commodore Jerry Omodara told journalists that no individual or group has notified the security agents in the state about carrying out any protest.

He went ahead to warn prospective protesters to assists from carrying out protest in the state tomorrow.

“We have looked at it, and we have done our check through the Commissioner of Police, and there is no association, group or individuals that have applied for permission to protest, or carry out any walk. The police have not granted any permission.

“I have cross-checked with other security agencies, and we have seen that as a government, there is no reason for anyone to come out in Kogi or in any part of the State to protest on Saturday June 12.

“It is a known fact that the state has remained peaceful. When it was COVID-19 time, the government did not shut down the state. We continued with our legitimate business.

“When it was the time for EndSARS, Governor Alhaji Yahaya Bello came out to support the youths but the state didn’t join the EndSARS protest. This is because the government is with the people. If we are enjoying unlimited security in the state compared to what we are seeing in other parts of the country, it is important we give peace a chance.

“I have also cross-checked with the student body and they met with the Commissioner of Police on Wednesday and they stated categorically that they won’t be part of the protest. Any youth we see tomorrow Saturday coming out to protest should have himself to blame. The governor is not going to allow anyone to disrupt the peace we are enjoying in Kogi State.”

“It is not that the challenges we are having in other states, we are not feeling them here, but the government is making a serious effort to nip them before they emanate. Just three days ago, three suspects with army uniform came out in Ajaokuta Local Government Area, the security agency came out and confronted them, and they brought them down.

”The Government will keep on appreciating what the people of Kogi State are doing. Giving us relevant information, as well as supporting the security agencies will go a long way in combating insecurities. Let no one obstruct businesses, or obstruct movement of people. This is a warning. I have instructed the security agencies. If you see them patrolling, don’t be afraid. They are only going out to keep peace. People should continue their normal businesses.”

Advertisement Pastor Adeboye, the General Overseer of the Redeemed Christian Church of God has reacted to the current ban on Twitter by the Muhammadu Buhari-led administration. The cleric via a tweet his verified page said tweeting is a basic human right. He also cited Article 19 of the United Nations Universal Declaration of Human Rights…. 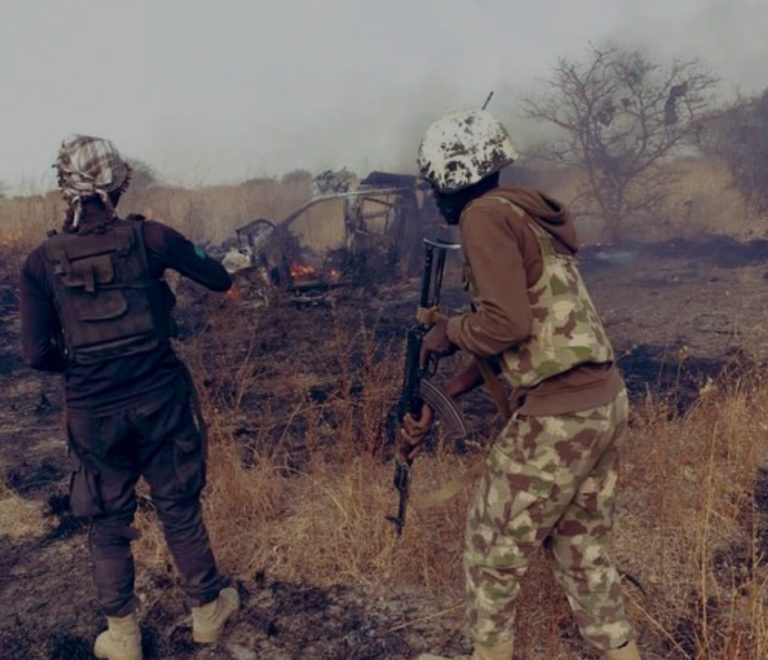 Advertisement Troops of Operation Tura Takaibango have yet again recorded another massive victory over Boko Haram insurgents in Marte and neighbouring communities in Borno, State. The victory over the Boko Haram insurgents comes after the 48-hours ultimatum given to troops of Army Super Camp 9 in Dikwa Local Government by the Chief of Army Staff,… 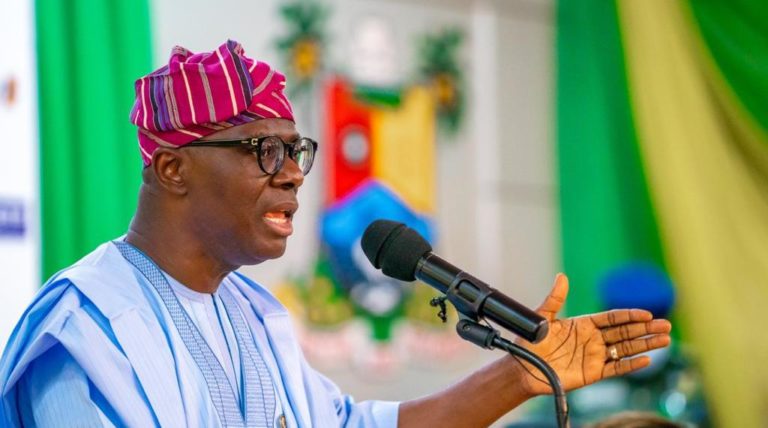 Advertisement The Lagos State Government on Wednesday unveiled a mass vaccination campaign as part of plans to vaccinate four million residents by the end of 2021. Unveiled by Governor Babajide Sanwo-Olu, the campaign tagged “Operation Count Me in 4 Million Lagosians Vaccinated Against COVID-19,” is in collaboration with the National Primary Health Care Development Agency…

Advertisement See why President Buhari did not speak on Lekki shootings There has been criticism of President Muhammadu Buhari after his speech on Thursday, October 22nd. Advertisement Many Nigerians have expressed disappointment as to why the President did not address the shooting at Lekki toll gate. Femi Adesina who is the Special Adviser on Media… 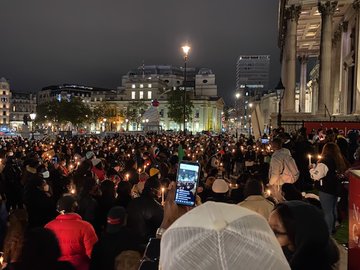 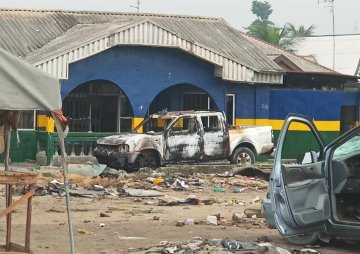 Advertisement Some unknown gunmen reportedly launched a devastating attacking on a police station in Rivers State which led to the destruction of properties as well as the death of two persons. The attack took place at Oyigbo police station occupied by men of the Special Anti-Robbery Squad of the Nigerian Police. Advertisement This was made…