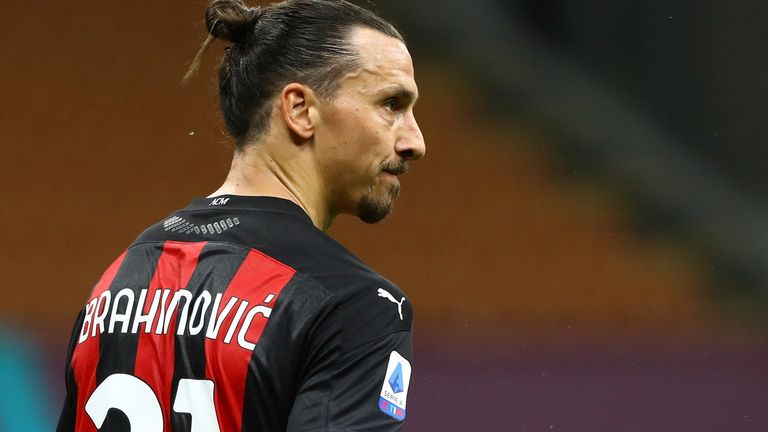 The 38-year-old striker tested positive for the virus ahead of AC Milan’s Europa League third round match against Norwegian side, Bodo/Glimt at the San Siro Stadium.

Ibrahimovic has immediately been placed on quarantine according to a statement on the club’s website.

Zlatan Ibrahimović has tested positive for Covid-19 following a second round of swab tests ahead of tonight’s game against Bodø/Glimt. The Club has informed the relevant authorities and the player has been promptly placed in quarantine at home. All other team members and staff have tested negative.

The striker also confirmed his status via his verified handle but in a rather amusing way. See tweet below

I tested negative to Covid yesterday and positive today. No symptoms what so ever. Covid had the courage to challenge me. Bad idea

Zlatan Ibrahimovic was on target twice for the Rosseneris as they began their Serie A campaign with a 2-0 victory over Bologna last weekend. 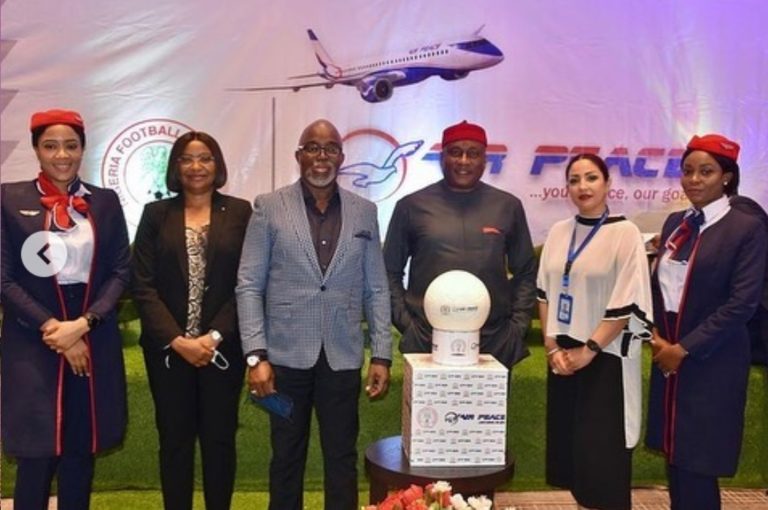 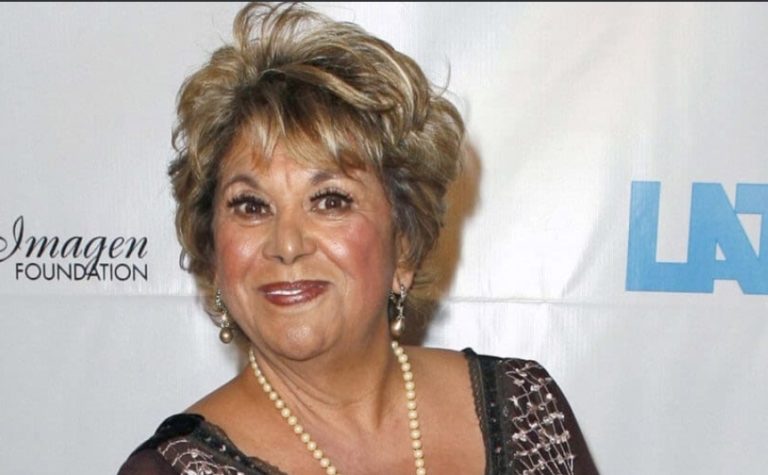 Advertisement When someone becomes popular, other people such as family, relatives, friends, among others share out of that popularity. Marcella Samora, the mother of the late singer and performer Selena Perez is a beneficiary of her daughter’s fame.  This article is a survey of not just the life of Marcella Samora but also that of… 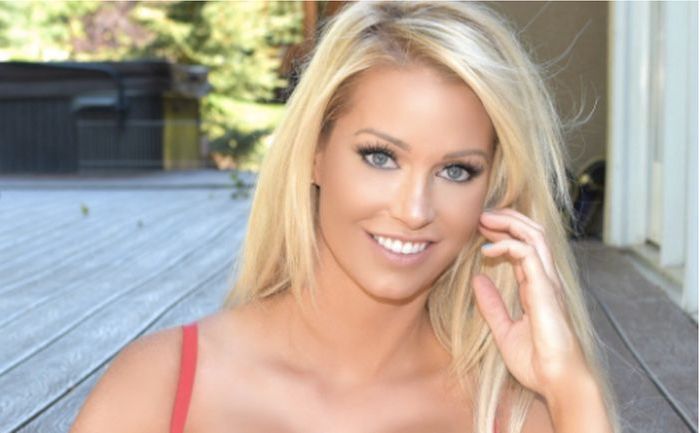 Advertisement What we know about Elle Johnson, the controversial model, and social media personality! Social Media is so powerful that it can either make or mar your career in a split second. One of the many beneficiaries who have become famous through the use of social media, particularly, Instagram is the popular American model, Ellen… 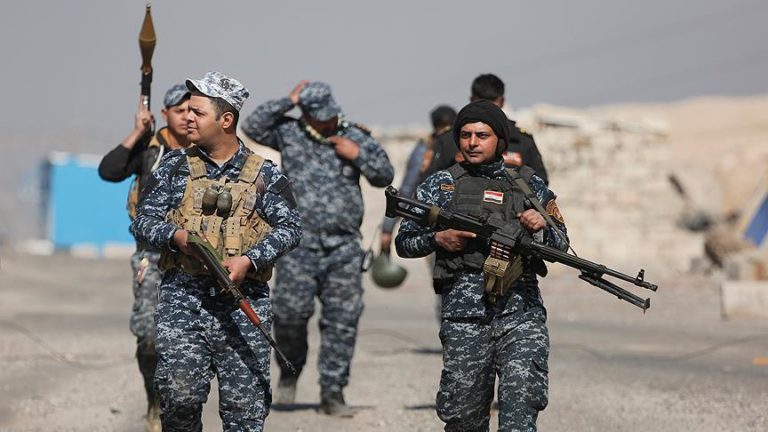 Advertisement Prime Minister Mustafa Al-Kadhimi claims that Iraqi security forces have apprehended a prominent member of the ISIL (ISIS) armed group. Al-Kadhimi wrote on social media that Sami Jasim, who was in charge of the armed group’s finances and a deputy of dead leader Abu Bakr al-Baghdadi, had been arrested outside of the nation. While our [Iraqi security forces] heroes focused on securing the elections, their [Iraqi national intelligence services] colleagues were conducting a complex external operation to capture Sami Jasim,” he wrote on Twitter on Monday, a day after the country held a parliamentary election. From Baghdad, Al Jazeera’s Mahmoud Abdelwahed described Jasim’s arrest as a “breakthrough” for the Iraqi capital. Advertisement The government considers this a great achievement as… 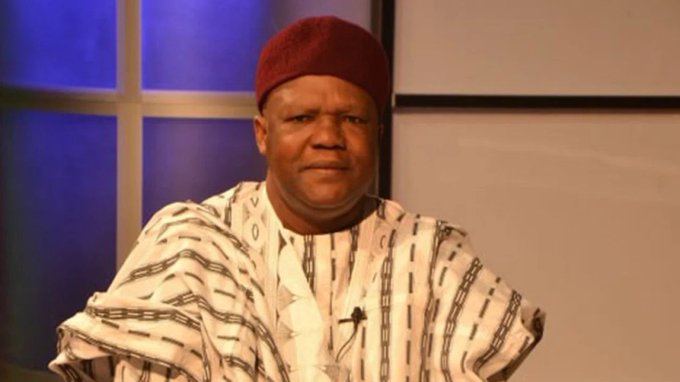 Advertisement Obadiah Mailafia who served as the deputy CBN Governor between 2005 and 2007 has died at the age of 64. The social and political commentator until his death was a Columnist with PUNCH News. Reports had it that Obadiah Mailafia died on Sunday morning after a brief illness. Here are seven facts you should… 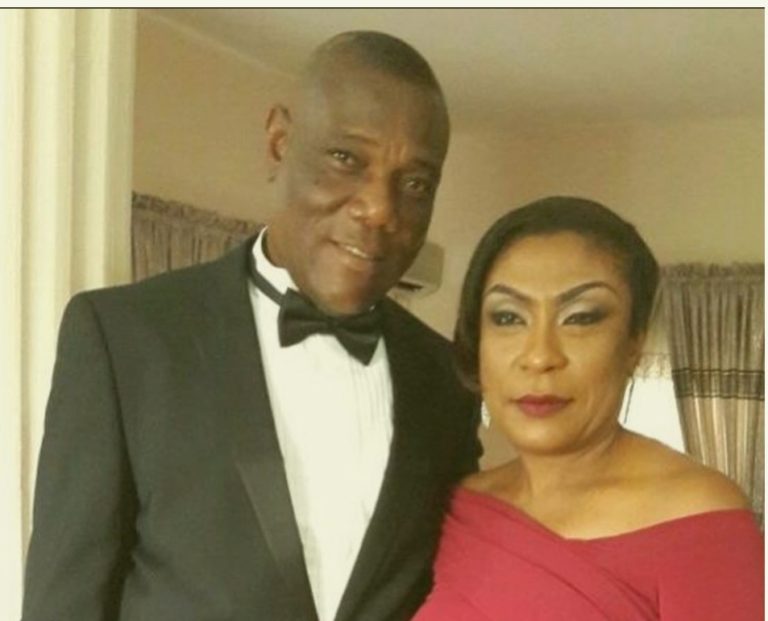 Advertisement Burnaboy’s parents, Bose and Samuel Ogulu are celebrating three decades of being together. Bose Ogulu, who is also Burnaboy’s manager shared pictures of her and her husband via her verified Instagram handle as she eulogised their 30-year-old union. She said; My boyfriend for 32 years, Advertisement My baby daddy for 29 years, My husband…