It comes with huge regret that I am writing this

message after SD Huesca announced the

termination of my contract.

I have kept silent out of respect for the Huesca

fans and my teammates, but I will no longer

suffer in silence. The time has come for people

to know the truth and why these past few

months have been awful for me and my family.

In Dec 2021, I experienced the biggest honour

of my life after I received a full international

call up for my beloved Nigeria. But the joy of

this moment quickly came crashing down

when the club’s Sporting Director, Ruben

Garcia, put extreme pressure on me not to go

to AFCON due to it ‘not being an important

He told me that if I go to AFCONT

will not play for Huesca again. This behaviour

and the lack of respect shown to my country

Nigeria was truly heart-breaking and it was

just the latest example of the club attempting

to bully me into getting their own way.

For months the club has been abusing its

power to bully me into signing a new contract.

These tactics have included paying me late on

numerous occasions. The breakdown in

negotiations came when my mother fell ill and I

asked Ruben for the wages the club already

owed me in order to pay for my Mother’s

new contract and we will pay you what’s owed

But despite these actions, I was not going to

allow the club to stop me representing my

country at one of the biggest international

tournaments in the world and I was honoured

to join my teammates in Cameroon.

Before Nigeria’s last 16 game against Tunisia

and was diagnosed with a Respiratory Tract

Infection. As a result I was not fit enough to

play in the game against Tunisia. After we

were eliminated from the tournament I was

unable to return to the club immediately as

planned because of my illness following advice

Then, on the last day of the transfer market

of returning to join my teammates at Huesca,

Ruben Garcia rang me to tell me I had to leave

the club after a late offer came in from another

La Liga 2 club. He threatened that he would

not pay me if I did not leave the club. The

option that was given to me was leave or we

will open up disciplinary action. Before

January 31st, I was never told by the club that

they wanted to let me leave in January and

this was not a decision that I felt was right for

me at the time.

After returning to the club on February 1st,

disciplinary proceedings against me,

suspending me from training and banning me

from the training ground. As a result, I had to

seek the help of the Spanish Footballers Union

(The AFE) who have been in an ongoing

dispute with Huesca. After over a month

passed, the club allowed me back into the

training ground but have been forcing me to

train on my own and have not been allowing

me to use the facilities or receive treatment

from the club physios.

Throughout this time, Huesca have not paid

my wages, yet I have remained silent hoping

that a reasonable resolution could be found.

But yesterday when I turned up to the training

ground, a member of the club tried to force me

refused to do. I have a family that depends on

me, and no player should have to go through

I will never regret my decision to represent

Nigeria and all I want to do is get back to

playing the sport I love.

Lastly, I want to thank the fans and my

teammates of Huesca who have been

amazing during my time here. I have always

given 100% for the club, despite my treatment

over the past 3 years. 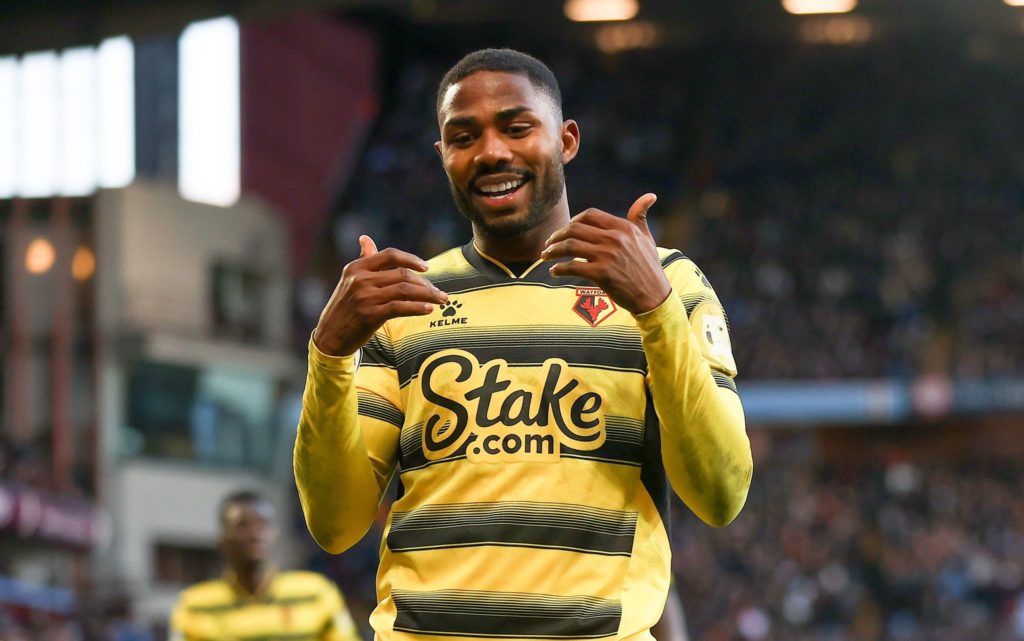 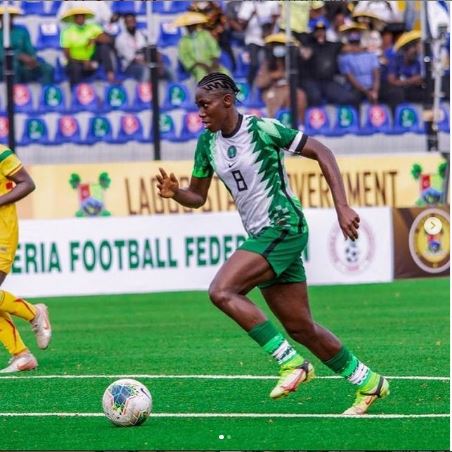 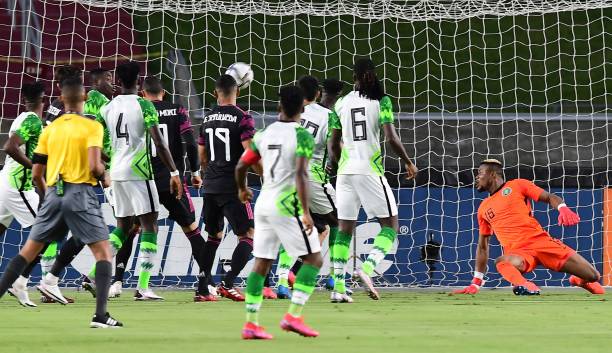 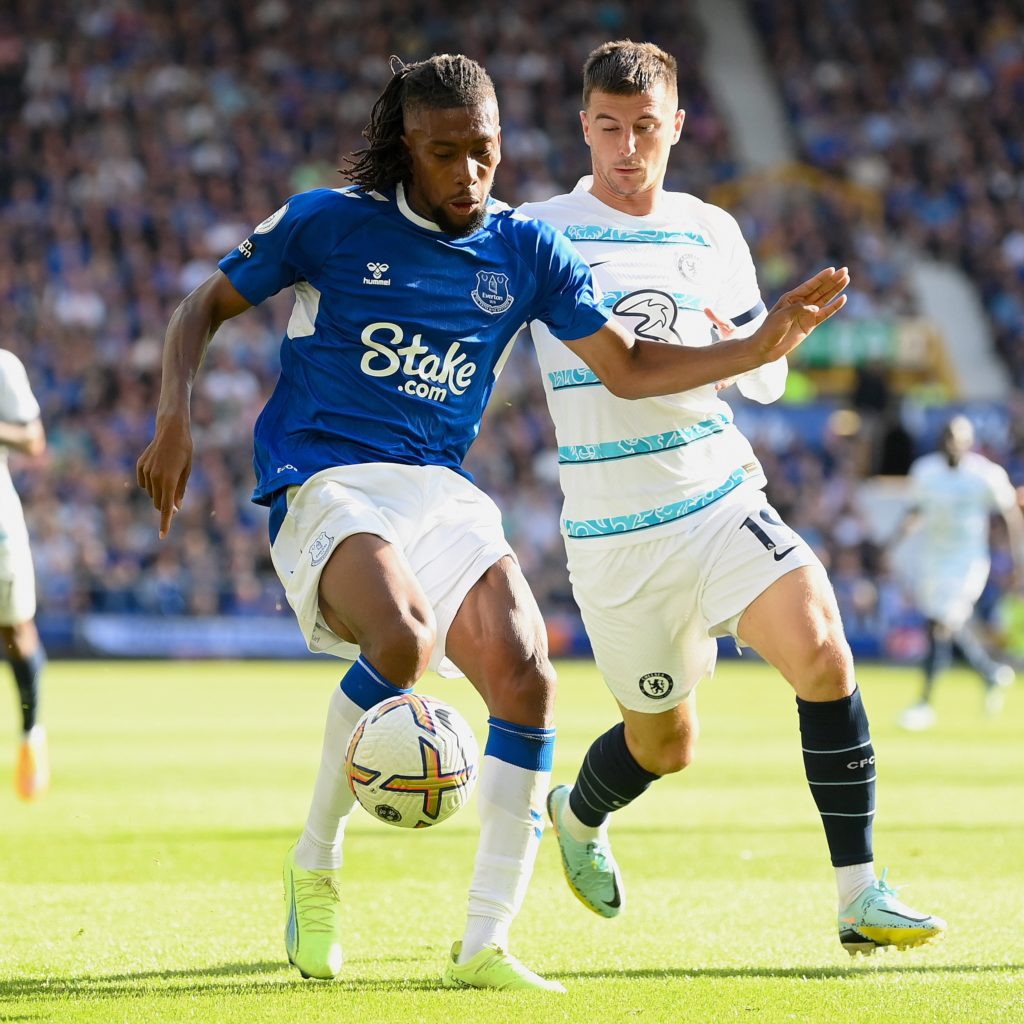 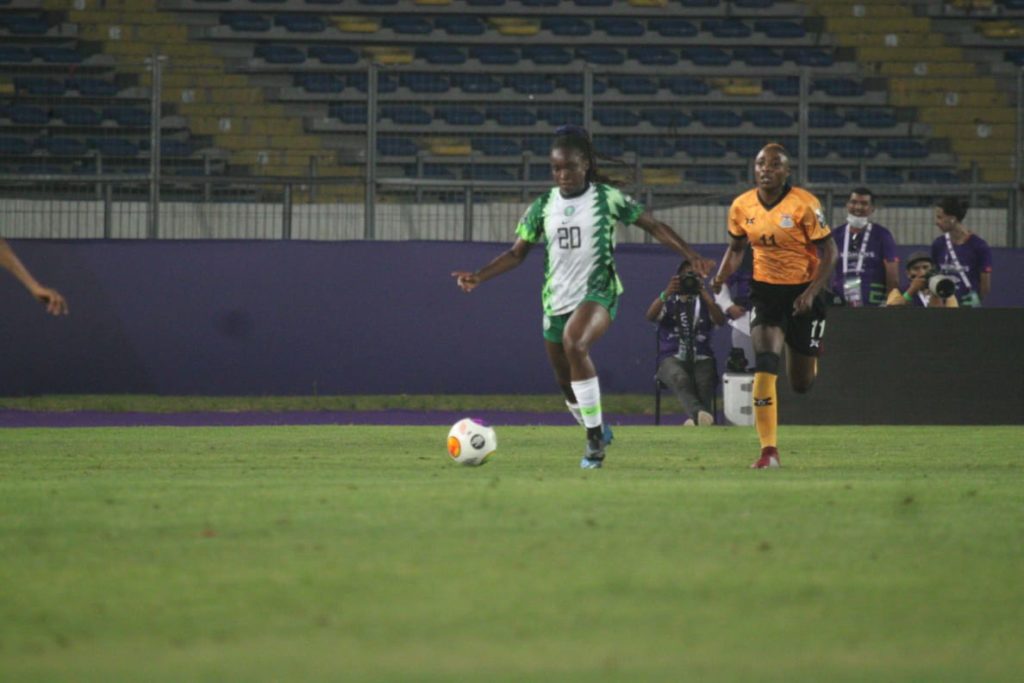 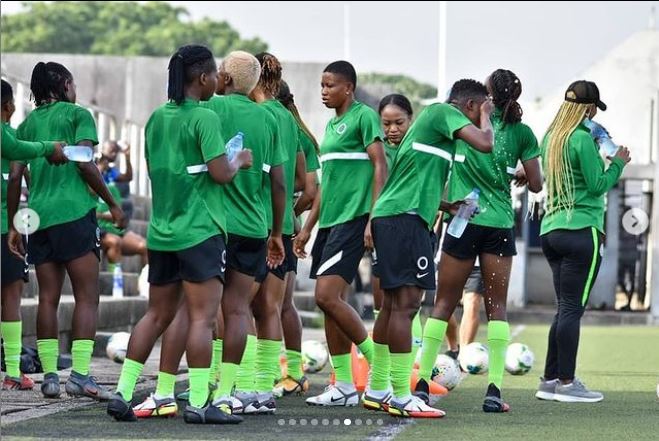 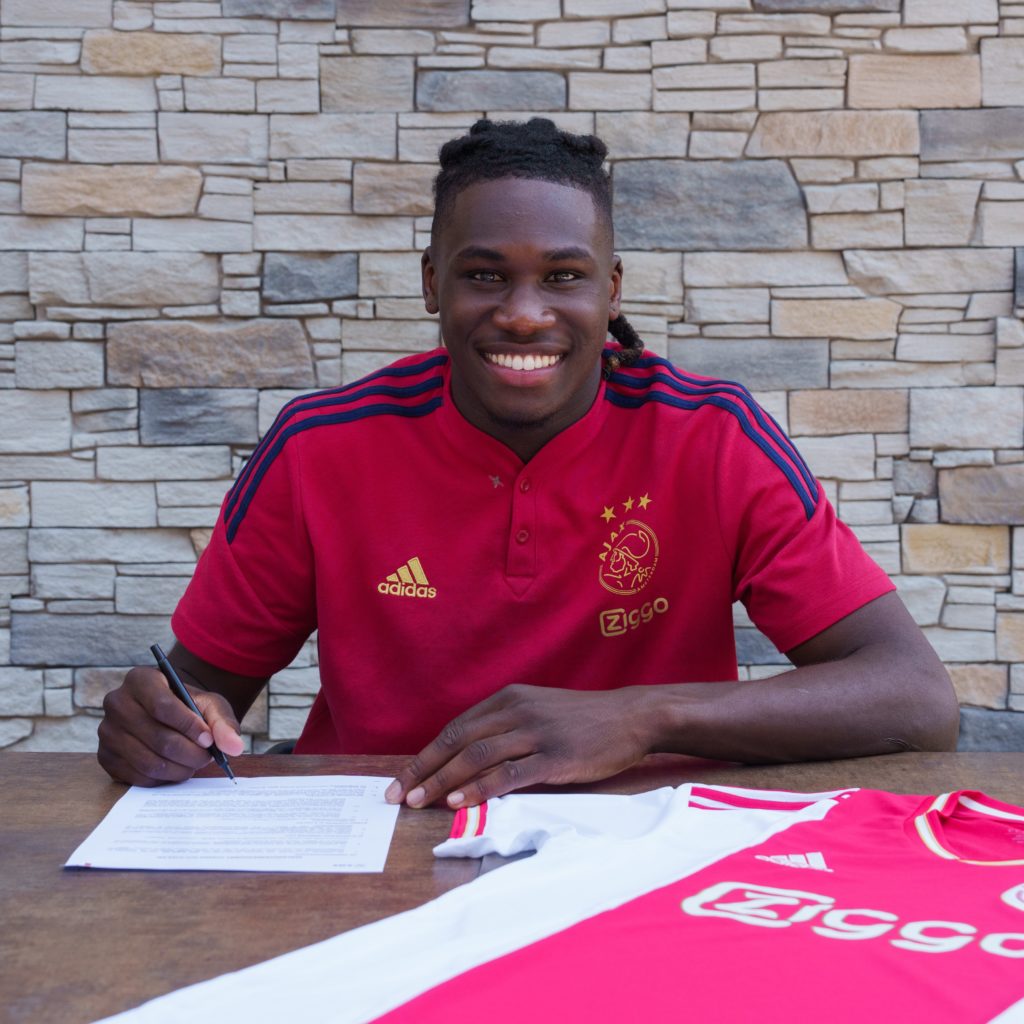