The Kenyan man simply identified as Omwenga, didn’t have the nerves to contain the shocking news he got on a day he thought would be filled with joy.

On hearing that his bride had already birthed not only one but four grownup boys, he passed out immediately as he laid flat with his face covered on the red rug in the church auditorium. 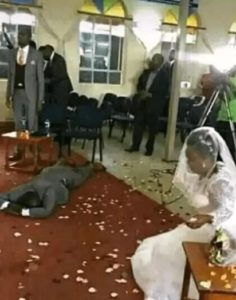 The incident, according to reports, happened at the Pentecostal church in Nyansiongo ward, Borabu Constituency in Kisii County, Kenya.

The bride made the revelation to him during the exchange of vows before he collapsed which brought the wedding ceremony to a halt.

The Kenyan man, on waking up said he needed time to rethink and make a decision afterwards. 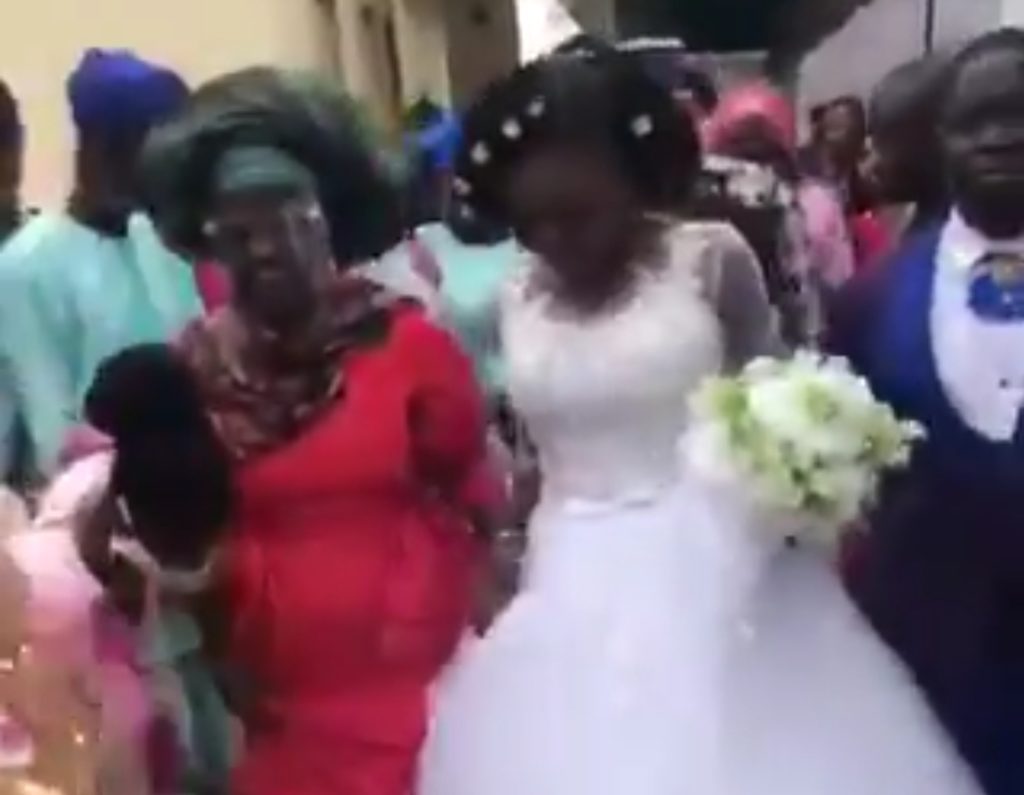 “Wonders shall never end”, it might sound cliche but the the fact remains that wonders have not cease to happen and this time, a Kenyan… 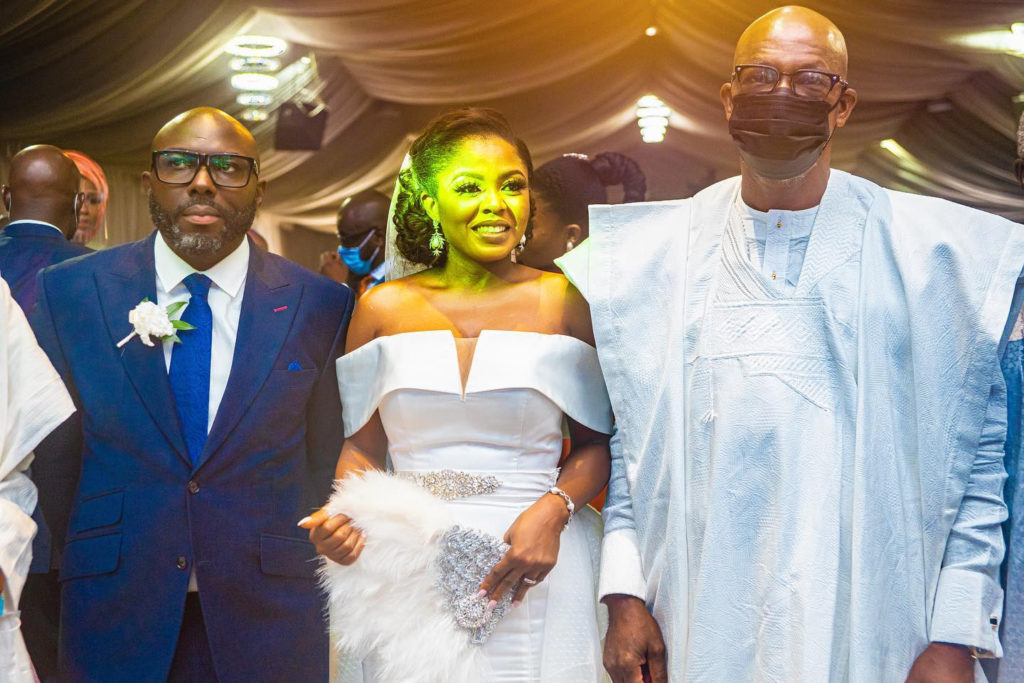 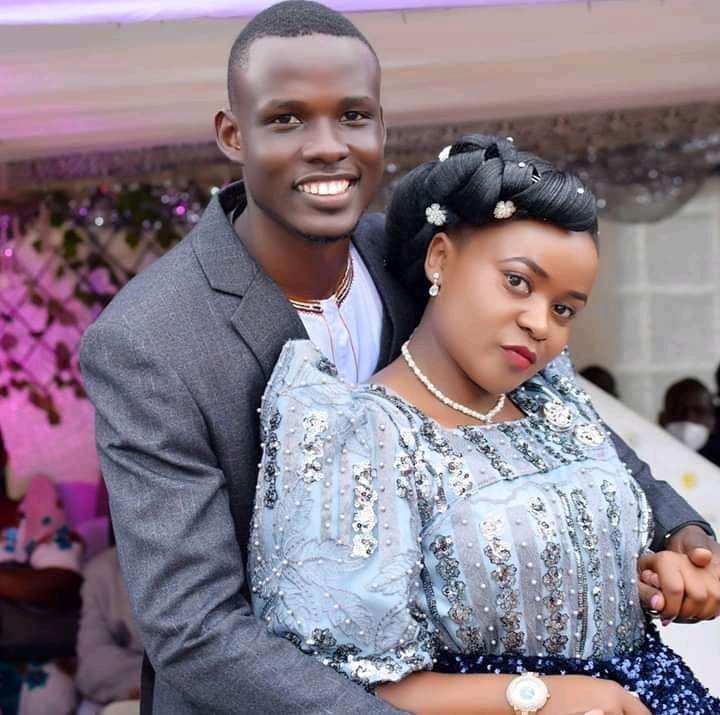 On the day that ought to be filled with an abundance of joy, happiness and merriment, death, an uninvited guest decided to show up at… 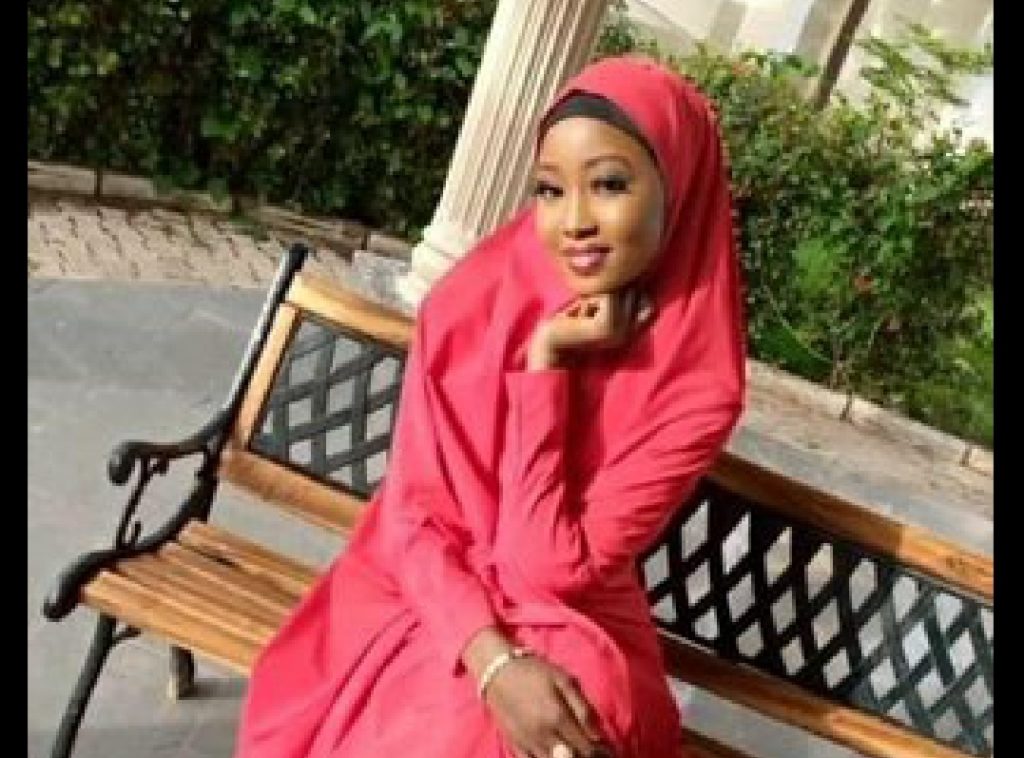