Made in Lagos by Wizkid postponed due to EndSARS protests

Nigerian singer and songwriter Ayodeji Ibrahim Balogun, known professionally as Wizkid has postponed the release date for his album Made In Lagos.

Made in Lagos was scheduled to have a release date for Thursday, October 15th.

However, Wizkid has revealed that the album will not drop as intended 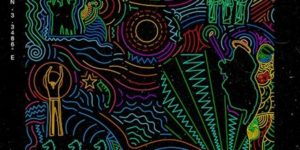 This was confirmed when a fan asked him on twitter. 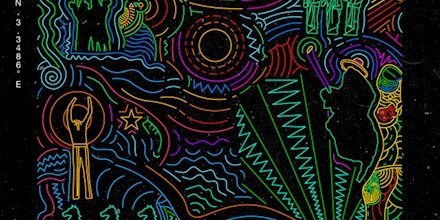