Married At First Sight’s Mitch Eynaud and Ella Ding abruptly called it quits after filming the reunion in January.

And friends of the couple have now revealed what really caused their break-up, and why the exes are no longer on speaking terms.

One source said most of their problems were caused by the fact Mitch, 27, ‘is very private’ while Ella, 28, wanted to ‘flaunt their romance’. 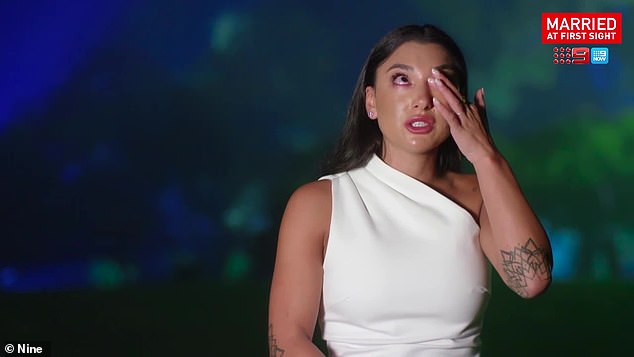 ‘He was just waiting to tap out’: The REAL reason Married At First Sight’s Ella Ding (pictured) and Mitch Eynaud’s relationship ended in disaster is revealed

‘Mitch is low-key and wanted to keep their relationship private, even though they met on a TV show,’ said the source from Mitch’s camp.

‘But Ella was all about putting it out there. She wanted to milk it and didn’t care about being photographed, but Mitch wasn’t about that.’

Ella was apparently hoping she and Mitch would become a MAFS ‘power couple’ like Martha Kalifatidis and Michael Brunelli from season six. 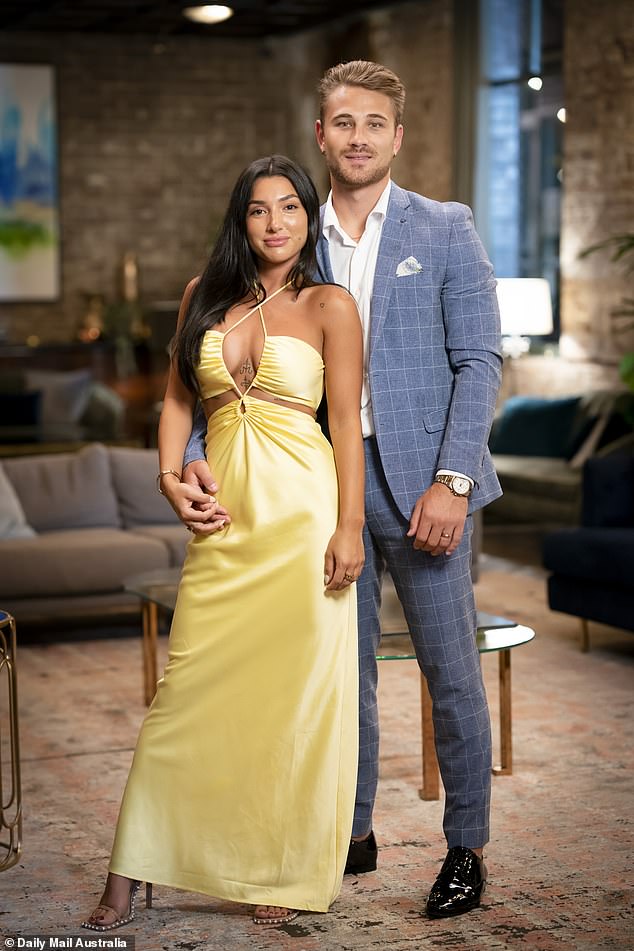 ‘Mitch is extremely private and wanted to keep their romance but Ella was all about putting it out there and flaunt their romance,’ a source close to Mitch, 27, told Daily Mail Australia 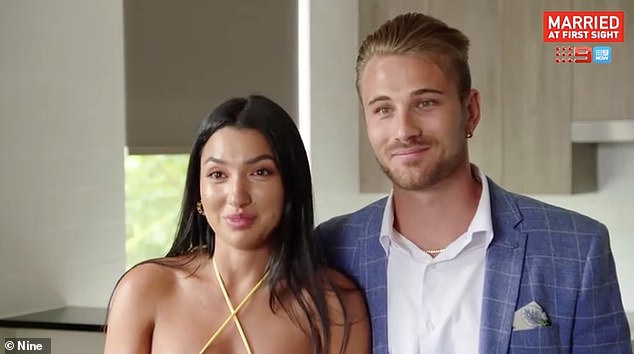 ‘He wasn’t about that’: According to the insider, Ella was only too happy to want to flaunt their romance and was open to the idea of being a reality star power couple post MAFS

But Mitch had different ideas and Ella’s plans for a post-show media career didn’t sit right with him, the friend claimed.

‘He just wanted something different,’ they said.

‘He was just waiting to tap out so he could try to chase the next one [girlfriend].’ 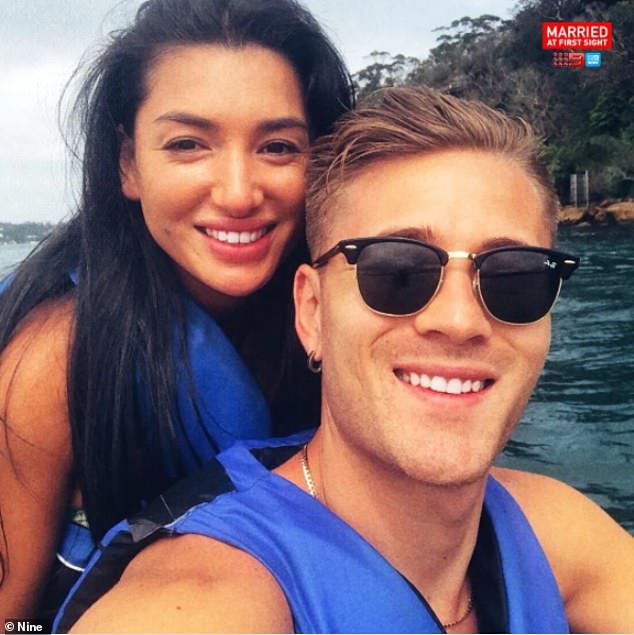 Private: A shy Mitch is understood to have wanted to keep their relationship private. ‘He just wanted something different,’ they added

However, a source from Ella’s camp said it wasn’t privacy concerns that drove the couple apart, but instead Mitch’s negativity.

‘All Ella ever wanted was to be herself, but she dimmed her light for him, it was very exhausting,’ said a close friend.

‘She put her absolute all into him, and did her best trying to make him feel comfortable during the experiment.’

The pal did not deny Ella saw MAFS as an opportunity to launch a media career, but stressed her priority was always finding love.

‘Ella went on the show to meet someone. Obviously she did,’ they said.

‘And if love failed then of course she would put her energy into the amazing opportunities that could come from a show like MAFS.’ 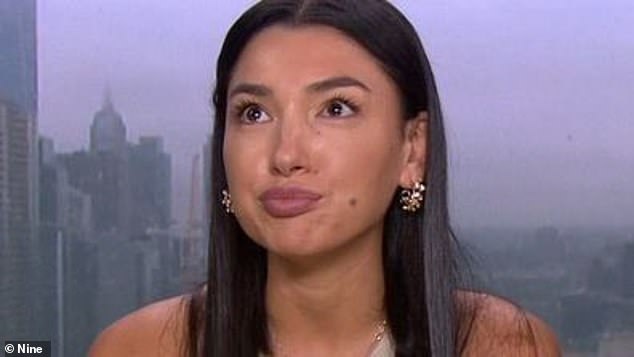 Heartbroken: ‘She put her absolute all into him, and did her best in trying to make him feel okay during the experiment,’ she said 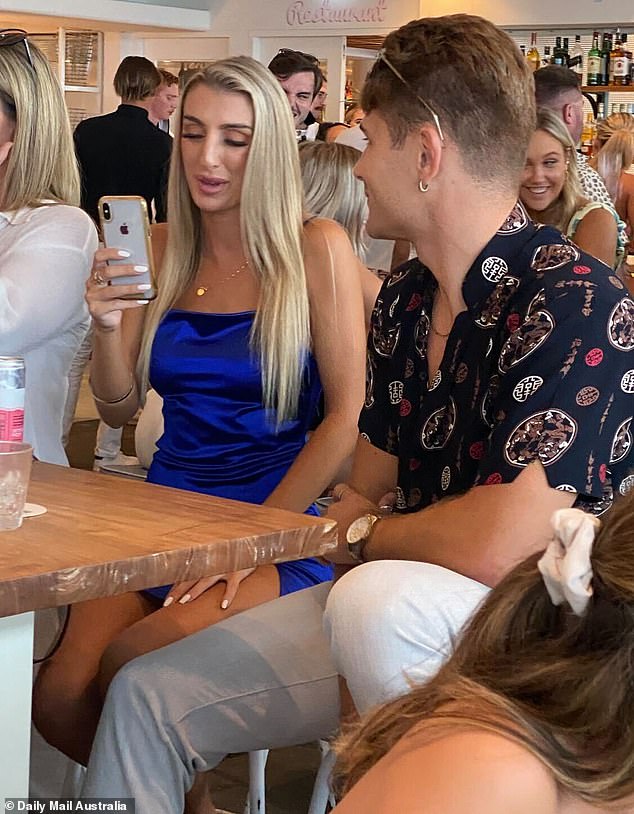 Something to tell us? According to the source Mitch and Ella decided to go their separate ways days after he returned home after his secret affair with Tamara Djordjevic (left) was revealed at the reunion on January 13. Pictured together on February 20

Mitch and Ella called it quits days after they filmed the MAFS reunion on January 13.

It was during the reunion that his secret relationship with ‘villain’ bride Tamara Djordjevic was exposed in front of the entire cast.

But the final straw for their relationship wasn’t his romance with Tamara, but instead Ella staging paparazzi photos with their co-star Brent Vitiello,

‘Ella is still healing from it all,’ one of her friends told Daily Mail Australia. 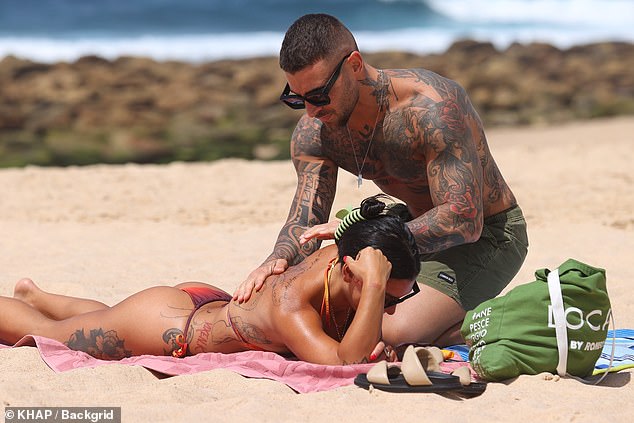 Just friends! Daily Mail Australia understands he took exception to a staged paparazzi set of Ella and their co-star Brent Vitiello sunbathing at the beach together

‘He just left her with no closure. Just cut her off without any answers. It was like, “See ya!” He didn’t even let her call him to talk about it.

‘He doesn’t care about her feelings and is just worried about his image.’ 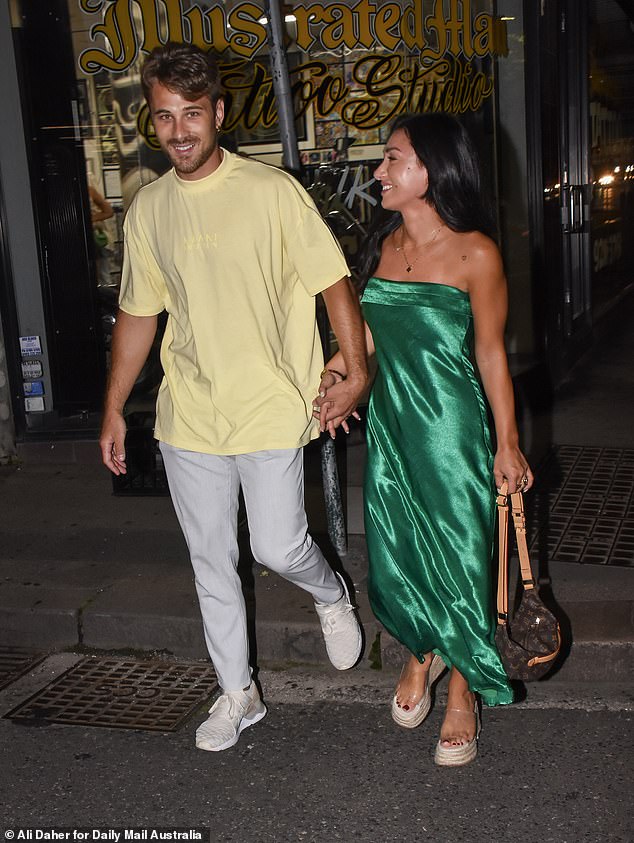 Ghosted: ‘I haven’t seen Mitchell since the reunion,’ Ella told Nova FM’s Fitzy & Wippa earlier this week. (Mitch and Ella are pictured together in Sydney on January 14)