Well, in all honesty, there is nothing wrong with being famous if what propels one to fame is good and enviable but if one’s fame comes from something very bad, then the stigma, like a scar, will leave with one forever. Such is the case of Rose Bundy.

Rose Bundy is the daughter of one of the most infamous serial killers the world has ever known, Ted Bundy. Ted Bundy was notorious for killing women and children in the United States in the late 1970s. 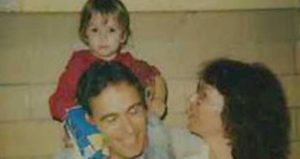 According to The Sun, Ted Bundy killed more than 20 women and girls between the mid-1970s up to the late 1970s before he was captured, tried, and executed on the 24th of January 1989.

Ted Bundy escaped prison more than twice and in one of those such prison breaks after fleeing to Florida, he broke into Chi Omega sorority house in Florida State University where he murdered two women and battered three others.

He was finally captured and convinced of those crimes in July 1979. He was executed on the 24th of January, 1989 on an electric chair and his death resulted in wild celebrations among the Florida locals.

Rose Bundy is the outcome of the love affair between Ted Bundy and his wife Carole Ann Boone whom he married while in detention in 1980. They got married in a courtroom while he was on trial.

Boone got pregnant according to E-News during the time she was visiting Ted while he was on death role. How the duo engaged in a sexual romp remains unknown to date. But it is a common practice that prisoners often bribe prison wardens to have sex with their spouses in different corners of the prison yard then according to Ann Rule, a journalist familiar with the Ted Bundy case.

In 1981, she was quoted to have said, “It’s nobody’s business” as regards how she got pregnant for a Ted Bundy.

Carole Ann Boone met Ted Bundy while serving at the Department of Emergency Services (DES) in Olympia, Washington in 1974. They were co-workers and Bundy immediately got attracted to her and decided to date her.

Just like Job, the biblical character said; ” Man was born into trouble”, Rosa Bundy was born amidst controversy on the 24th of October, 1982.

There is little or no public information about Rose Bundy as she lives a very private life with her mother expectedly. However, she has been described as warm and hospitable.

Rose Bundy is not the first child of her father although she is his first biological child. Ted Bundy had already acted as a father to the daughter of  his ex-girlfriend of seven years Elizabeth Kloepfer. He also had a relationship wit the son of Carole Ann Boone which she had from a previous relationship.

“I have deliberately avoided knowing anything about Ted’s ex-wife and daughter’s whereabouts because they deserve privacy. I don’t want to know where they are; I never want to be caught off guard by some reporter’s question about them. All I know is that Ted’s daughter has grown up to be a fine young woman.”

Imagine if there is something like choosing the kind of family you want to be born into, surely no one will choose to be born in a problematic family or one that has an evil past. Rosa Bundy, if she had a choice, will most likely choose a lesser-known family. But, it is what it is. 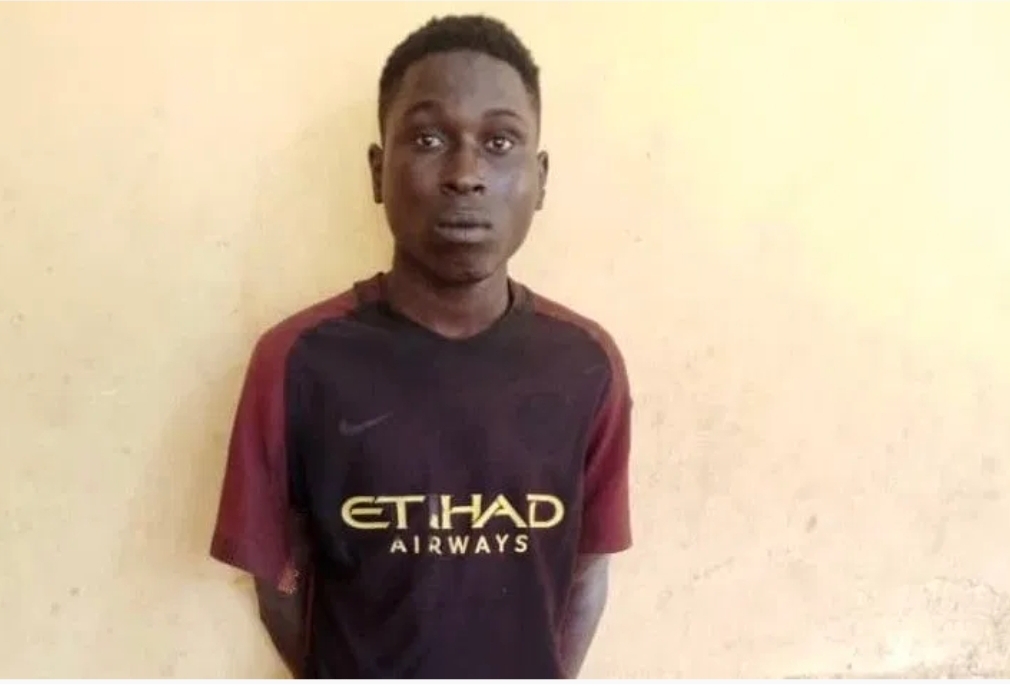 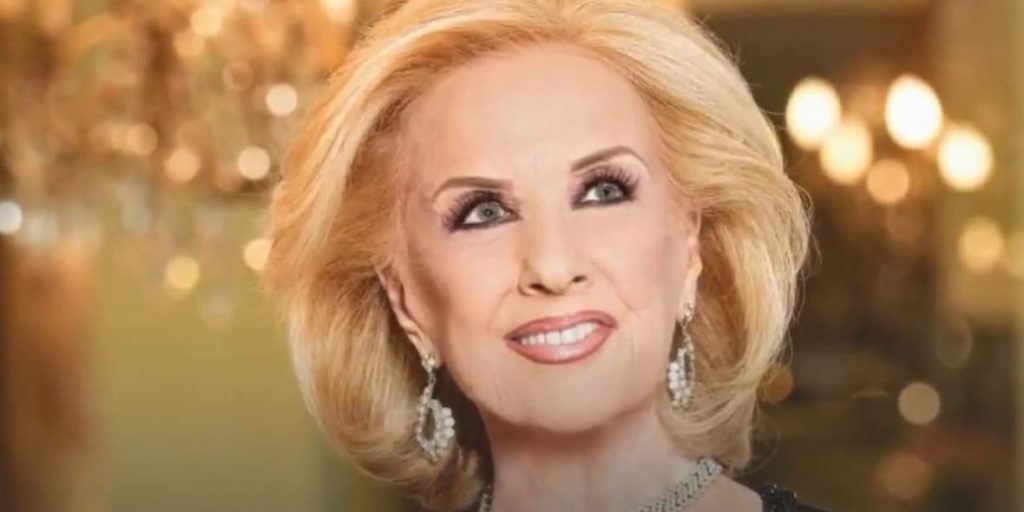 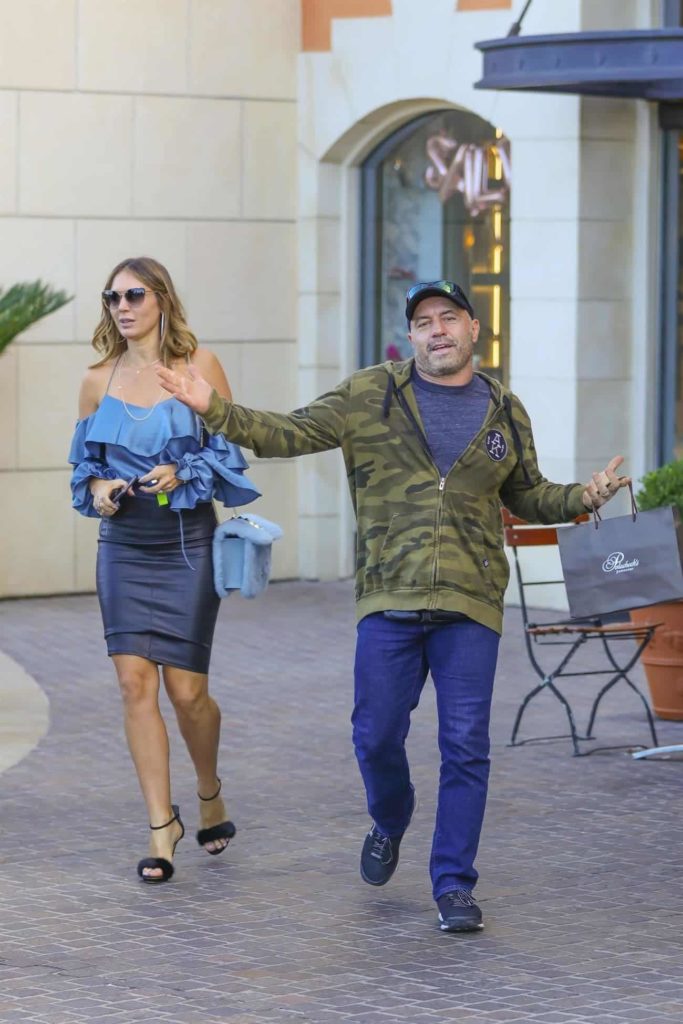