He is tall and rangy, cool, calm and collected but he is not one of those defenders a striker would ever pray to play against as he is always ready to make life uncomfortable for opposition attackers. Kenneth Josiah Omeruo was born on the 17th of October, 1993 in one of the commercial centers of the southeastern states of Nigeria; Abia State.

Omeruo began his football career with trials at Sunshine stars of Akure and Belgian league side Anderlecht before he was signed by Standard Liege from the Anderlecht Academy. In 2012, Omeruo was signed by Former Champions of England; Chelsea football club but was loaned back immediately to Dutch Erevidisie side, ADO DEN HAAG on an eighteen month deal which kept him with the club until the end of the 2012-2013 season.

Omeruo made his debut for ADO Den Haag against SC Herenveen in a 0–0 draw.  On 19 April 2012, in a game against FC Groningen, Omeruo scored his first goal for ADO DEN HAAG. However, in the next game against Ahmed Musa’s former club VVV Venlo, he scored his team’s first goal but unfortunately, he also scored at his own end three minutes later. Omeruo is the only player in the Dutch league to score a goal, an own goal and to receive a red card in one match, what a player! Before leaving ADO DEN HAAG, he had a total of thirty-six appearances with two goals to his name.

The Chelsea player continued his career with another loan move to Championship side, Middlesborough, in the winter of 2013-2014. He made his debut for the club on 1st of February, 2014 in a 0-0 draw against Doncaster Rovers. Omeruo is not known to be a rough and hard tackling defender but he bagged his first red card in a Middlesborough shirt in a 3 – 1 win over Birmingham city as his team finished the game with nine men. Omeruo was so good at Middlesborough that he was re-signed on a second loan spell the following season.

Despite his proven quality, Omeruo couldn’t be part of the Chelsea team as he was sent on loan to yet another team in the summer of 2015, this time, it was Turkish league side; Kasimpasa. He marked his debut with a 3-0 away win over Gaziantepsor. He also recorded a 1-0 win in his home debut against Instanbul Basaksehir SK few days later. Although,  Omeruo’s time at Kasimpasa recorded lots of fluctuations due to injuries here and there, he played whenever he was fit enough to play, making twenty-five appearances.  At the end of the season, Kasimpasa couldn’t activate the purchase clause attached to his contract due to lack of funds, so he returned to Chelsea the following season.

On 25 August 2017, he signed a new three-year deal at Chelsea, but returned to Kasımpaşa on loan for a season. Omueruo had twenty-six caps, scoring one goal which was against Adanaspor in a 4-1 win.

Another loan deal came calling for Omeruo in the summer of 2018 as he joined Spanish La Liga side CD Leganes where he has enjoyed a very good spell, playing a total of 26 times and making the Spanish team of the week on a number of occasions.

Despite not playing for a single club on a long term in the past few years, his invitation to the National team has not been affected. He is one the most trusted and consistent center backs in the National team. Omeruo, before graduating to the national team played for both the under-17 and under-20 teams of Nigeria between 2009 and 2011. He was part of the Nigerian team that got the finals of the under-17 world cup hosted by Nigeria and he also played an active role at under-20 World Cup in Colombia. Omeruo made his national team debut against Cape Verde in a 0-0 draw in 2013.

One the finest moment of his national team career was winning the Nations Cup under the tutelage of late Stephen Keshi in 2013 in South Africa. During the tournament, he formed a good partnership with Godfrey Oboabona and the duo ensured that Didier Drogba was “caged” in that famous 2-1win over Cote D’Ivoire in the quarter finals at the Royal Bafokeng Stadium in Rustenburg.

As the Nations Cup approaches, Kenneth Omeruo will be one of those players that Gernot Rohr will look up to lead the team from behind if not for anything but for the sake of experience which is massive to say the least. Omeruo has played forty-four games for the Super Eagles since 2013.  He is a dynamic defender who gives a variety of options for the coaches. He plays comfortably in a four man defense system or in a three man system and when push comes to shove, he can be deployed as a right back.

Whoever partners Omeruo in the defense of the Super Eagles when the Nations Cup starts can be rest assured that he has a formidable force to count on, a literal wall of Gibraltar. 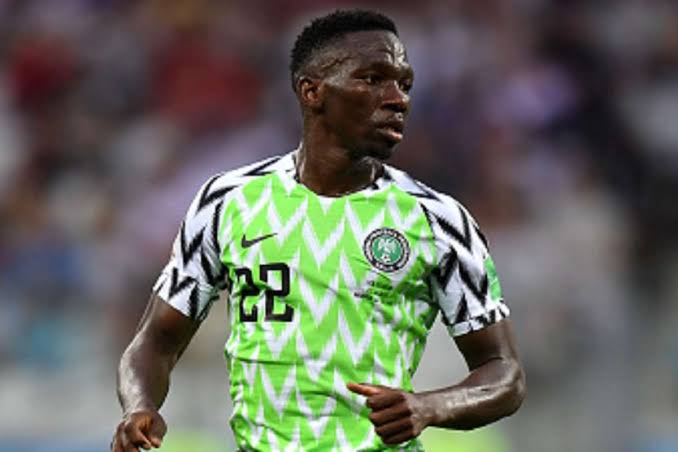 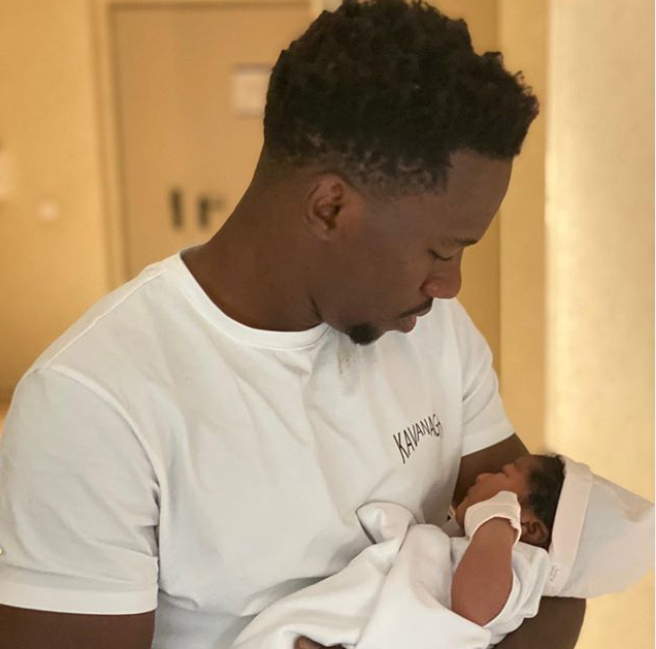 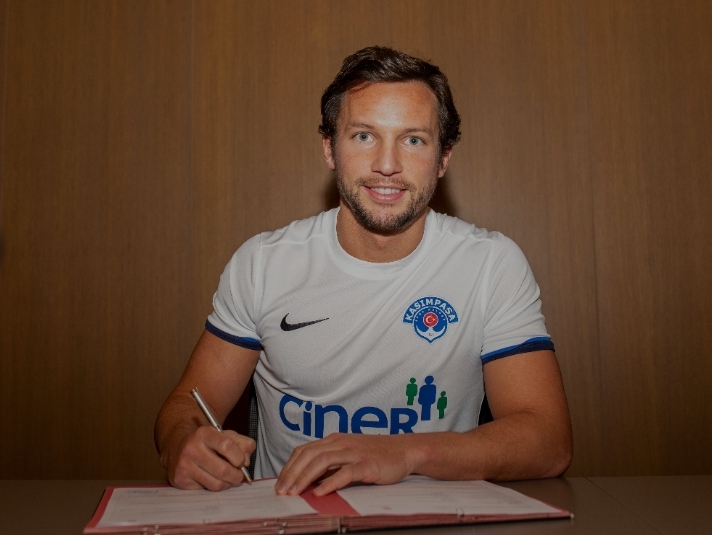