A young woman who killed her three-month old baby in a bungled murder suicide attempt has walked free from court on a good behaviour bond.

Arbuckle used the little girl’s tiny hand to wave at a train moments before another driver frantically hit the brakes.

The driver, who was about 52 metres away, didn’t manage to stop in time and the infant died of her injuries – although Arbuckle survived. 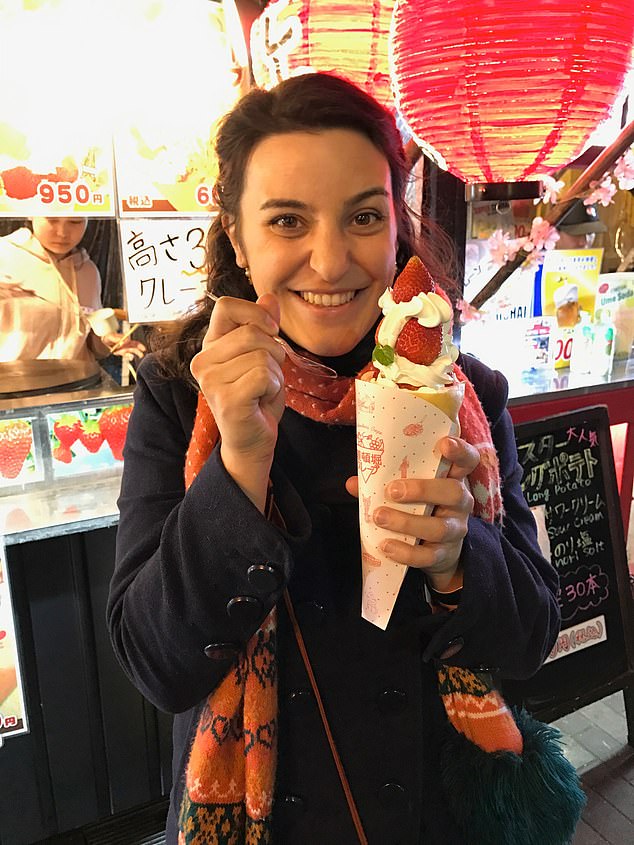 Melissa Arbuckle kept a personal blog, where she journaled about trips overseas with her husband and her dreams of one day starting a family 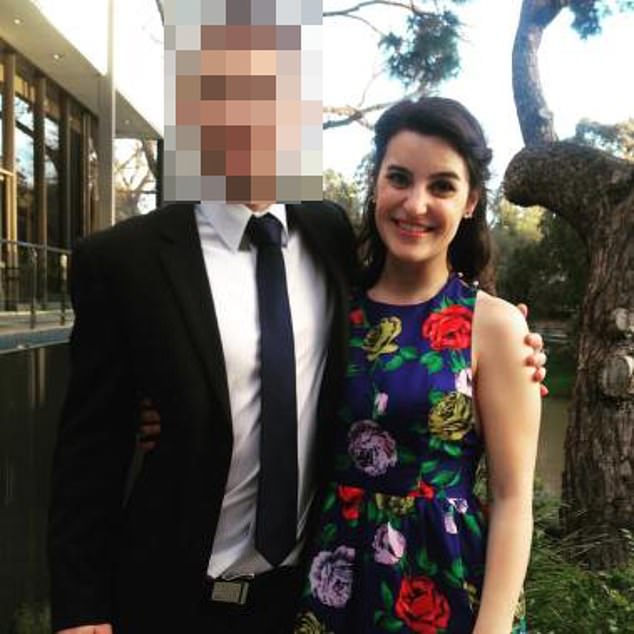 Arbuckle and her husband in happier times

Arbuckle pleaded guilty to one count of infanticide, which in Victoria carries a maximum five-year prison sentence.

During sentencing, Justice Dixon agreed with the defence submission that Arbuckle’s was a case that ‘needed to be tempered with mercy’.

‘I agree that you have done everything you possibly could possibly be expected of to attempt to expedite the offence before the court and to recover psychiatrically,’ she said.

‘Your bright prospects for rehabilitation were not challenged by the Crown. ‘

Justice Dixon further accepted Arbuckle had suffered both physical injuries after surviving her murder-suicide attempt, as well as mental injuries from the associated trauma.

Arbuckle had spent 18 days handcuffed to a bed following the incident – the only time she has or will spend in custody.

The court heard she had also suffered from further shame after reading media reports about her crime.

‘I agree that these matters are relevant in mitigation,’ Justice Dixon said.

The court heard Arbuckle’s husband had since disowned her for killing his child.

Just five-years-ago Arbuckle wrote about her then-successful and happy life as a well-respected veterinarian who travelled the world with her ‘cheeky’ husband.

But upon the birth of Lily, she developed severe major postpartum depression and psychosis.

She was diagnosed too late to save the life of her baby.

The court heard in the weeks before Lily’s death, Arbuckle had been ‘really down’ and believed she hurt the little girl after rocking her bassinet too vigorously, according to the summary read in court. 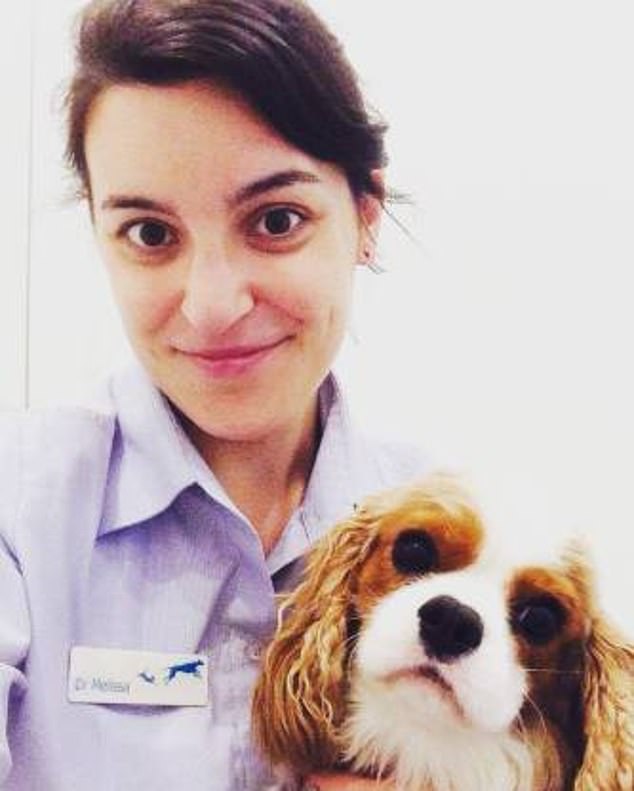 She had numerous social media conversations with friends expressing anxiety about medical issues relating to herself and Lily, lactation issues, reference to having been sick with a cold, feeling stressed without electricity at home, feeling inadequately supported and being worried about Lily’s wellbeing.

It was in that context of spiralling depression Arbuckle became focused on the idea that the only solution was to take her own life and that of her daughter.

She started to believe the child had shaken baby syndrome as a result.

‘She had a fixed delusional belief she had harmed her child and they were both broken,’ Arbuckle’s lawyer Megan Tittensor said this week in court.

‘She had a perfectionist personality and need for control … she wanted to be the perfect mother.

‘She had come to believe dying was her only option. She would hear voices telling her she was a bad mother.’

The crown prosecutor, Robyn Harper told the court that on the day of the horror, Arbuckle’s sister and mother came to visit her three-month-old daughter, Lily.

Moments after the visit, Arbuckle texted her husband and said their daughter was ‘losing it after a feed’ and decided to take her for a walk, Harper told the court.

A train driver then spotted Arbuckle walking on the tracks at Upwey in Melbourne’s east.

The train driver told police he ‘closed his eyes’ when he knew a collision was imminent.

The baby was struck and thrown under the carriage while Arbuckle was left with serious injuries.

The train came to a stop 41 metres further down the track. 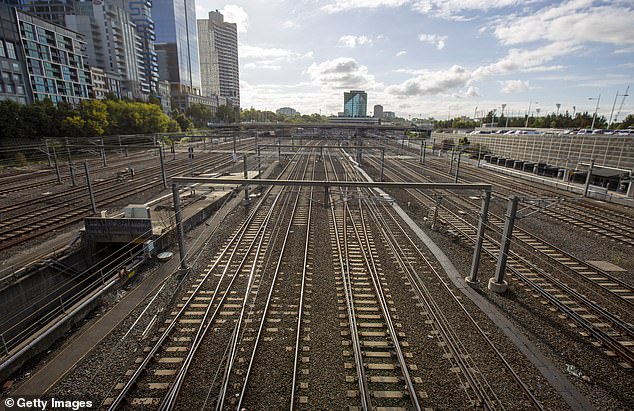 Witnesses rushed to help the pair and helped to pull out the still breathing baby.

When first responders arrived at 5.18pm, Arbuckle was found still attempting to inflict injuries upon herself with railway ballast, bashing herself violently on the head with it.

Her baby was rushed to hospital, but died shortly after from head injuries.

Associate Professor Alexander Holmes later told the court Arbuckle had been planning on seeing her GP and getting a mental health care plan, but could not see it making any difference.

Arbuckle had been experiencing auditory hallucinations that she was not good enough and that she had to take her own life.

‘The voices were there all the time and they were commanding, saying that you just had to do it,’ Justice Dixon said.

KNOWING THE SIGNS OF POSTPARTUM DEPRESSION

There are many signs that someone may be struggling with postnatal depression. Some of the more common ones include:

– having a very low mood

– feeling inadequate and a failure as a mother

– having a sense of hopelessness about the future

– feeling scared of being alone or going out

In some cases, women may experience thoughts about leaving their family or worried that their partner may leave them. They could also have ideas about self-harm or doing harm to their partner or baby. In situations like this, you should seek professional help straight away.