In a bid to curtail and eradicate operations of armed bandits in Kaduna and other Northwestern states, the Nigerian Military has once again showed gallantry efforts as they rescued some villagers kidnapped by the terrorists in Chikun Local Government Area of the State.

The troops of Operation Thunderstrike under the subsidiary Operation Accord, based on credible intelligence in  the area engaged the bandits in an effective shot out that led to their disarray with various degrees of gun shot wounds while leaving their victims behind.

The victims were successfully rescued unscathed and have also reunited with their respective families.

The Military high command congratulated the gallant troops for their determination and professionalism in the discharge of their duties and it also urged them to sustain the onslaught against terrorists in the area. 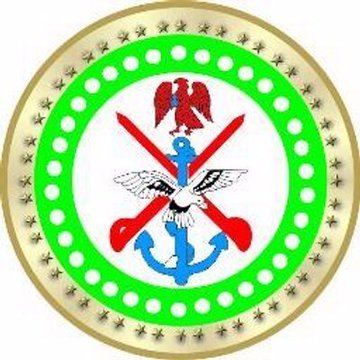 The Nigerian Military through the Defense Headquarters in Abuja has given various updates on military operations of the The Army, The Airforce, The Navy and…