One person is killed and five wounded at mass shooting inside Orange County Presbyterian church: Police have a suspect in custody and recover the weapon they believe was used

One person has been killed while at least four people have been shot at a church north of Laguna Beach, in southern California.

Orange County Fire Authority said it was on the scene at the Geneva Presbyterian Church in Laguna Woods, a retirement community, treating victims and taking a number of people to hospital.

‘Deputies are responding to reports of a shooting at a church on the 24000 block of El Toro Road in Laguna Woods, Orange County. 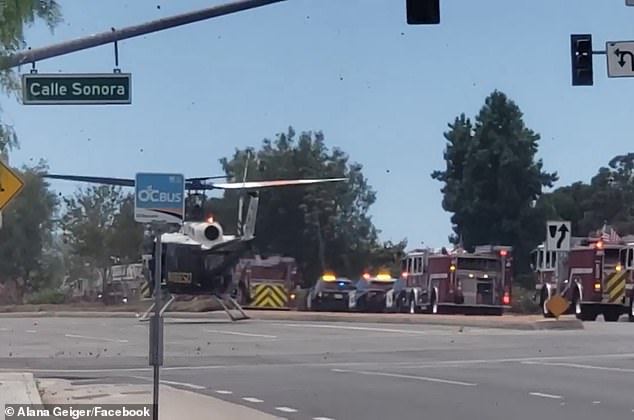 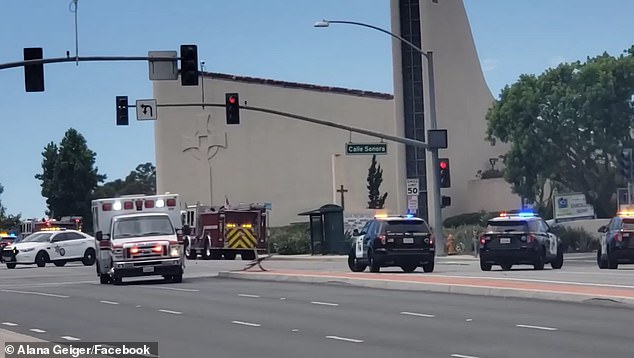 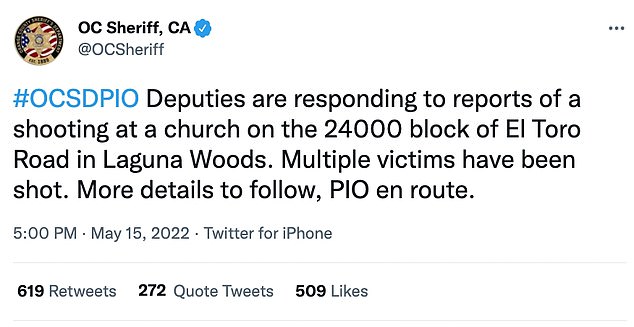 ‘We have detained one person and have recovered a weapon that may be involved.’

The circumstances leading up to the incident were not immediately known.

Six people were struck by gunfire, one of which suffered fatal wounds and died at the scene.

Four of the other victims are said to be critically wounded and one suffered minor injuries.

Laguna Woods is a relatively exclusive community for people aged 55 and older together with their companions or loved ones.

Large parts of it, including Laguna Woods Village are gated.

The incident occurred one day after a white supremacist killed 10 people during a shooting at a supermarket in Buffalo. 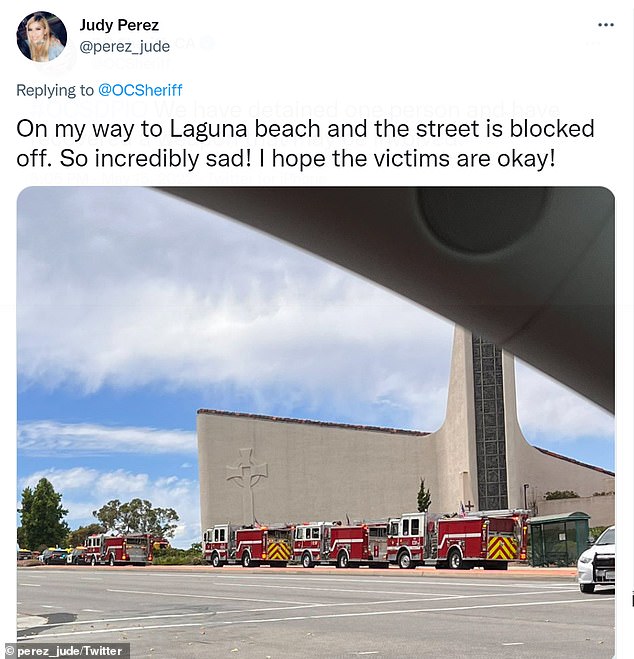 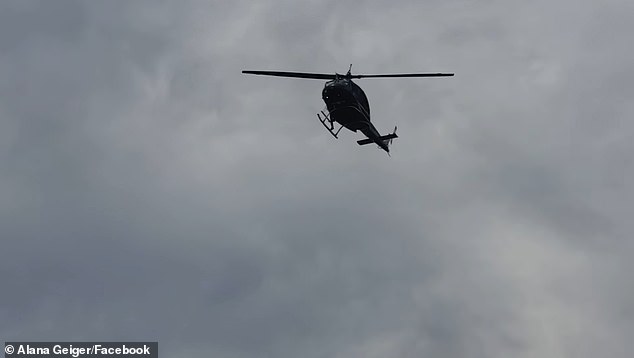 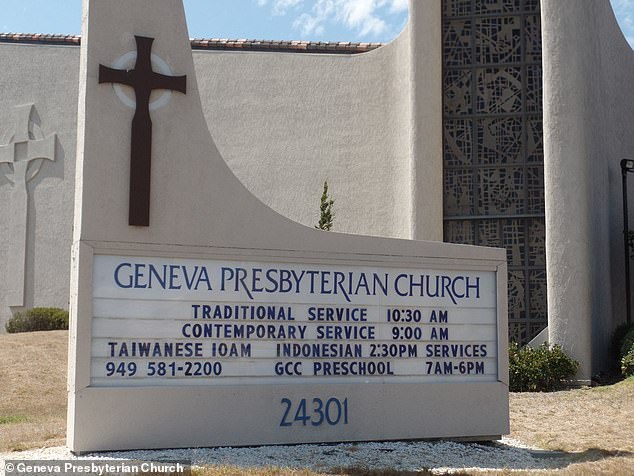 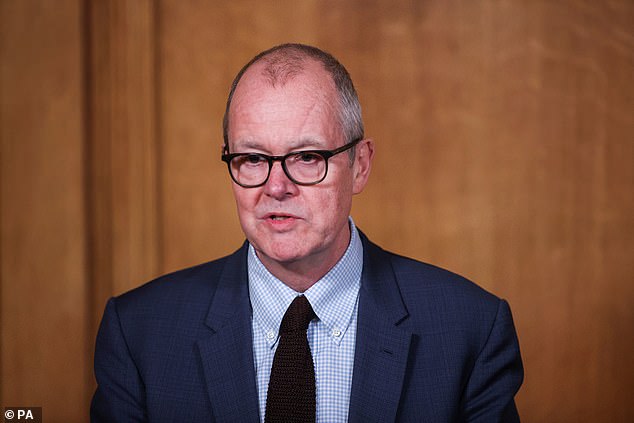 Advertisement We can tackle climate change by taking fewer flights and eating less meat, says Government’s chief scientific adviser Patrick Vallance said we can’t rely on ‘magic’ technology to solve climate change Sir Patrick said tackling climate change could be as simple as not flying so often He said he wants green choices to be… 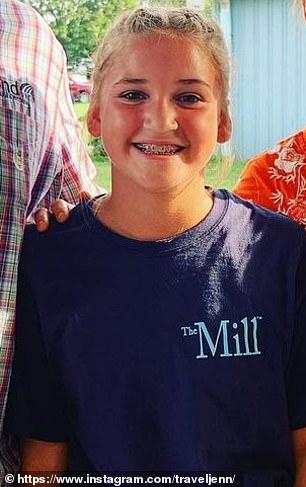 Advertisement A Maryland mother was ‘shocked’ after finding out that the company in charge of taking her daughter’s school pictures was urging parents to pay an extra $12 fee for retouching.  Jennifer Greene, 43,  a travel blogger and social media administrator, said she was concerned about the affect that the services could have on her… 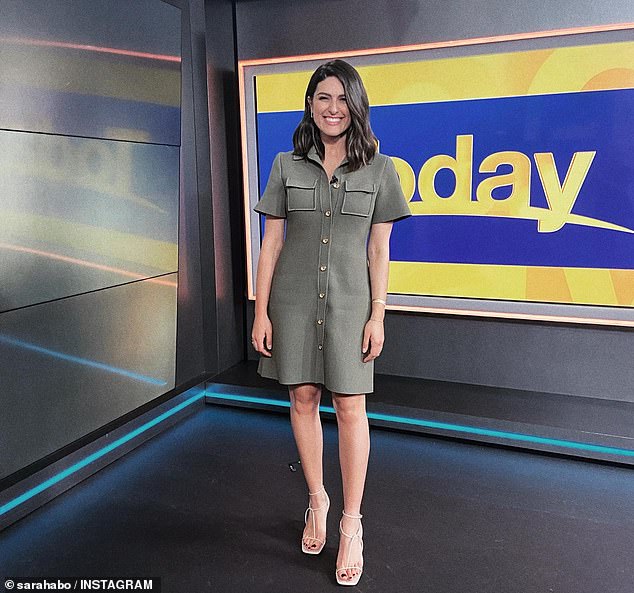 Advertisement A Channel Nine executive has ripped into Mark Latham over ‘totally unacceptable’ tweets about 60 Minutes presenter Sarah Abo – with the network warning it will report his comments to ‘authorities’. Advertisement The One Nation MP tweeted ‘never trust an Abo with something as important as that’ after she hosted Sunday night’s election debate… 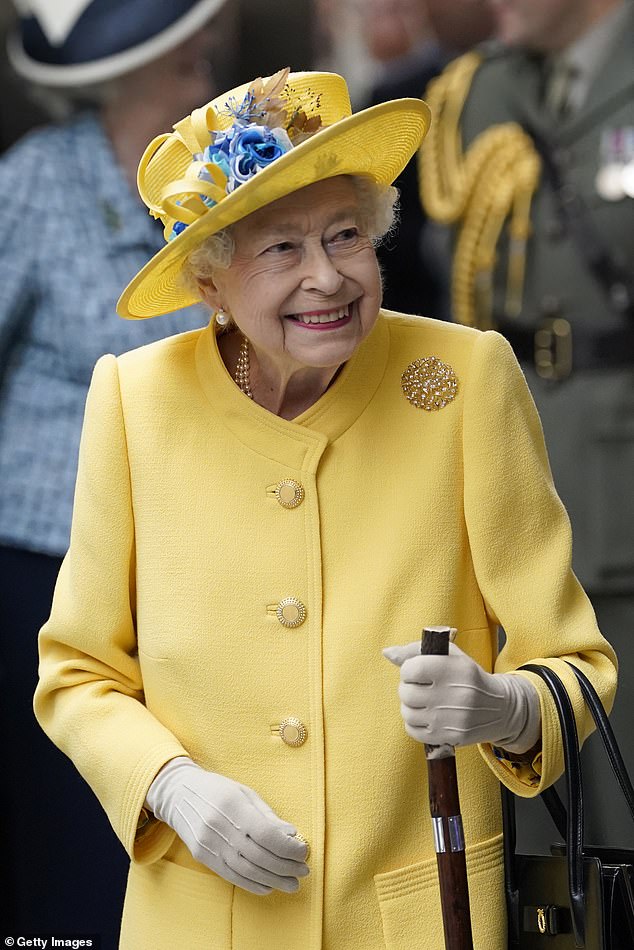 Advertisement ‘No monarch better deserves the attribute of greatness. For me, she is already Elizabeth The Great’: Boris Johnson pays tribute to the Queen’s ‘devotion and leadership’ as he gives speech to Parliament for Platinum Jubilee By Dan Sales For Mailonline Advertisement Published: 10:36 EDT, 26 May 2022 | Updated: 10:41 EDT, 26 May 2022… 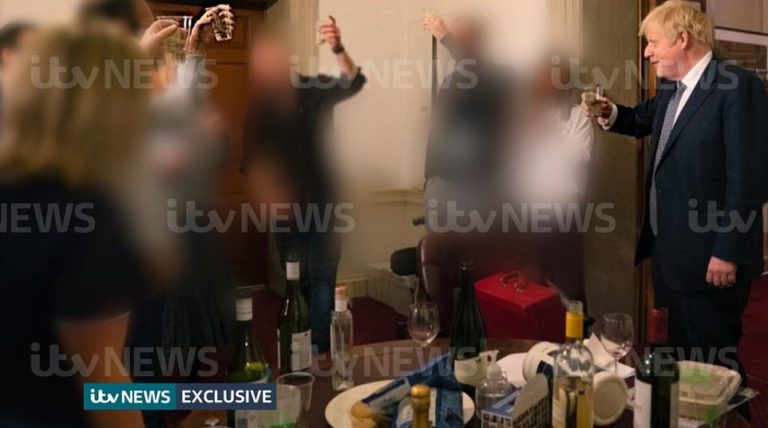 Advertisement Boris Johnson is facing renewed pressure over Partygate lawbreaking tonight after pictures were published showing him drinking at a lockdown-busting Downing Street event. Advertisement As No10 braces for the Sue Gray report into behaviour by senior politicians and officials while the rest of the country was obeying pandemic restrictions, ITV News released images of the PM with… 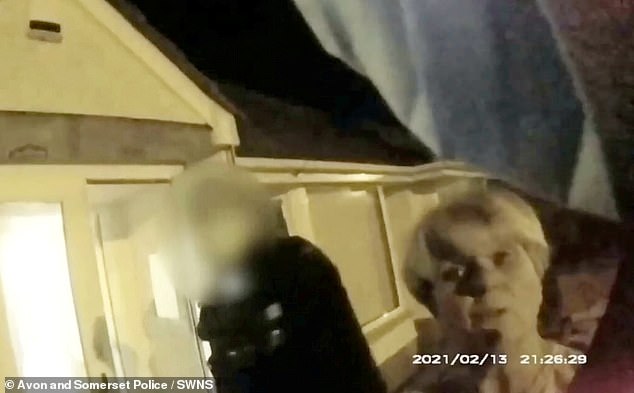 Advertisement Wife, 66, stabbed her husband, 78, to death ‘after he belittled her for serving bubble and squeak in her birthday steak dinner’ Court heard claims today argument exploded after a row over a birthday meal  Jackson is on trial for the murder of Mr Jackson after he was stabbed three times She is accused…