My FRIDGE saved my life! Woman whose home was destroyed in gas blast was shielded from flames and debris when open appliance fell onto her

A woman whose house exploded was saved by her fridge after it fell on her during the blast.

Susan Shepherd was in her kitchen opening her fridge to make a cup of tea when the blast happened at her home in Sunderland, Tyne and Wear, in August 2017.

The 44-year-old was blown six metres across the kitchen in the huge explosion which blew the front door off its hinges.

She was left with burns covering 41 per cent of her body and with fragments of kitchen tiles embedded in her skin. She should have died but was saved by the fridge which landed on her and shielded her from the collapsing house. 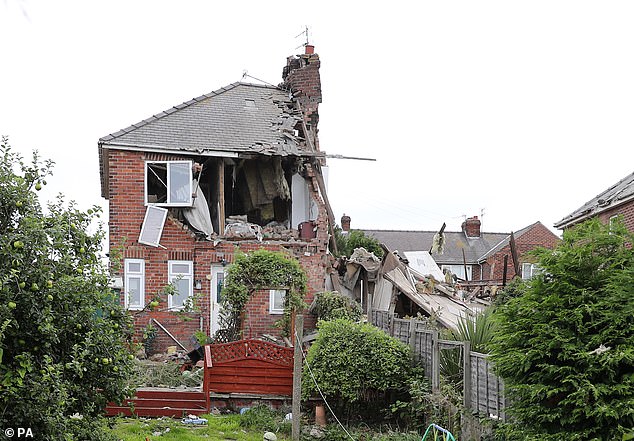 The last thing Susan, who was 39 at the time of the blast, remembers is a fire ball as she opened the fridge, according to The Times.

The explosion was caused by a gas pipe, installed in 1939, which had developed a hole due to corrosion.

The gas had been ignited by the light in the fridge.

Ms Shepherd, who worked as a dispenser in a pharmacist at the time, never suspected there was a problem. She has been left unable to work since the accident due to her injuries and ongoing pain.

At the time she brought a personal injury claim against Northern Gas Networks, who were responsible for maintaining the pipes in her property as well as millions of others in the area, but lost the case.

A High Court judge in Newcastle upon Tyne ruled the company was not at fault because it could not have been expected to know the pipe was faulty.

A programme to replace the gas pipe system originally laid before the industry was nationalised in 1948 has been in place for decades after a number of explosions in the 1970s.

Ms Shepherd lived at 61 Rosslyn Avenue. Her neighbours at numbers 59 and 63 had had pipe repair work done before the explosion. 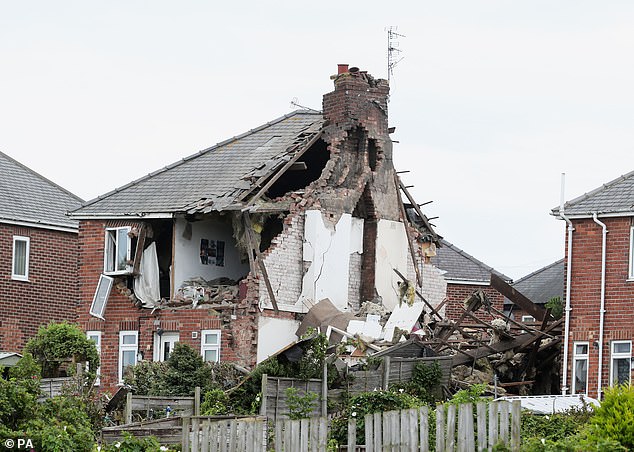 The explosion was caused by a gas pipe, installed in 1939, which had developed a hole due to corrosion 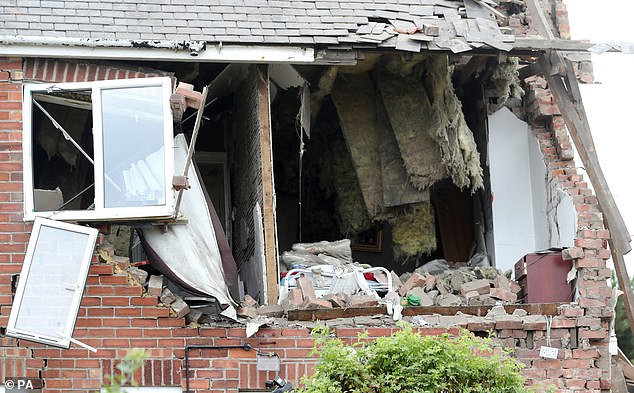 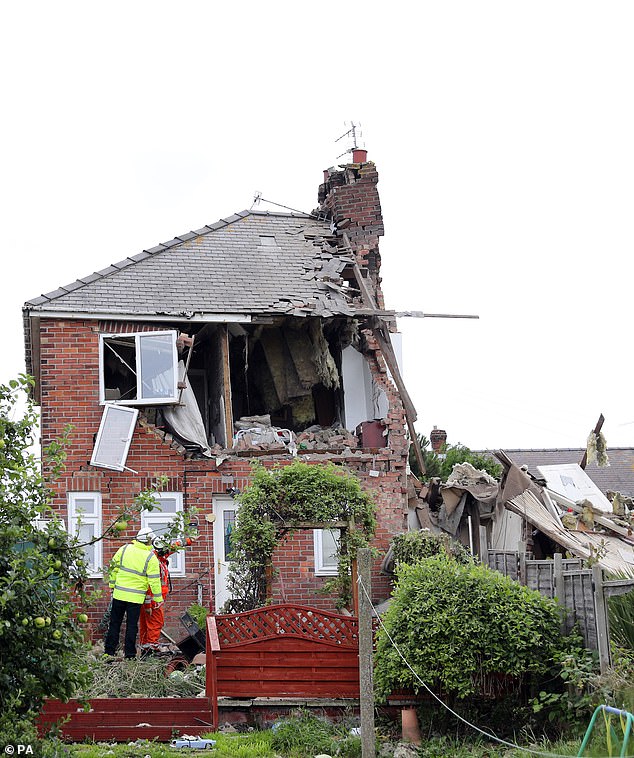 The blast happened at the family home in Sunderland, Tyne and Wear, in August 2017

But the judge stated that finding corroded pipes in neighbouring properties did not necessarily mean that Ms Shepherd’s should also have been replaced. The company has since stated that such work is only carried out when there is a suggestion of a leak.

It was found that Ms Shepherd had failed to show the gas company breached its duty of care and the case was dismissed.

Ms Shepherd, who lived in the property for 15 years, spent a month in hospital and was burnt on almost every part of her body.

Her daughter, Jasmine, then aged nine, was not at home at the time of the blast.

‘It’s a miracle I survived,’ she said. ‘I was in an induced coma in hospital for weeks.

‘The pain I went through you wouldn’t believe. I’m still in pain every day, right now.

‘I lost everything that day. I did nothing wrong — but nobody has been held responsible for it. That’s what hurts the most.’ 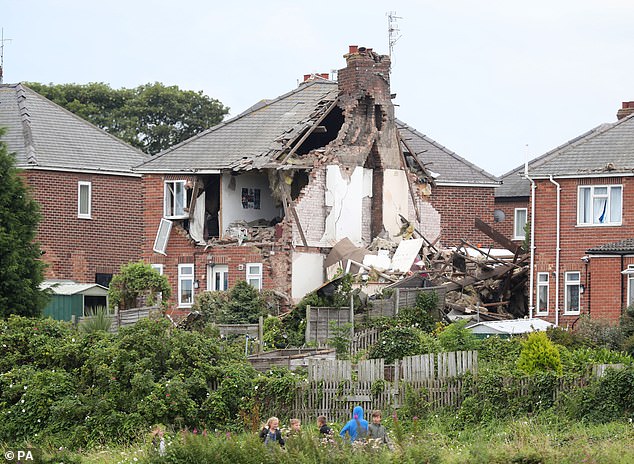 Ms Shepherd, who lived in the property for 15 years, spent a month in hospital and was burnt on almost every part of her body 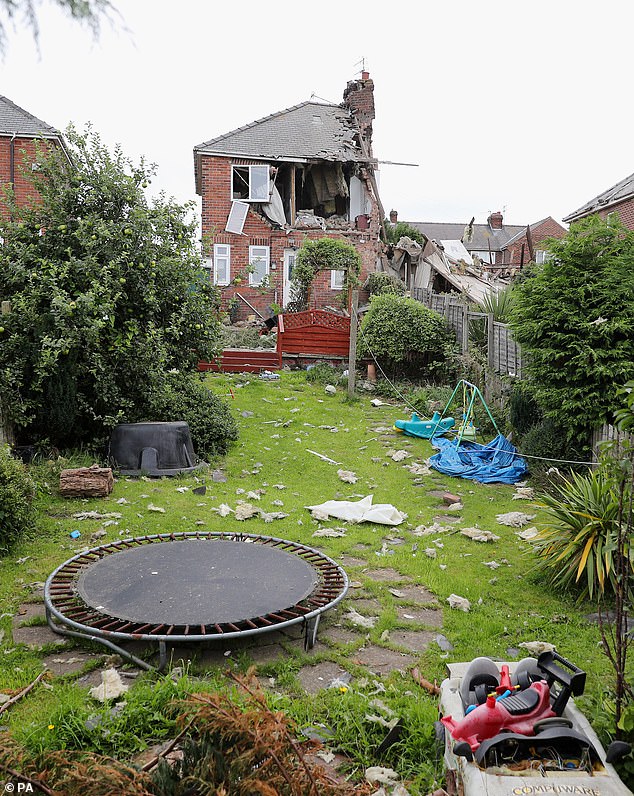 Mark Horsley, Chief Executive of Northern Gas Networks said he had ‘every sympathy’ for Ms Shepherd.

He added that neither a Health and Safety Executive investigation nor the courts had found any wrongdoing on the part of his company.

‘We are committed to delivering the highest standards of safety for customers, colleagues and members of the public, and maintaining a safe and reliable gas network is our top priority,’ he said.