The National Agency for Food, Drug Administration and Control is making moves to place restrictions on alcoholic drinks bagged in sachets, polyethylene, Terephthalate and glass bottles in the country.

This development was contained in a statement by on the Director-General of National Agency for Food and Drug Administration and Control, Professor Mojisola Adeyeye on Saturday.

NAFDAC under the auspices of the Federal Ministry of Health, once again, wishes to bring to the attention of the general public, concerns relating to the sale and consumption of alcoholic beverages in sachets, small volume glass and PET bottles.

These concerns relate to negative effects of irresponsible alcohol consumption on public health and on the safety and security of the public, alcohol being a toxic and psychoactive substance with dependence producing properties.

Uncontrolled access and availability of high concentration alcohol in sachet and small volume PET or glass bottles has been put forward as a factor contributing to substance and alcohol abuse in Nigeria with its negative impact on the society.

The World Health Organisation reports that alcohol consumption contributes to three million deaths each year globally as well as to the disabilities and poor health of millions of people.

NAFDAC with full support of the Federal Ministry of Health has continued to exercise its regulatory responsibilities by ensuring that all alcoholic beverages and other regulated products approved by the agency meet set standards of quality, safety and wholesomeness.

The Federal Ministry of Health is concerned about the high incidence of substance and alcohol abuse in the country and NAFDAC, being the competent authority and working with relevant stakeholders, is increasing efforts to stem this.

With regard to alcohol, major stakeholders have been engaged at the highest level and are already sensitised to the issue. To this end, several interventions jointly agreed upon by major stakeholders are being undertaken and as a first step, no new products in sachet and small volume PET or glass bottles above 30 per cent ABV will be registered by NAFDAC.

Furthermore, to reduce availability and curb abuse, effective January 31 2020, producers of alcohol in sachets and small volume PET and glass bottles are to reduce production by 50 per cent of capacity prior to January 2020. The overall goal is a complete phase out of high concentration alcohol in sachets and small PET and glass bottles in line with the agreed roadmap or earlier. 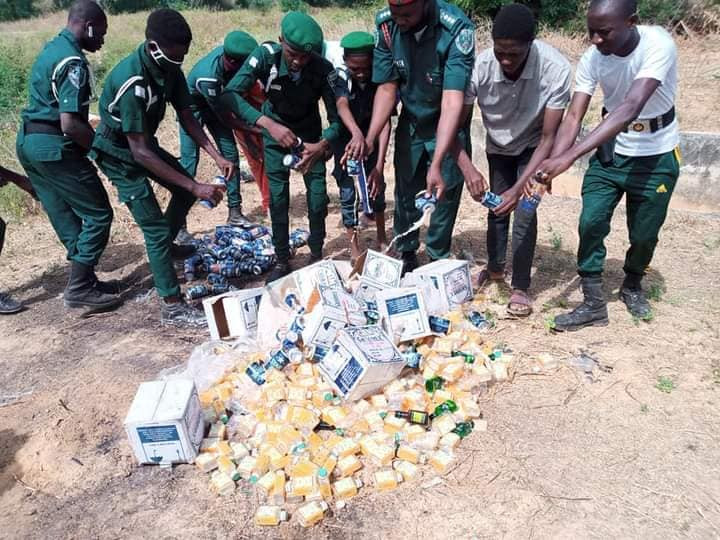 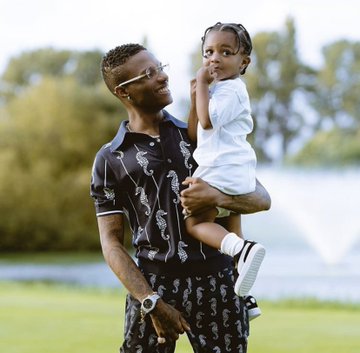 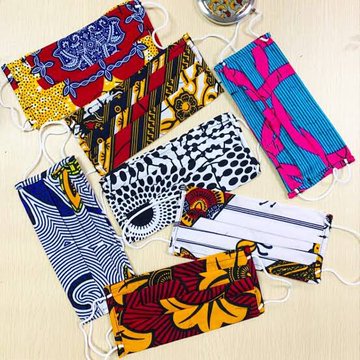 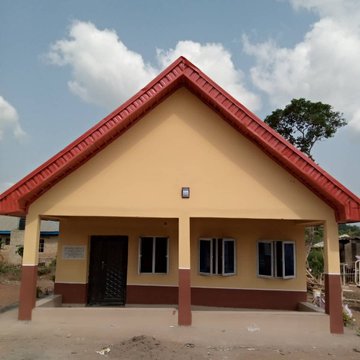 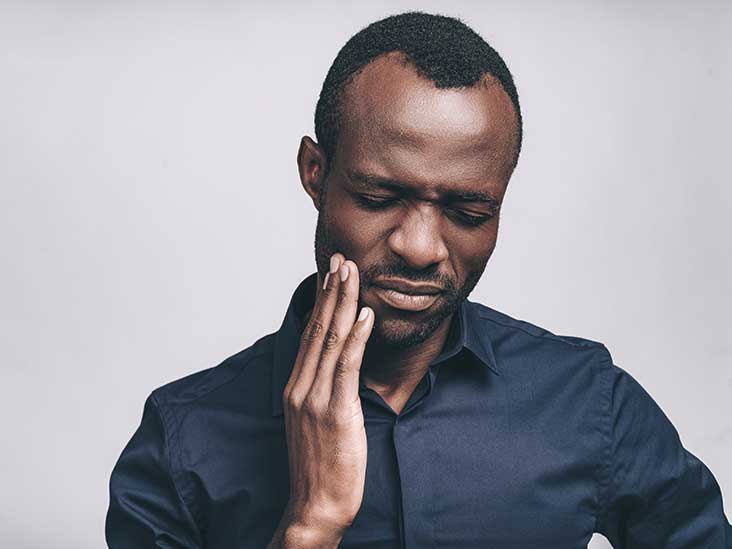