NASCAR star Bobby East, 37, is killed after being stabbed in the chest at California gas station during robbery: Cops arrest man, 27, on suspicion of murder

NASCAR star Bobby East, 37, died after being stabbed at a California gas station.

Police have arrested Trent William Millsap, 27, who allegedly stabbed the three-time US Auto Club (USAC) champ in the chest while he was fueling up in Westminster on Wednesday.

East was transported to a nearby hospital, where he was pronounced dead.

‘The victim was found on the ground suffering from a serious stab wound to the chest area,’ Westminister Police said in a statement. ‘Officers attempted life saving measures until OCFA paramedics arrived and transported the victim to a local trauma center, where the victim succumbed to his injury.’ 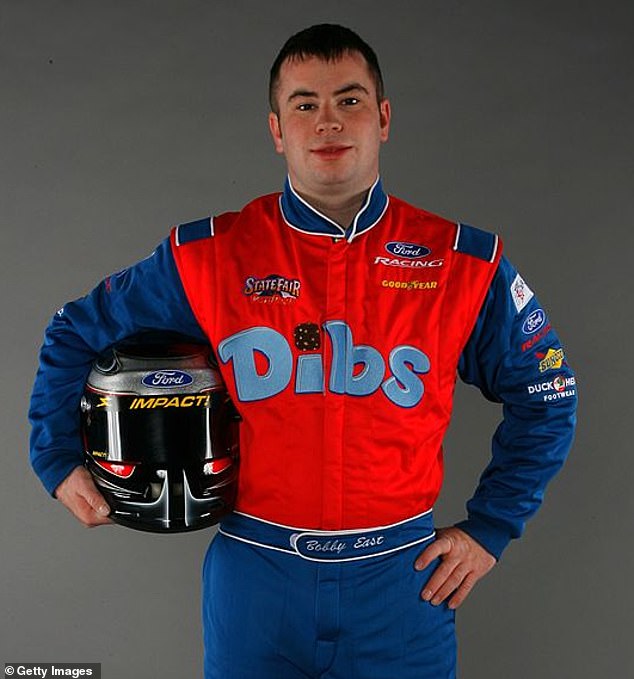 NASCAR star Bobby East, 37, (above) died after being stabbed at a California gas station 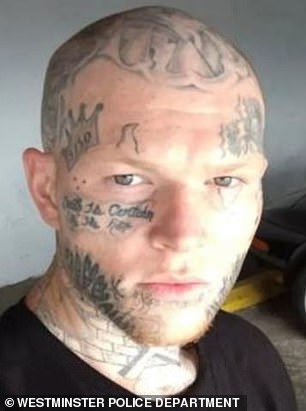 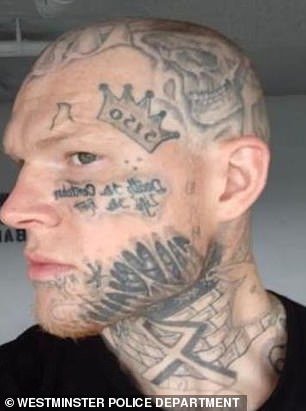 Police have arrested Trent William Millsap, 27, who allegedly stabbed East and another man at a gas station in Westminster, California on Wednesday 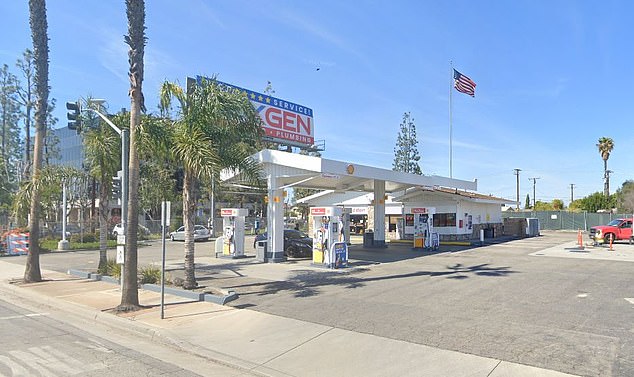 Police said first responders rushed to the 76 gas station on Westminster Boulevard to aid the victim, who was taken to a nearby hospital where he succumbed to his injury

Police said Millsap, a transient who frequents the area, was also accused of stabbing another man at the 76 gas station before allegedly attacking East.

East, of Torrance, California, was a star in the racing world, capturing three USAC national driving titles and winning the SAC Silver Crown championships in 2012 and 2013.

Hitting the scene in 2001, East was seen as a natural on the racetrack given that he’s the son of USAC Hall of Fame car builder Bob East.

That year, East found his first victory at the USAC National Midgets in 2001, becoming the youngest winner ever at the time at 16, and he was awarded the USAC’s Rookie of the Year.

The USAC dubbed him ‘the winningest USAC National Midget Rookie in more than a quarter century.’

He totaled 22 USAC National Midget wins during his career, and raced in 42 NASCAR national competitions between 2005 and 2008.