Nathan Brown has listed his waterfront home in Sydney’s Sutherland Shire for sale, 13 years after buying it for $1.62 million.

The 48-year-old purchased the property in 2009, and rebuilt it recently after it was damaged by a fire in 2010, Domain reported.

The five-bedroom home is set on a sloping 932 square-metre lot and has direct access to the water. 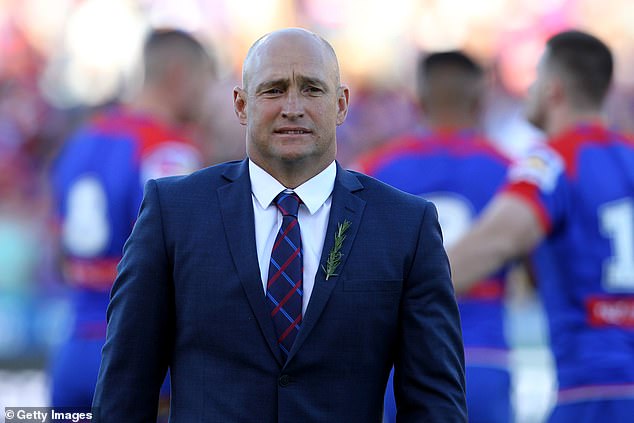 Nathan previously attempted to sell the property for $3.75 million in 2019 prior to renovating it.

It comes after he recently made the shock admission that his coaching career is over after leaving New Zealand Warriors.

The Warriors parted ways with Nathan last month after he informed the NRL side that he would not be willing to relocate his family to Auckland when the club returns home next season. 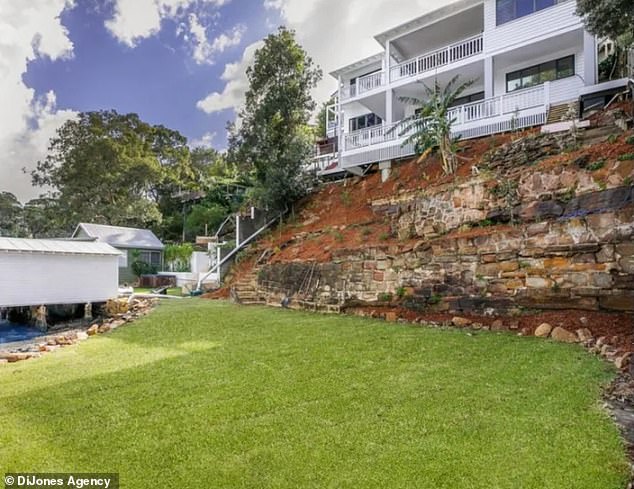 The 29-year-old purchased the property in 2009, and rebuilt it recently after it was damaged by a fire in 2010, Domain reported

Given his inability to relocate, it appeared likely that Nathan would bide his time for a job closer to home and with two available in Sydney – where his family is based – in the Tigers and Canterbury, speculation was rife that the 48-year-old could be swiftly back in a job.

However, when asked whether he would consider switching to either Wests or the Bulldogs, he announced that he will not take up a head coach position again.

‘Look, the people I worked for at the Warriors are champion people and I told them my situation two weeks ago,’ he told NRL360.

‘I spoke to my family and my head coaching days are finished. I told them I am not going to appear at another club. 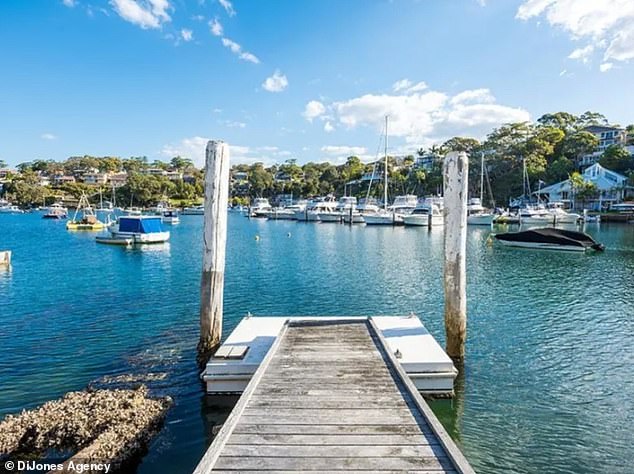 The five-bedroom home has direct access to the water

‘I said, you decide whether you want me to stay for the rest of this year or not, but my head coaching days are over.’

‘I’m going into another field in rugby league and I’m going to honour my word what I said to those blokes.

‘I’m basically going to help some other coach keep a job, so that you blokes (media) stay off their back.

‘That’s what I’d like to do. What that looks like I’m not too sure. But I’ve seen far too many coaches over my 20 years as a head coach basically get rissoled because the clubs have done a poor job and haven’t supported them. 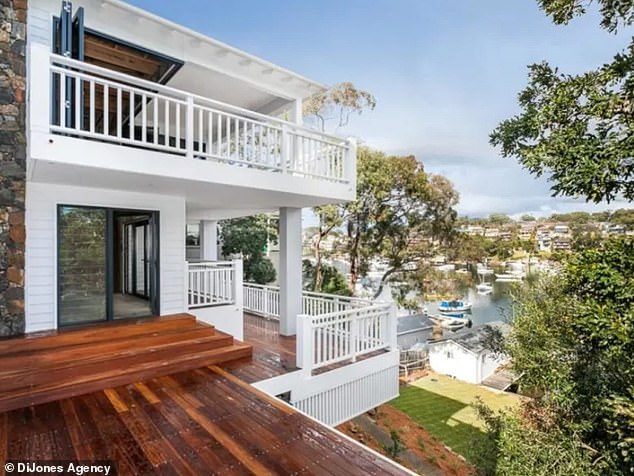 It is set on a sloping 932 square-metre lot

‘I have been lucky enough to survive. People like Trent Barrett and all these blokes are terrific coaches, but they coached teams that had bad rosters that weren’t organised properly.

‘I would like to help a young coach survive. That’s what I’d like to do going forward, so my head coaching days are over.

‘I can’t coach if my daughters aren’t prepared to move anymore so it is their fault as much as I love them.

‘But my head coaching days are done. I’m moving into a new field. I’m very grateful for the 20 years I had doing it.’ 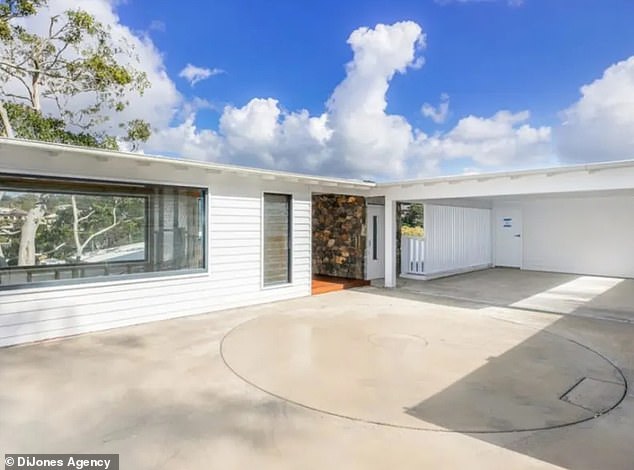 Nathan previously attempted to sell the property for $3.75 million in 2019 prior to renovating it