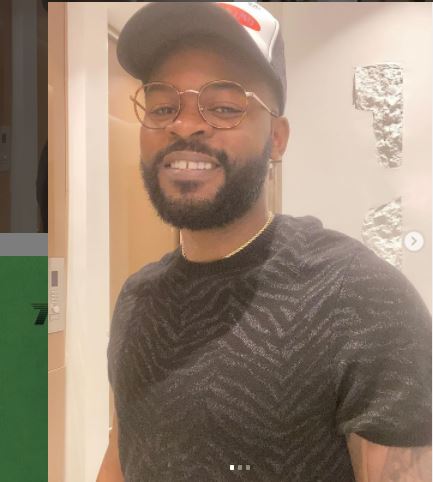 Nigerian singer Falz has reminded the youths about the End SARS protest a year later.

They killed innocent souls that were simply asking not to be killed or brutalized.

A year later, no one has been punished yet for those heinous crimes.

A couple of well meaning citizens decided to put together a summit to reflect on last year’s events & honour the lost souls. Event centre pulls out (“instructions from above”)

As I type this, there is already HEAVY police presence at the Lekki toll gate.

Best thing they could come up with is organizing “concerts” to try and distract us from remembering the real heroes in all of this. The people they murdered.

What we will never do, however, is be quiet. 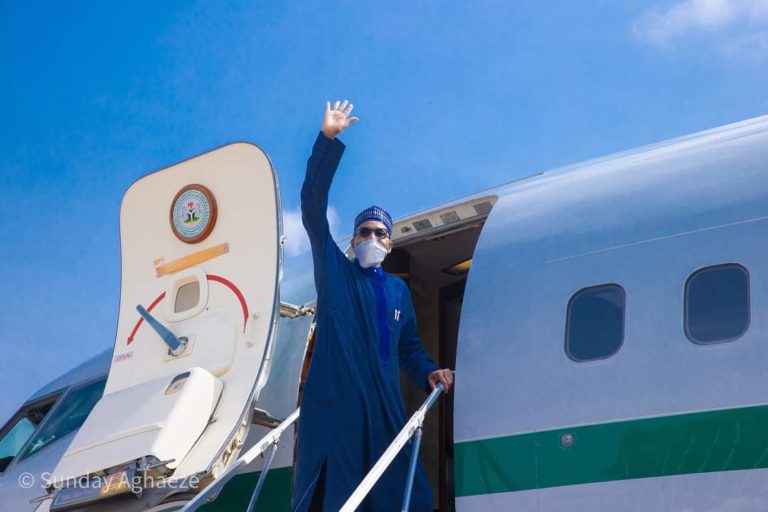 Advertisement President General Muhammadu Buhari (retd) on Sunday travelled to the United Kingdom for a two-week medical check up. Buhari had earlier been scheduled to go to UK from Kenya but returned on Friday after the 50th anniversary celebration of the United Nations Environmental Programme. Advertisement Credit: Facebook| Buhari Sallau Advertisement Advertisement 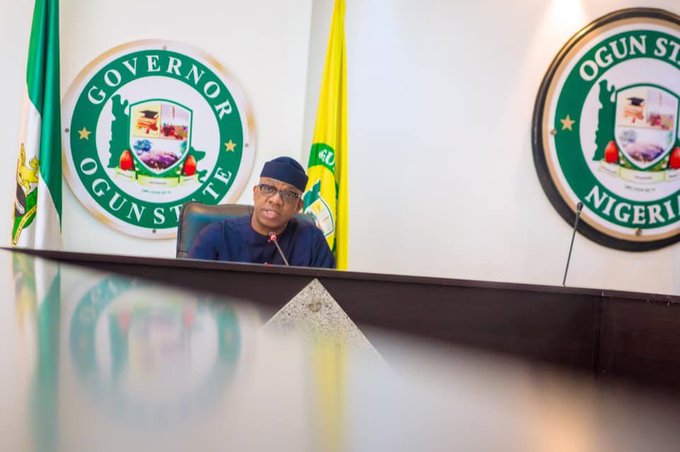 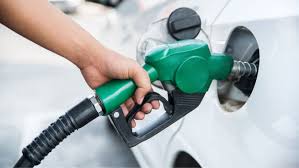 Advertisement The Federal Government of Nigeria is reportedly stepping up plans to reduce the price of fuel. An official announcement is yet to come but there has been discussions in final stages led by Timipre Sylva the Minister of State for Petroleum Resources. REDUCTION IN PRICE OF PREMIUM MOTOR SPIRIT (PMS) The drop in crude…

Advertisement A powerful landslide in Northern Norway has destroyed several houses in the region and the landslide is said to be in the region of 2000 feet. Reports has it that the landslide began at about  3:45 pm local time on Wednesday and according to one of the survivors, he said he heard a loud… 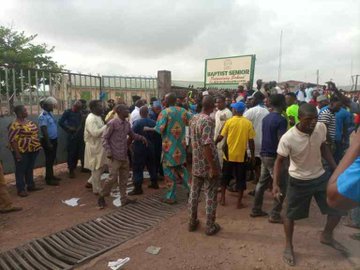 Advertisement Violence and resistance on Wednesday marred the reopening of the 10 grant-aided missionary schools earlier shut by the Kwara government over the hijab controversy. There was violence between hijab supporters and opposers at Surulere Baptist Secondary School. Christians against hijab carried placards with inscriptions, “Give us back our schools,” “Enough of marginalisation.” On the… 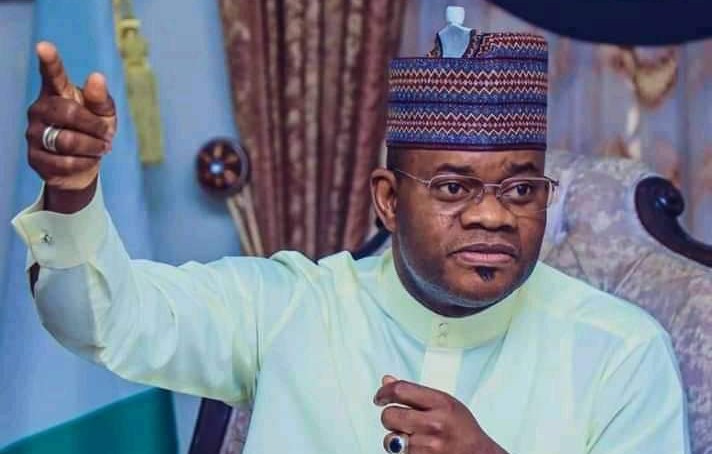 Advertisement Governor Yahaya Bello on Tuesday said he has accepted calls on him by different groups to contest for the presidency in 2023, with the promise that he will not disappoint Nigerians. Bello spoke when some women from Nigeria’s 19 the Northern States under the aegis Yahaya Bello Network (YBN) declared their support for his…