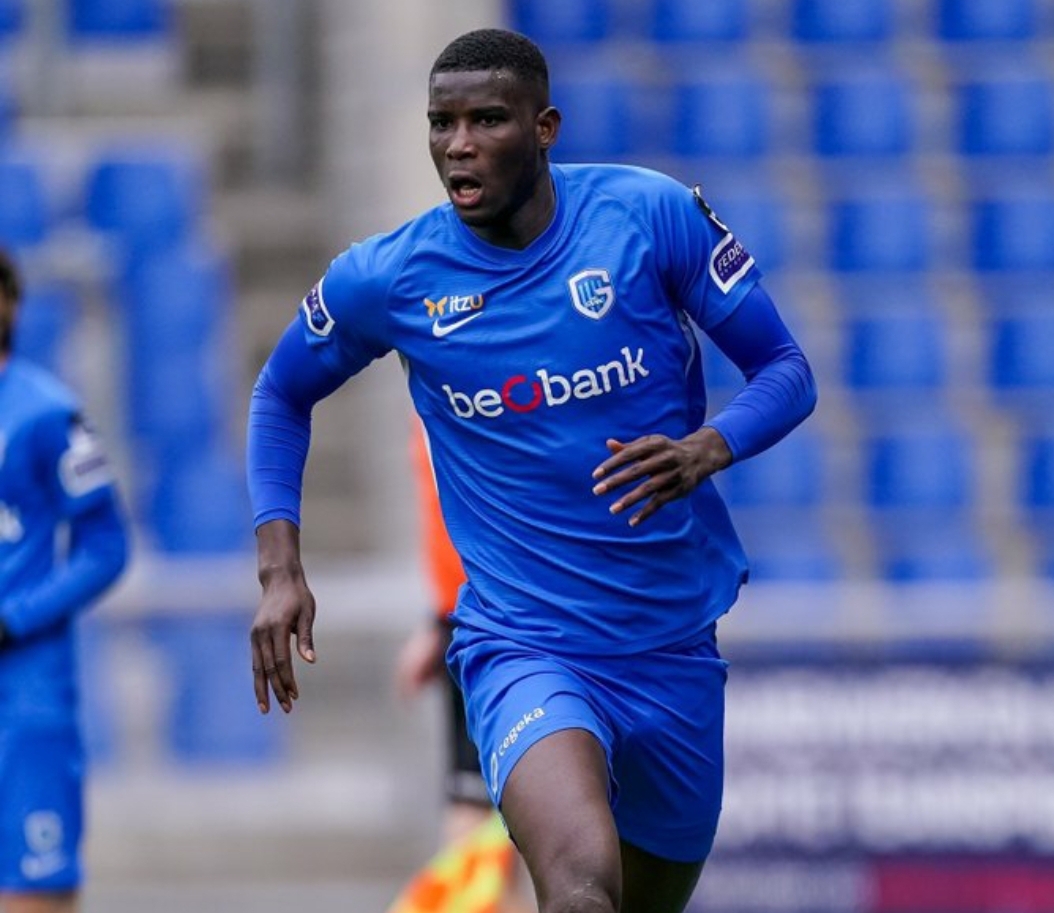 One of the representatives of Super Eagles striker, Paul Onuachu has quelled rumors that the player and his representatives have been contacted by Arsenal football club.

According to him, there has not been any contact between the player and the English clubs even though he confirmed that they are at the stage of receiving offers. 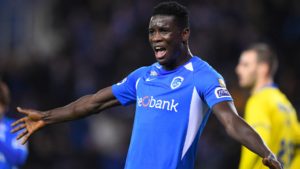 He, however, told OwngoalNigeria that it will be nice if Arsenal are interested in the 6ft striker as he revealed that he is a fan of the club.

When asked about Westham’s interest, he said he can not confirm any news but the player’s choice will be made known to the public soon.

Paul Onuachu has been on the radar of top clubs in Europe following his remarkable feat last season in Belgium where he scored 35 goals in 46 appearances for Genk.

Onuachu also won the best player award alongside the Belgian Cup in what can be considered as a very successful campaign for the former Midtjylland striker. 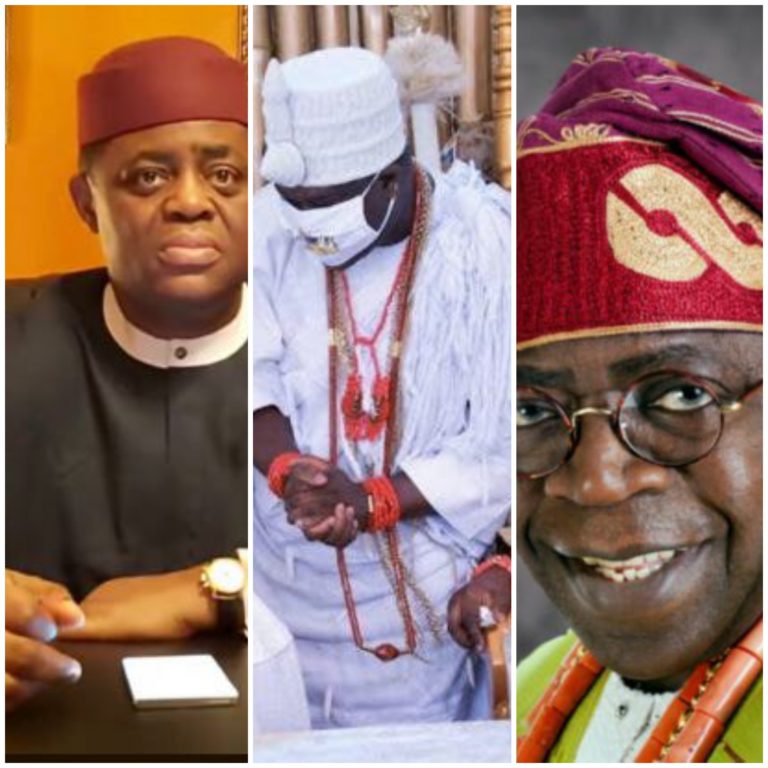 Advertisement Former Minister of Aviation, Femi Fani-Kayode took to his twitter handle to blast the National Leader of the All Progressive Congress, Bola Ahmed Tinubu for not standing up to prostate or accord the Ooni of Ife properly. His comments comes after the APC national leader sat while he greeted the Monarch at the coronation… 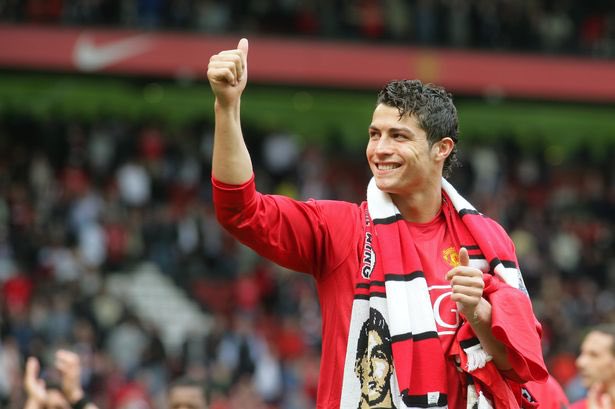 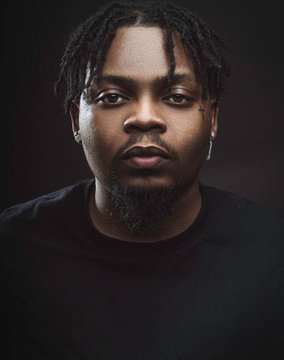 Advertisement Nigerians celebrate the birthday of music icon Olamide, see reactions Popular Nigerian musician Olamide Adedeji known as Olamide is the focus of social media on Sunday, March 15th after The 2020 Africa Magic Viewers’ Choice Award (AMVCA) Olamide is celebrating his 31st birthday as he was born on 15 March 1989 in Bariga, Lagos… 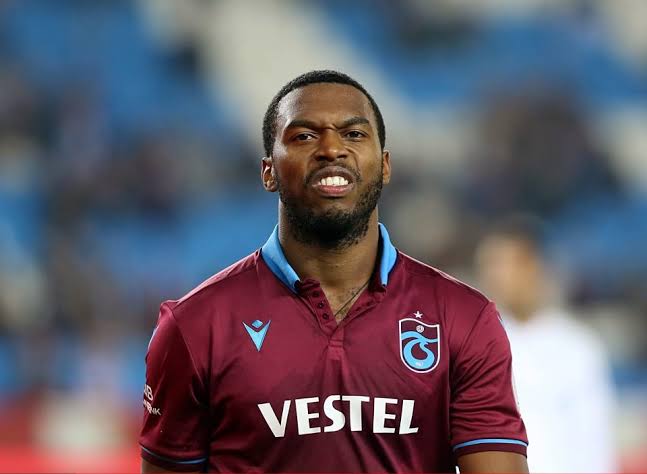 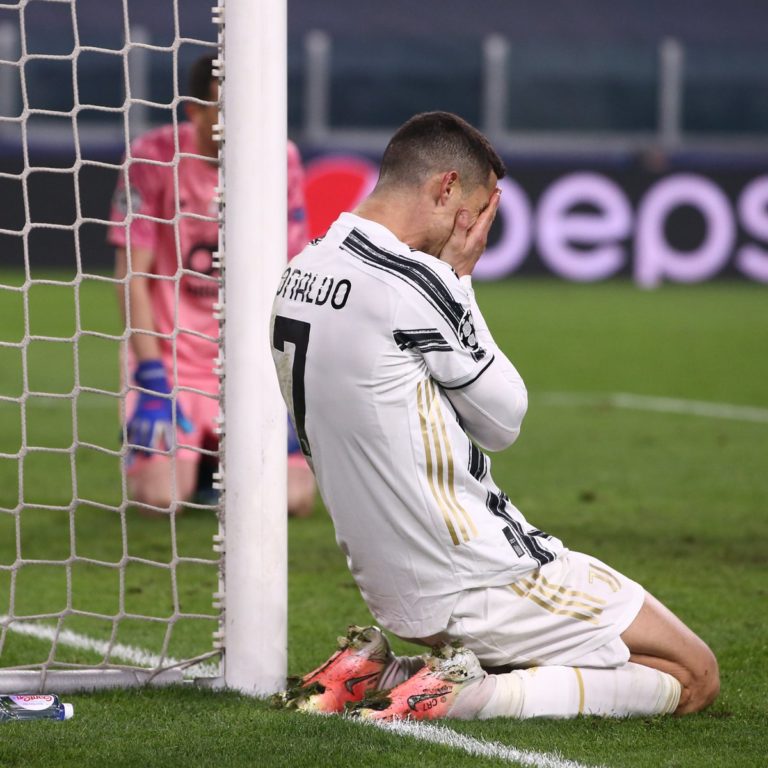 Advertisement *Out of UCL three years in a row, what has Ronaldo added to Juventus?* Having reached the final of the UEFA Champions League in 2015 and 2017 without success, Juventus said to themselves; “It seems our straw is not strong enough to break Carmel’s back, then let us get someone who has a stronger…