A man has been shot dead while a gunman is still on the run following a shooting in Melbourne’s south-east.

Emergency services were called to the scene at Corrigan Road in Noble Park at 6am on Monday. 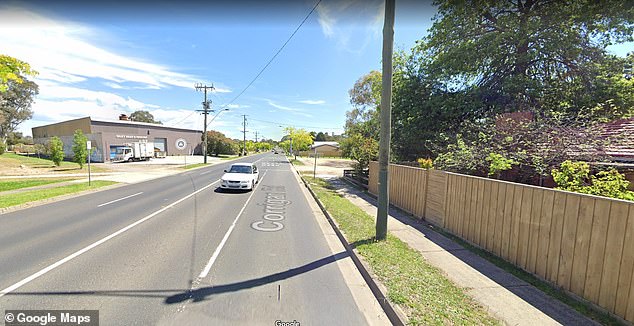 The gunman was reportedly seen fleeing the area on foot.

Police have closed off the road to the public as they investigate.