Popular Nollywood actor and politician Desmond Elliot alongside some other waste management officials of the state took part in the environmental sanitation exercise in Surulere area of Lagos.

Desmond Elliot, who represents the popular town was seen packing dirts with a shovel into a big black waste bag.

This was made known via the verified Twitter page of the Lagos State Government as they shared pictures of him and others with the caption; 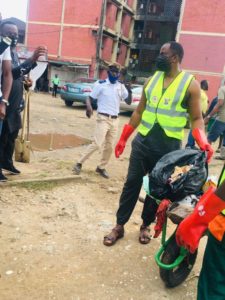 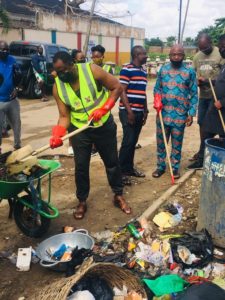 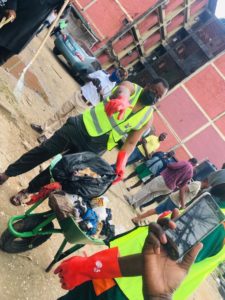 The Nollywood veteran actor made his intention of going into politics know in September 2014 and he contested for a place in Lagos State House of Assembly under the All Progressive Congress.

He contested and won the Surulere Constituency in the 11 April 2015 General Elections. 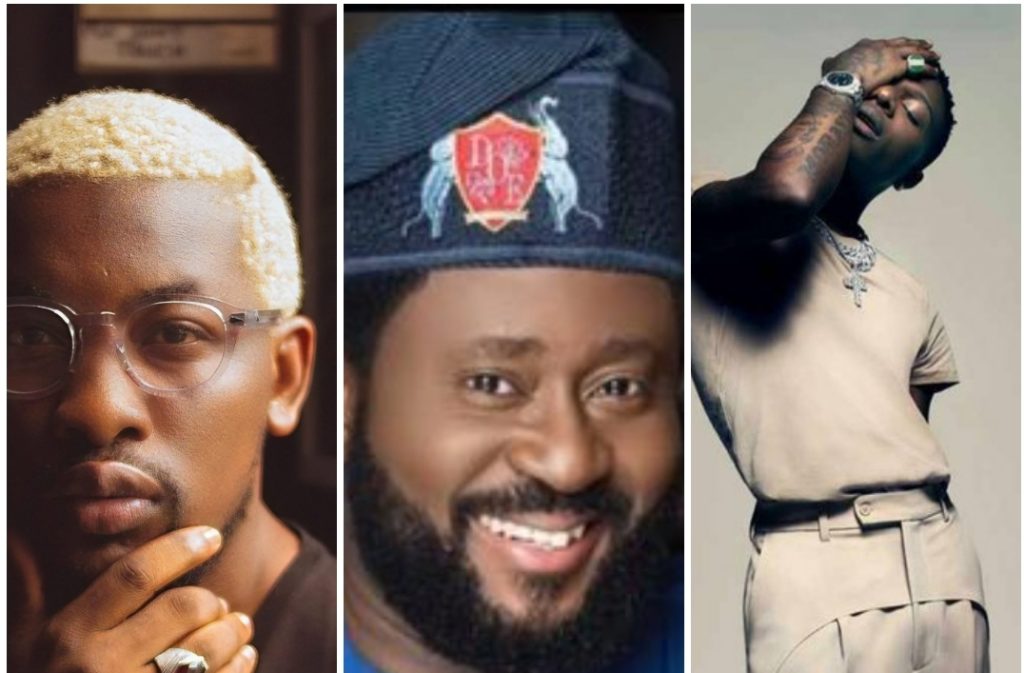 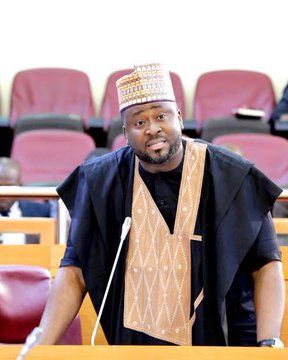 Actor and Lawmaker, Desmond Elliot became a subject of ridicule and abuse after a certain Dr Olufunmilayo on Twitter said he is one of the… 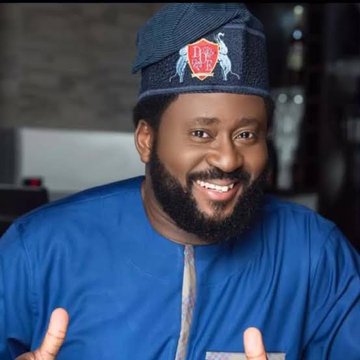 Desmond Elliot has come under severe and fierce criticism on social media app, Twitter for his comments on the #EndSARS protest and the recent turn…

The recent heavy downpours Lagos is already having bad effects in some areas of the state like Surulere. The popular metropolis is battling with piles… 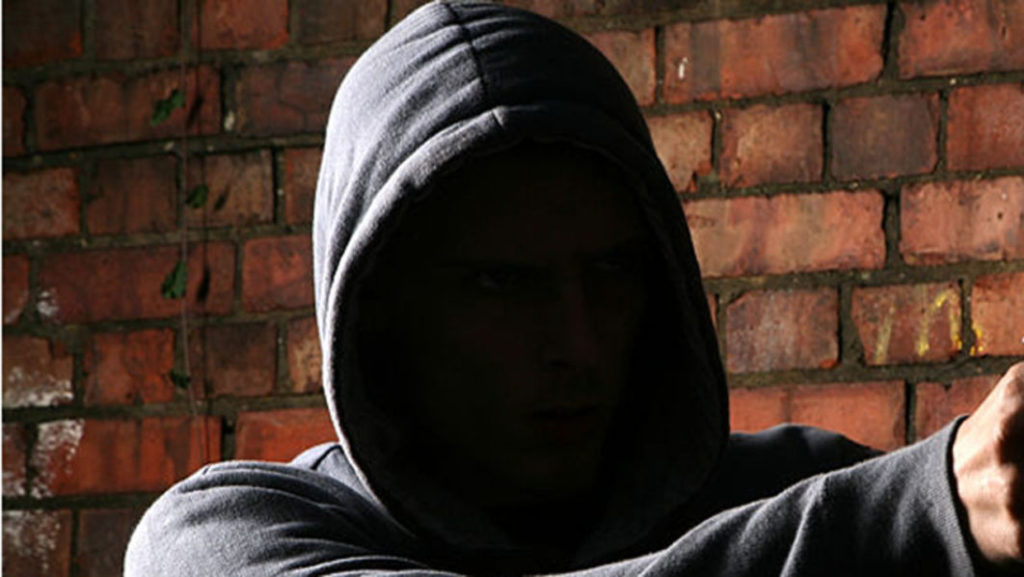 The wave of neighborhood armed robbery, theft among other petty crimes is on the rise in Lagos and Ogun State in the past few days…