Veteran Nollywood actor and filmmaker Nkem Owoh who is popularly known as “Osuofia” is celebrating his 63rd year of being alive in good health and wellness.

Osuofia came into limelight in the early 2000s for the amusing roles he played in most of the movies he appeared in.

In celebration of his birthday, Osuofia took to his Instagram page to post pictures where he dressed in a long navy blue attire as he called on fans to pray for him.

Happy Birthday to ME. Join me in this celebration by saying a word of prayer 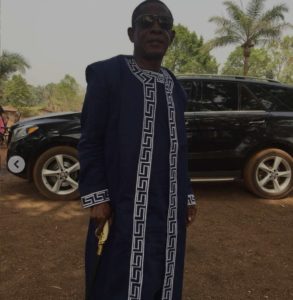 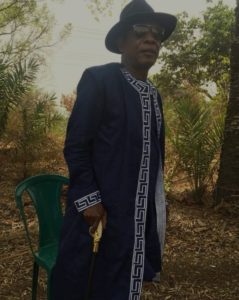 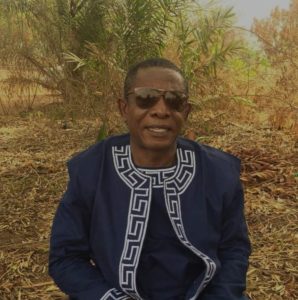 Some of the movies he acted in include; Ukwa, Mr Trouble, Osuofia in London 1 and 2, American Visa, Police Recruit, Long John, Spanner and a long list of others.

In 2018, Osuofia featured in Lionheart, a film by directed by another veteran Genevieve Nnaji. 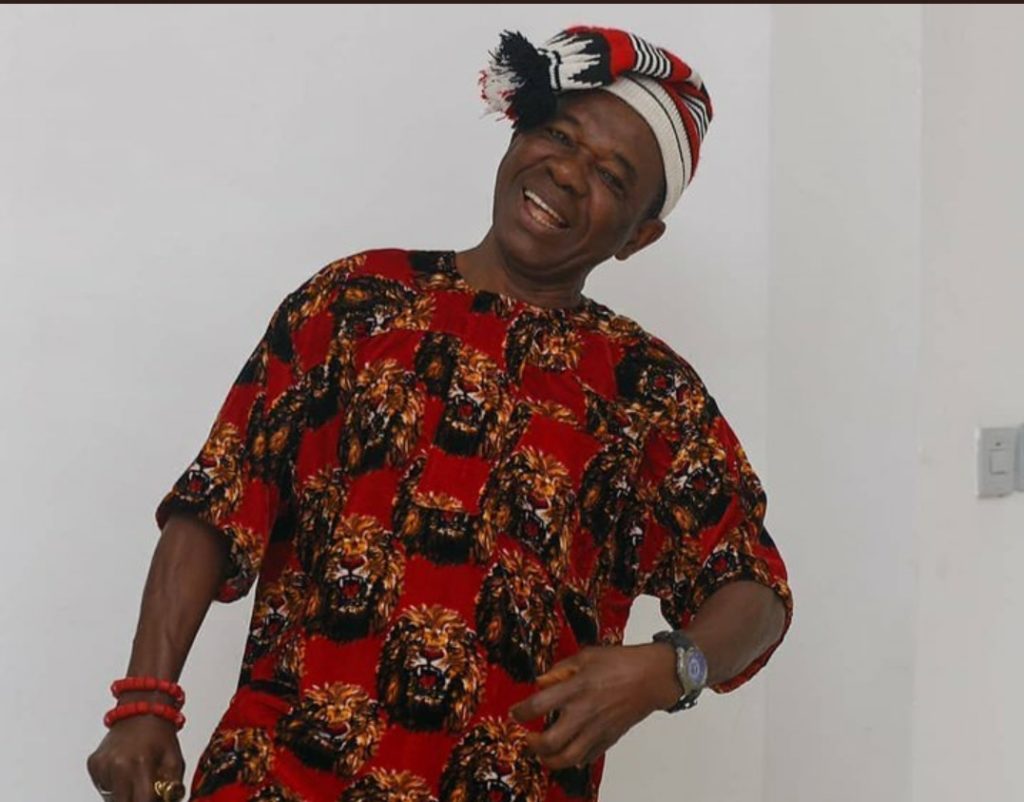 Legendary Nollywood actor and filmmaker, Chiwetalu Agu is in joyous and prayerful mood as he turns 65 on this day. Chiwetalu Agu, known for his… 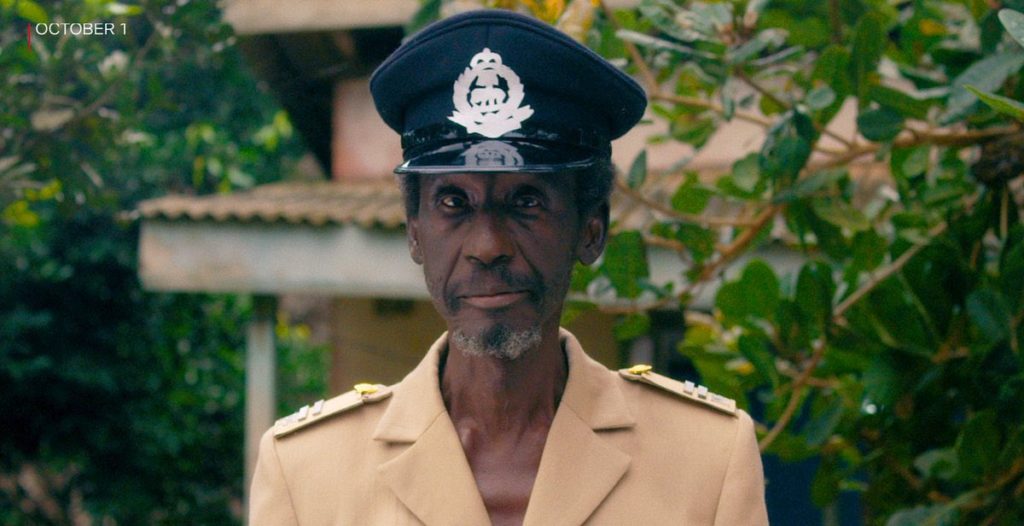 Veteran Actor and ace broadcaster, Sadiq Daba has died after a long battle with illness. Sadiq Daba’s death was announced on NTA2 as well as… 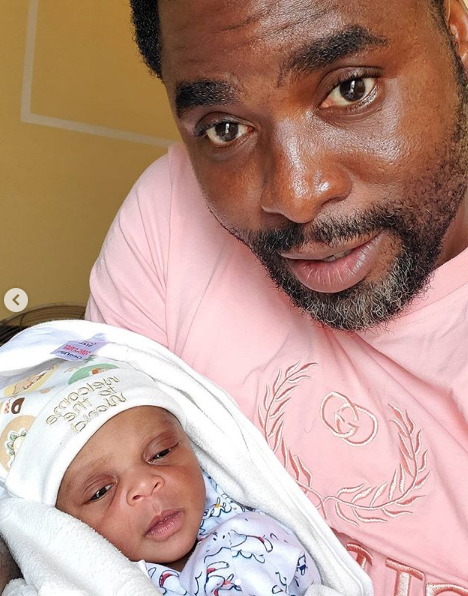 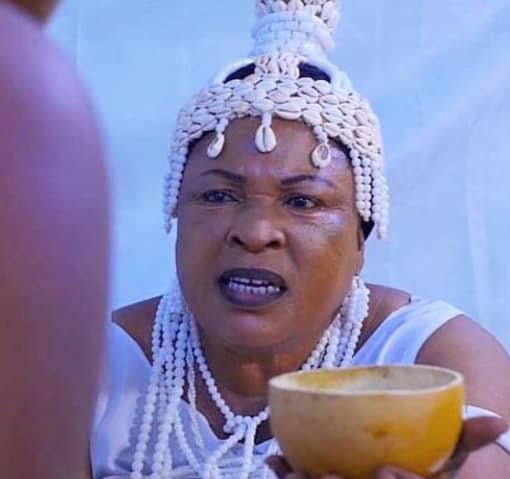 Tragedy as stuck again and this time, one of its agents known as death as taken one of Nollywood’s finest, Folake Aremu popularly known as… 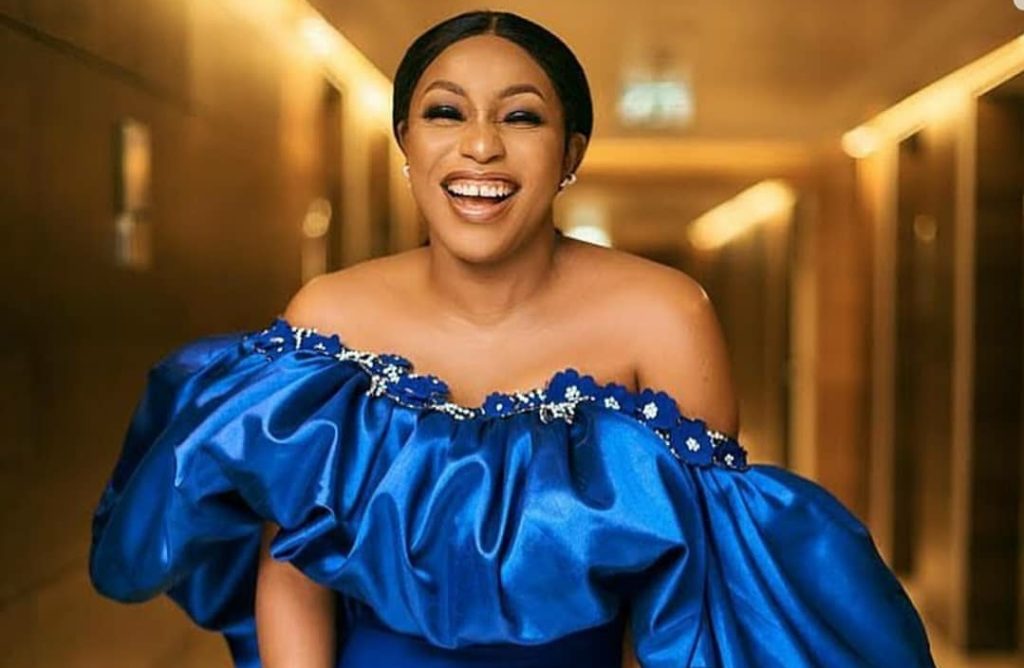