Nigerian actress, filmmaker, and singer Rahama Sadau is in the news again.

Rahama is in the news after she posted some stunning pictures on social media.

Rahama who was born and raised in Kaduna rose to fame in late 2013 after joining the northern movie industry Kannywood.

The pictures Rahama posted on her social media have raised a conversation among northern youths.

The northern youths who are Muslim in the majority criticized Rahama Sadau or posted the pictures because her outfit is backless.

They also criticised her for not having a bra and in violation of her religion.

See pictures of Rahama Sadau below 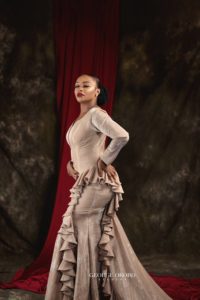 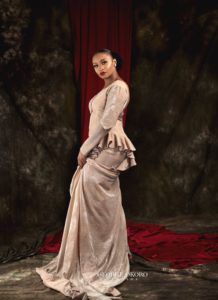 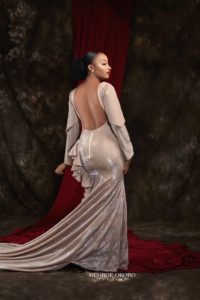