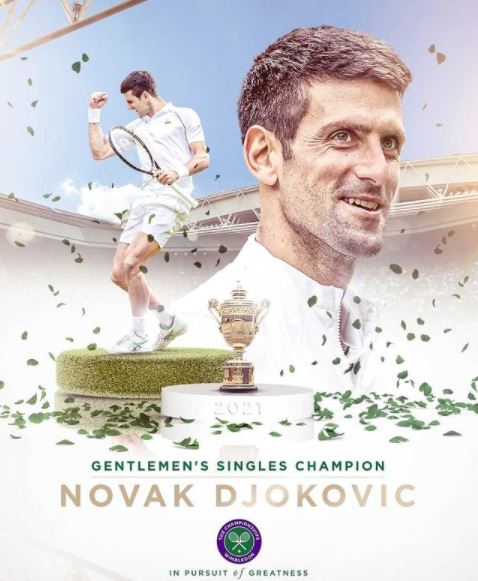 There is news about the 2021 Gentlemen’s singles at Wimbledon.

Djokovic beat Italian Matteo Berrettini 7-6, 6-4, 6-4, 6-3 in the final despite losing the first set produced an incredible comeback to take the next three sets. 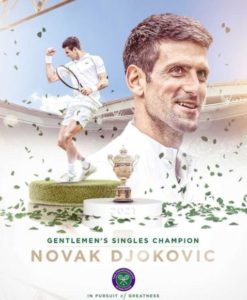 It was the 20th professional grand slam for Djokovic.

The win means he now ties rivals Rafael Nadal and Roger Federer on 20 Grand Slams and the favourite for the US Open later this year. 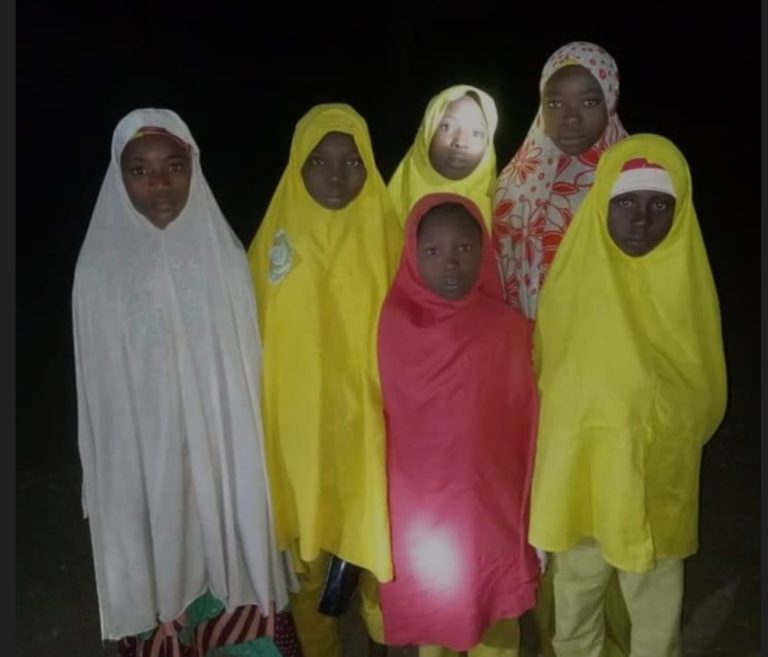 Advertisement Barely 72 hours after the #KankaraSchoolBoys were released, another kidnap attempt was made by suspected armed bandits and cattle rustlers on some Islamiyya girls. Naijasuperfans earlier reported that some young Islamiyya girls were being kidnapped by bandits in Mahuta Village in Katsina State late Saturday night -19th December, 2020. The Islamiyya girls were on… 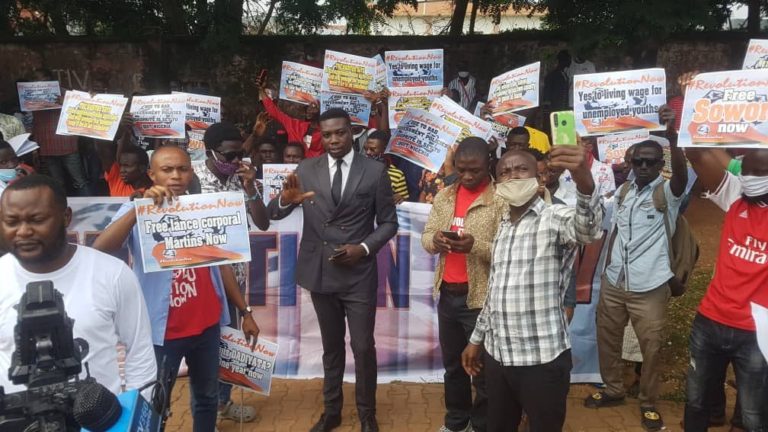 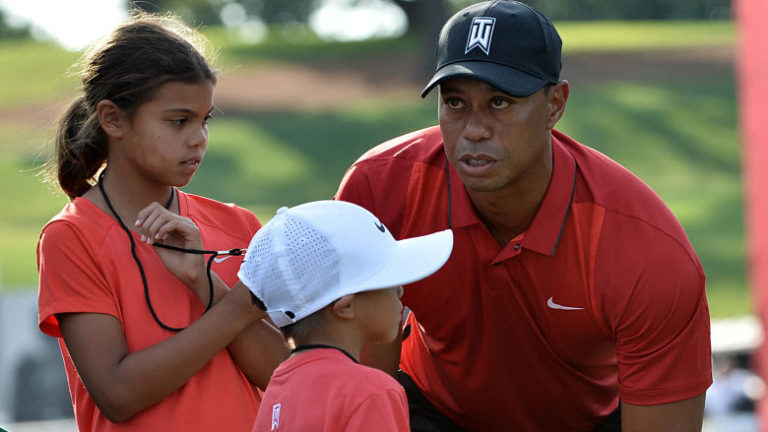 Advertisement One of the many desires of parents is to see at least one of their children follow their career or business path(s). Some parents prefer their first son or daughter to take over their establishment(s) if possible.  Cristiano Ronaldo’s son, Cristiano Jr is already playing football, NBA star, JaVale McGee recently won an Olympic… 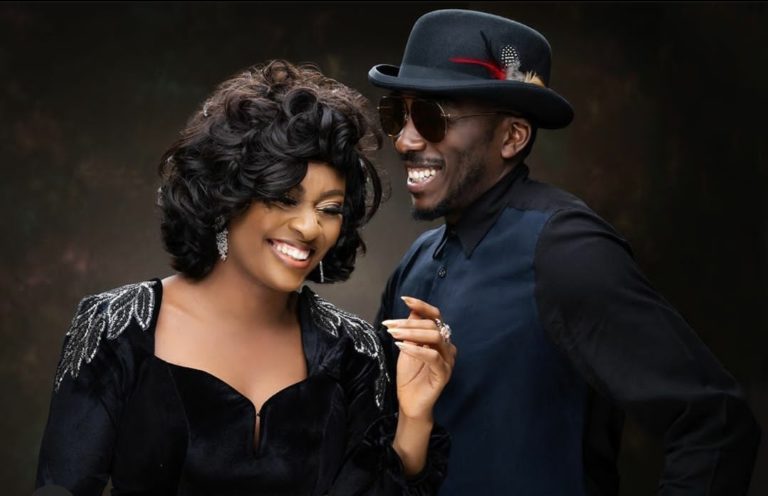 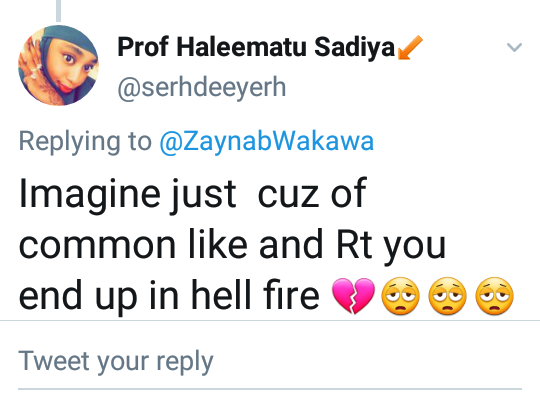 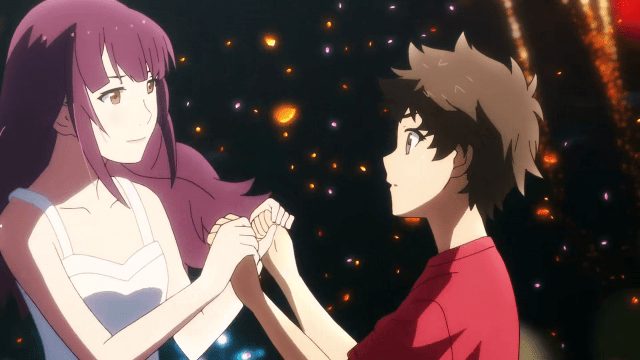 Advertisement While some people prefer to watch movies with real-life characters, others have special and unrepentant affection for anime movies, especially the ones that have romance, love among other elements as their theme.  Romance Anime movies are without a doubt the most common type in the Anime genre. One can deduce that one of the…